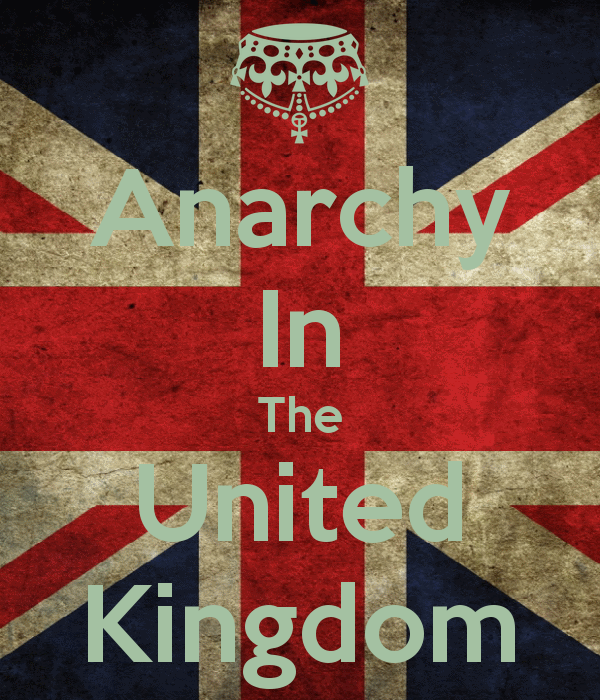 Is the land of the Magna Carta going to be the first to lash out ?

The Britons have had it and are calling the lockdown for what it is : house arrest and a police state.

Farage is out of the garage !

In a video published on Youtube and titled “Say No to House Arrest”, Brexiteer and overall bad boy Nigel Farage states :

To put us effectively under house arrest and to see ministers and chief constables (…) I will not be put into house arrest by Michael Gove or anybody else !

Common sense is what is needed here .. There is a great danger in this .. people see these abuses of power and they start breaking the guidelines wholesale.. in doing so the irony is they might actually start the virus in a way that these regulations are supposed to stop.

And the Lords have had it too

In an interview published by the Spectator , former Supreme Court Justice Jonathan Sumption, QC, has this to say :

(…) the real question is: is this serious enough to warrant putting most of our population into house imprisonment, wrecking our economy for an indefinite period, destroying businesses that honest and hardworking people have taken years to build up, saddling future generations with debt, depression, stress, heart attacks, suicides and unbelievable distress inflicted on millions of people who are not especially vulnerable and will suffer only mild symptoms or none at all, like the Health Secretary and the Prime Minister.

This is what a police state is like. It’s a state in which the government can issue orders or express preferences with no legal authority and the police will enforce ministers’ wishes.

(…) it is the right and duty of every citizen to look and see what the scientists have said and to analyse it for themselves and to draw common sense conclusions. We are all perfectly capable of doing that and there’s no particular reason why the scientific nature of the problem should mean we have to resign our liberty into the hands of scientists. We all have critical faculties and it’s rather important, in a moment of national panic, that we should maintain them.