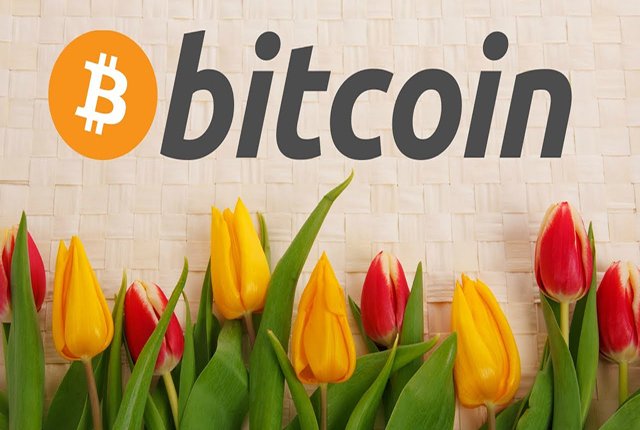 Translated from the original by Théo Poizat

Since it hit $ 50,000, bitcoin has been everywhere. [In the press], I heard that “everyone buys bitcoin, for no other reason than speculation, since nobody knows what bitcoin is“. [In another newspaper], I read that bitcoin was “a waste of money.” And these are just a few of many. According to a majority of the French-speaking press, bitcoin is useless. But what is it really? Some research allows to get a little idea on the question.

Bitcoin is useless. Unless you want to send money overseas.

Many diasporas thus use bitcoins for international transfers. They thus avoid the prohibitive costs, up to 15% (!), of historical players (Western Union, etc.). In addition to being much cheaper, these transfers are also much faster.

Bitcoin is useless. Unless you want to protect your savings from inflation.

With the devaluation of the pesos and restrictions on dollar purchases, Argentines are increasingly turning to bitcoin. For Forbes magazine, Buenos Aires is even the second most “bitcoin used” city in the world. This is also the case in Nigeria, where entrepreneurs are using bitcoin instead of the dollar to hedge against inflation and make international transfers.

Bitcoin is useless. Unless you want to keep control of your money.

Resistance to censorship is a major strength of the Bitcoin protocol. In October 2020, the feminist coalition movement which fought against police violence in Nigeria saw its bank accounts suspended by the government. Its members directly created a Bitcoin wallet to be able to continue receiving donations. Alexei Navalny’s Russian movement has also been accepting bitcoin donations since 2016. Leonid Volkov, in charge of his campaign, has even said that it is an “alternative [that] helps us defend ourselves against the Russian authorities.“

Bitcoin is useless. Unless you want to give all of humanity access to modern financial services.

In 2017, 1.7 billion people did not have a bank account, according to the World Bank. By its nature, Bitcoin allows everyone to benefit from modern financial services (online payment, savings, etc.) free of charge. All you need is an Internet connection. Perhaps this is why trade is exploding in Africa?

So yes, maybe you don’t need to send money abroad, protect your savings from inflation, or keep control of your money. But that’s not everyone’s case.

Really, bitcoin is useless. Unless you want to see a new economic and financial system emerge.

A more open, more transparent system that protects individual freedoms. A system that includes all of humanity. Alex Gladstein, the strategy director of the NGO Human Rights Foundation, recently said that “for millions of people around the world, [Bitcoin] is a trap door against tyranny. It is nothing less than the currency of freedom“. To stop at the classics such as “bitcoin, the new Ponzi scheme” and “bitcoin, the uninteresting money that destroys the planet” is a shame. Because around bitcoin and cryptocurrencies, there are societal and sovereignty issues that are much more interesting [to talk about].