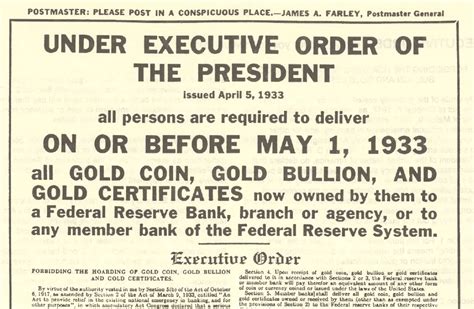 By Per Bylund on the Mises Wire

The realm of politics is to coordinate solutions beyond what decentralized actors and organizations can themselves achieve. This is done through the power of the state (coercion). Thus, the scope and use of politics as a means is strictly limited to where it is the better solution for society and its constituents.

This means that the boundary of the proper use of politics and the state is identified by what can (and will) be coordinated through decentralized means. In other words, the boundary of politics is composed by our understanding for the mechanisms behind spontaneous orders and their emergence.

Chief among these is the price mechanism and economic calculation.

In other words, the “other side” of politics, which suggests where and to what extent the powers of the state should and can be used, is economics and, more broadly, economic literacy.

Economic theory explains how markets, the nondirected and unplanned coordination of decentralized efforts, work. Where markets work, and where the market order does not pose a problem that is unsolvable by market actors themselves, there is no reason for politics—other than as prescribed by the minority normative position that coercion is somehow preferred over voluntarism.

There are of course issues involved with defining the exact boundary of the proper realm of politics, and which issues are actual problems.

There is also a problem of “insiders” in the political system having more or less unlimited interest in expanding their sphere of influence (if not power). But the underlying problem, especially in democracies, is widespread economic illiteracy: if we do not (or will not) understand how markets work and how beneficial orders can arise spontaneously out of the actions of self-interested actors, whether individuals or families or businesses, then we undermine, expand, and will even dissolve the boundary of the proper realm for politics.

In other words, to use Franz Oppenheimer’s old but insightful dichotomy, we invite the political means (coercion), along with the inefficiency and unproductive (if not destructive) incentive structures, to take over the proper space of the economic means (voluntarism).

That’s problematic for all of us, if not for society overall, and poses an ethical problem, since the vast majority does not hold the position that “coercion is preferable to voluntarism.”

A problem that can only be solved by learning how markets work, studying sound economics, and gaining economic literacy.

As Mises put it:

Economics must not be relegated to classrooms and statistical offices and must not be left to esoteric circles. It is the philosophy of human life and action and concerns everybody and everything. It is the pith of civilization and of man’s human existence.(Human Action)

The social function of economic science consists precisely in developing sound economic theories and in exploding the fallacies of vicious reasoning. In the pursuit of this task the economist incurs the deadly enmity of all mountebanks and charlatans whose shortcuts to an earthly paradise he debunks. (Economic Freedom and Interventionism)