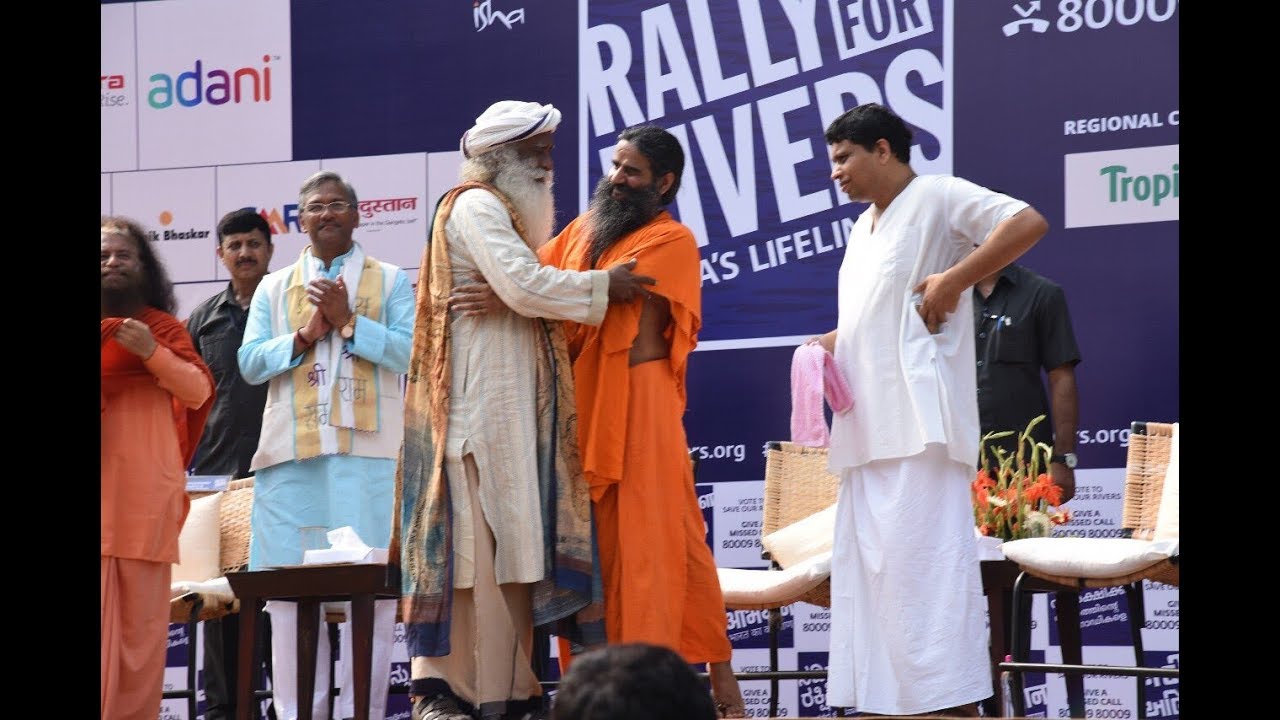 In the late 18th century an Anglican priest named Thomas Malthus demonstrated with “mathematical certainty” that the world was heading toward demographic disaster. After all, human population increases exponentially while food supply increases arithmetically. From this it logically follows that it is only a matter of time before the world population outstrips our ability to feed ourselves.

Of course, just as a parent might look at his infant son’s first year of growth and extrapolate that he will be 20 feet tall by the time he’s 30, over 200 years of the expected population crisis failing to arrive has demonstrated that there are fundamental flaws in Malthus’ reasoning. The earth is not a zero-sum game and human ingenuity has always and in every generation manged to bake a bigger pie even as they take a bigger and bigger slice of it. Now even the United Nations’ most alarmist predictions admit that global population will level off and begin declining in 2050, and Malthus is now understood to have been a third-rate scholar spreading Chicken Little sky-is-falling fantasies for the benefit of the British East India Company that employed him.

Amazingly, though, despite every one of the doomsday predictions of Malthus and his Malthusian acolytes proving to be false decade after decade for two centuries on end, Malthus’ ideas are still being taken seriously and still being hyped and promoted by the moneyed oligarchs who benefit from the idea that there are too many useless eaters using up the world’s resources.

And finally, the baba of babas :

Is overpopulation a problem?

From the Mises Institute:

The economics of population size tell a different, less scary, story. While it is certainly possible that some areas can become too crowded for some people’s preferences, as long as people are free to buy and sell land for a mutually agreeable price, overcrowding will fix itself.

As an introvert who enjoys nature and peace and quiet, I am certainly less willing to rent an apartment in the middle of a busy, crowded city. The prices I’m willing to pay for country living versus city living reflect my preferences. And, to the extent that others share my preferences or even have the opposite preferences, the use and construction of homes and apartments will be economized in both locations. Our demands and the profitability of the varied real estate offerings keep local populations in check.

But what about on a global scale? The Inferno villain was concerned with world population. He stressed the urgency of the situation, but I don’t see any reason to worry.

Google tells me that we could fit the entire world population in Texas and everybody would have a small, 100 square meter plot to themselves. Indeed, there are vast stretches of land across the globe with little to no human inhabitants. Malthus and his ideological followers must have a biased perspective, only looking at the crowded streets of a big city.

If it’s not land that’s a problem, what about the “means of subsistence”? Are we at risk of running out of food, medicine, or other resources because of our growing population?

No. A larger population not only means more mouths to feed, but also more heads, hands, and feet to do the producing. Also, as populations increase, so does the variety of skills available to make production even more efficient.  More people means everybody can specialize in a more specific and more productive comparative advantage and participate in a division of labor. Perhaps this question will drive the point home: Would you rather be stranded on an island with two other people or 20 other people?

The empirical evidence is compelling, too. In the graph below, we can see the sort of world Malthus saw: one in which most people were barely surviving, especially compared to our current situation. Our 21st century world tells a different story. Extreme poverty is on the decline even while world population is increasing.

Hans Rosling, a Swedish medical doctor and “celebrity statistician,” is famous for his “Don’t Panic” message about population growth. He sees that as populations and economies grow, more have access to birth control and limit the size of their families. In this video, he shows that all countries are heading toward longer lifespans and greater standards of living.

Finally, there’s the hockey stick of human prosperity. Estimates of GDP per capita on a global, millennial scale reveal a recent dramatic turn.

The inflection point coincides with the industrial revolution. Embracing the productivity of steam-powered capital goods and other technologies sparked a revolution in human well-being across the globe. Since then, new sources of energy have been harnessed and computers entered the scene. Now, computers across the world are connected through the internet and have been made small enough to fit in our pockets. Goods, services, and ideas zip across the globe, while human productivity increases beyond what anybody could have imagined just 50 years ago.

Even Malthus himself would not be a Malthusian if he could see the world today.

Yet, the myth has been perpetuated

Malthus’ ideas are to our sensibilities, they have provided an ideological framework for those with a psychopathic urge to dominate others for the past two hundred years.

In his infamous 1968 book, The Population Bomb, Paul Ehrlich and his wife Anne wrote: “A cancer is an uncontrolled multiplication of cells; the population explosion is an uncontrolled multiplication of people…We must shift our efforts from the treatment of the symptoms to the cutting out of the cancer. The operation will demand many apparently brutal and heartless decisions.” He felt the cancer of newborn babies was so potentially devastating to humanity that in 1969 he actually advocated adding sterilants to the food and water supply. Lest there were any doubt about his remarks, he further elaborated on them in Ecoscience, a 1977 book that he co-authored with Obama’s current science czar, John Holdren, where they once again advocated adding sterilants to the water supply.

In 1988, Prince Philip uttered his deplorable comment “In the event I am reborn, I would like to return as a deadly virus, in order to contribute something to solve overpopulation.”

In the 1990s, Ted Turner told Audubon magazine that “A total world population of 250-300 million people, a 95 percent decline from present levels, would be ideal.”

So, why all the talk about “Overpopulation” ?

The people who fret over the overpopulation non-problem cannot be reasoned with because their concern for humanity is only a pretense. The way they approach the problem itself displays their bias. Most people see an increase in the number of people on the planet not as a scourge, but as an opportunity to increase our understanding of the human species and its capabilities. In the twisted vision of the overpopulation fearmongers, however, newborn babies are not a joy to behold, not a gift, not the living, breathing potential of the future of the human race, but a cancer that must be killed.

The Malthusians are not interested in increasing food production, lifting the poor out of poverty or developing technology to increase our ability to share in the abundant wealth of the world. Instead they wish for the forcible sterilization of the poor, the consignment of billions around the world to grinding poverty and the elimination of vast swathes of the population. They do not wish to reduce the pain and suffering in the world, but to increase it. In short, the overpopulation hysteria is a convenient lie for the Chicken Littles who stand to benefit from the panic they themselves cause.

For the rest of us, it comes down to a simple question: After 200 years of the sky failing to fall, isn’t it time to stop listening to Chicken Little?