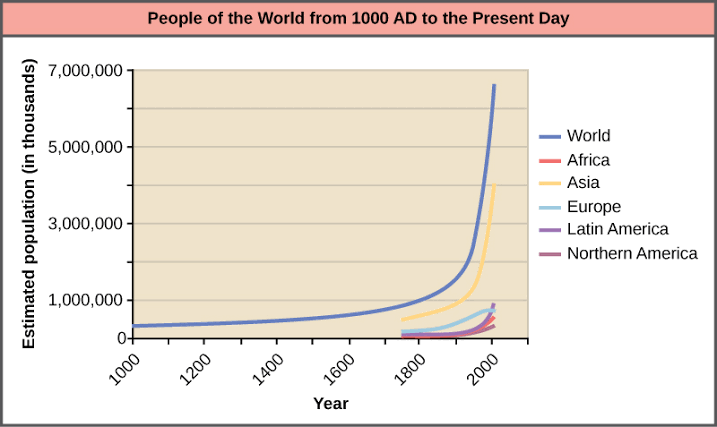 First published by Keshav Bedi on his blog

The purpose of what follows is to give a rejoinder to article published in Swarajyamag titled “Dharmicism: A New Economic Ideology For When Communism And Capitalism Fail”by Anuraag Saxena.

The article is almost a year old. So why bother with it now?

Upword recently posted a video in which Mr Saxena repeats the same old content. Notwithstanding the glaring nonsense it contains, it has still managed to attract some positive attention. I therefore thought it fit to clean the well of public discourse which Mr Saxena has so generously polluted.

For the purpose of analysis, I am dividing the article into three parts.

First part comprises of writer’s claim that capitalism has failed. Second part is clichéd same old fable that once upon a time India was rich and prosperous but its wealth was looted by invaders. And the third part is an argument for desi economics.

In the opening statement, writer announces that “Communism has failed. Capitalism has failed. Well, at least to deliver the widespread prosperity it promised. With both these contrasting ideologies failing, any variant or hybrid is also bound to fail.”

After intense search, reader finds a single argument in support of Capitalism has failed. That comes — after skipping around 23 paragraphs — under the heading ‘The Cost Of Capitalism’.

“Stagnant wages, inhumane work conditions, rising student & homeowner debt, and plain simple misery have made capitalism a bane for the “other 99 per cent”. Communities, nations, even the planet pays the price in a winner-takes-all model.”

Two reasons shall suffice for this.

1) Economic facts are a results of interplay of multitude factors which cannot be isolated for experiments in a laboratory.

If we look around, we can hardly find a successful business where workers are made to work in inhuman conditions. If inhuman working condition still exists, its either because the price at which consumers want the product doesn’t warrant the cost of a humane working environment, or, because paucity of resources warrant that condition. If resources are plenty, the situation will improve in no time.

Other objections can also be explained similarly with praxeology.

If we see matters empirically, its transparent that societies that tilt towards capitalism belong to the league of nations with highest per capita living standards in the world.
Its to the credit of capitalism that the world could support enormous growth of population never seen before.

The curve makes it clear.

In no period of history, we find any economic system, be it ‘Dharmicism’ or whatever else, which could support such enormous growth of population. If anything, this yells for unparalleled success of capitalism.

The problem is that most people don’t quite appreciate the meaning embedded in the foundation of capitalism itself.

Capitalism is based on private ownership of means of production and voluntary exchange.

The fable, that India was once a golden bird is known even to a baby who has not yet been conceived in a mother’s womb.

The reality, however, is less flattering. For one must remember that claims of this kind are essentially referring to a period when nobody had indoor plumbing. Nobody owned a motor vehicle. Nobody had electricity. Nobody even owned a mechanical fan. Nobody owned a telephone. Cooking gas was unknown. Internet was unknown. People used to die of easily curable diseases.

To state matters bluntly, before 18th century everyone was poor by today’s standards. Therefore, to say that India was a golden bird in past is pure moonshine.

Fortunes of agricultural society rests on good harvest. Good harvest requires fertile soil, levelled land, availability of water and conducive climate. Indian subcontinent was naturally endowed with all four. This is what seduced invaders and migrants. Not our ‘richness,’ as we mean the word in today’s time. The fact remains that enormous wealth which industrial economies produce was not found in agricultural economies. And even today we don’t find enormous wealth in economies which are predominantly based on agriculture.

The writer also indulges in a banal exercise of misappropriating past in a well known standard manner. It involves selecting what we today consider as good and claiming that our glorious past culture already had it. And denouncing bad characteristics of present system as exclusively belonging to that system. Thus, showing superiority of glorious past over present.

To quote a few statements:

Indian businesses have always clubbed Riddhi and Siddhi together, thereby internalizing that expertise and success cannot be decoupled.
India has suffered the consequences of command-and-control economics for decades. In contrast, the valley-state-of-mind nurtures an individual’s pursuit; the path of “seeking” (the next big opportunity, in this case) if you will.

No wonder, many valley-honchos shun Western religions and the prescriptive approach that comes with them; and instead gravitate towards Dharmic principles that encourage seeking your own path. This refusal of central authority, and openness to non-linearity makes Dharmicism a more natural fit to the rebellious nature of enterprise.

As can be seen, the writer misappropriates individualism as a ‘Dharmic’ idea. The whole tradition of Dharmashastras is ignored, which involve exhaustive list of prescriptions for an ideal life. Dictum of Shruti, that a learned Brahmin must be referred to if one gets in a difficulty related to life, is ignored. The very idea of dharma as following set of principles is ignored. Varna-ashram dharma is completely ignored. The idea of charity, which is not exclusive to Hinduism, is touted, as if donation is prohibited under Capitalism. The idea of responsibilities is sold simultaneously with the idea of free spirit and non obeyance to central authority.

More can be said, but its not worth the effort to talk any further on this obvious nonsense.

But I will address much often repeated proposal for desi economics. That Indians must have their own economic model.

People put forth such ideas because they have basic misunderstanding of what economics is. Economics is a science of means. Not of ends. It takes value judgements as given, whatever those may be. Dharmic or otherwise. And sees whether means can attain ends sought. Once this is recognized, all arguments for desi economics collapse, because scientific inquiry of means is universal. It isn’t culture specific.

Murray Rothbard had once said that “It is no crime to be ignorant of economics, which is, after all, a specialized discipline and one that most people consider to be a ‘dismal science.’ But it is totally irresponsible to have a loud and vociferous opinion on economic subjects while remaining in this state of ignorance.”

Its time we begin paying heed to that advice.