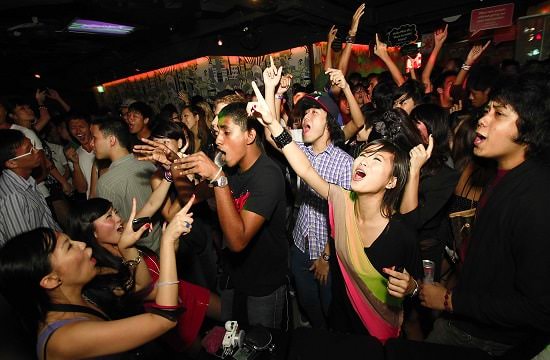 We know the story by now: countries are supposed to do well against the virus when they listen to “public health authorities” and stay home, close their businesses, etc.

When countries don’t do well, that’s because their people are misbehaving, being selfish, etc.

Never mind all the charts showing dramatic swings in a country’s fortunes despite no behavioral changes. It’s much too much fun to scold people for the crime of wanting to be human beings.

Well, the case of Nepal is interesting. After a lockdown that ended in July, they decided essentially to proceed as normal. They’re a poor country, and they chose the radical, unheard-of approach of overturning a policy that would have had them starving to death.

“Public health officials” are stumped, but at this point who can be surprised by that?

“It’s as if nothing has happened,” says Sameer Mani Dixit, a public health specialist. “The nightclubs are crowded. Schools and colleges are reopening. Sports venues are full. It doesn’t seem like there is any Covid. It defies logic.”

In yesterday’s email I shared the revealing comments of White House COVID adviser Andy Slavitt — who, when faced with a comparison between locked-down California (with its young population) and open Florida (with its older, much more vulnerable population), was reduced to saying, “There’s so much of this virus that we think we understand, that we think we can predict, that’s just a little bit beyond our explanation.”

Someone finally said it: we don’t exactly understand how and why it does what it does.

So maybe we shouldn’t be scolding people for their allegedly bad behavior after all.

In Nepal, “public health experts” are livid that they’ve been ignored. “The government has been very inefficient,” says Dr. Anup Subedi, an infectious disease physician. “There has been a reluctance to engage experts and use data and science. The prime minister has failed to follow public health advice. He has been giving mixed messages.”

According to The Guardian: “Critics say its management of the virus has been haphazard, with little proactive case tracing, few controls on the open border with India and an ineffective quarantine system.”

And yet, cases have plunged.

“Overall, it seems the virus has been contained at this stage,” says Basu Dev Pandey, a former director of the government’s Epidemiology and Disease Control Division.