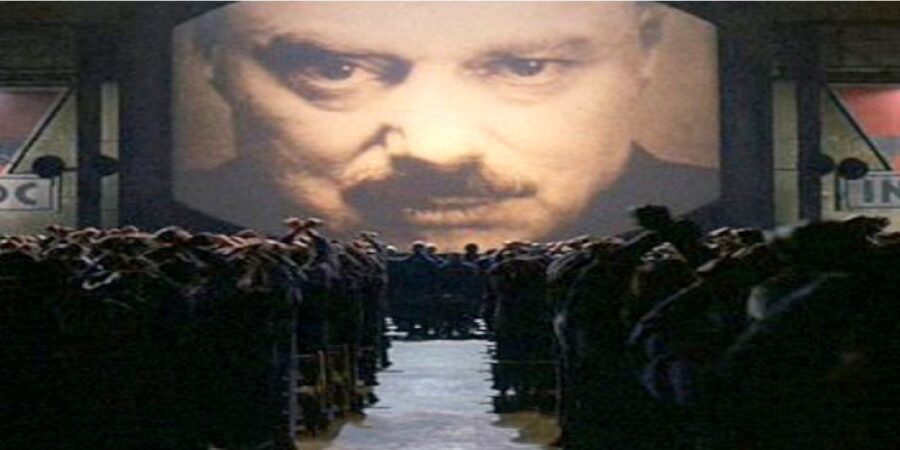 Through the sheer power of his intellectual output, Ludwig von Mises established himself as one of the most important intellectuals of the twentieth century. His work Human Action remains a foundational text of the Austrian school. His critique outlining the impracticality of socialism was vindicated with the fall of the Soviet Union and remains without a serious intellectual challenge today.

Just as important, but often overlooked, is his work on the economic system that continues to infect the world today: interventionism.

Like contemporaries such as James Burnham, Mises discerned that the true threat to free markets in the West was not a true socialist revolution, but rather a “middle of the road” approach that so attracted an intellectually shallow political class.

In 1950, during one of his most important speeches, Mises identified the most dangerous ideology on the global stage:

They reject socialism no less than capitalism. They recommend a third system, which, as they say, is as far from capitalism as it is from socialism, which as a third system of society’s economic organization, stands midway between the two other systems, and while retaining the advantages of both, avoids the disadvantages inherent in each. This third system is known as the system of interventionism. In the terminology of American politics it is often referred to as the middle-of-the-road policy.

This ideology succeeded where communism failed, successfully toppling governments around the world that never had true respect for property rights.

But as Mises understood, however, this “managerial revolution” could not last as a sustainable form of government. Interventionism may be politically convenient, but ultimately it is grounded in volatile inconsistencies. It must be rejected completely, or it will inevitably lead to more and more power shifting to the state.

This is precisely what we have seen.

The only remaining checks to the state come from what the public will put up with, and from competition between governments seeking to attract financial and human capital.

In 2021, would-be central planners in national governments and globalist institutions have identified the opportunity to transcend these remaining limits. Under the guise of “public health,” proud “liberal democracies” have imprisoned their own citizens without due process. They have shut down economies and destroyed countless small businesses. They have mandated medical procedures. With the help of regulated corporations, they have silenced political dissidents.

In response to the economic consequences of these actions, they are seeking to eliminate tax competition among states, harmonize medical mandates, control the prices of select industries, and debank those who resist.

With this new playbook and global ambitions, institutions like the International Monetary Fund and the World Bank are seeking to use similar tools in the future, in the name of whatever crisis they deem worthy.

Climate change. Overpopulation. Domestic extremism. Misinformation. The cause of the day may change, but the playbook remains.

We will own nothing, we will have no privacy, we will do what we are told, and we will like it—or else.

As Mises understood, it doesn’t have to be this way. “[T]his outcome is not inevitable. The trend can be reversed as was the case with many other trends in history.”

How? By people like yourself arming each other with the intellectual tools necessary to identify and respond to this creeping authoritarianism. The challenges we face will not be solved with shallow bumper stickers and the façade of democratic elections, but by inspiring new generations of courageous individuals prepared to resist.

This is the mission of the Mises Institute, to inform and educate individuals around the world in the ideas necessary for rejecting the intellectual sins of the twentieth century and the authoritarian horrors of our existing neoliberal order, and restoring a civilization grounded in a respect for individual liberty, property rights, and peaceful coexistence.

In the words of Ludwig von Mises,

Whether he chooses or not, every man is drawn into the great historical struggle, the decisive battle into which our epoch has plunged us.