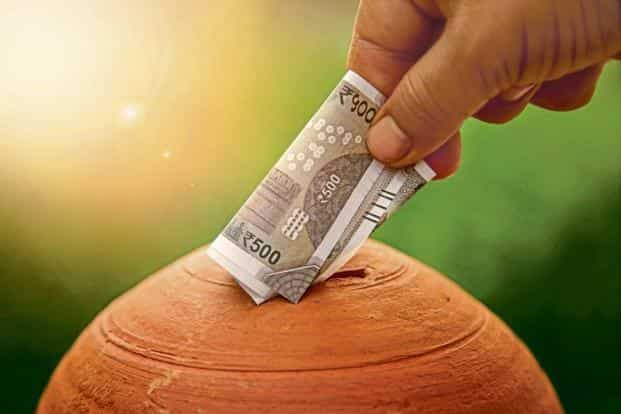 Once an economy falls into a recession some commentators express concern that as a result there is now nonutilized capital and labor. Resources that can be used are now made unemployed. It is held that the key issue behind this is insufficient demand for goods and services.

Once it is accepted that the key factor is insufficient demand, these commentators are of the view that what is required is somehow to boost the overall demand in the economy. With a stronger demand, it is held, idle resources will be employed again. Hence, what is recommended is for the central bank to embark on very loose monetary stance to strengthen the overall demand for goods and services. If individuals are reluctant to increase their demand for goods and services, then the government and the central bank must step in to boost the demand to revive the economy. (Note that in this way of thinking spending by one individual becomes the income of another.)

But what is overlooked here that without adequate means it is not possible to exercise any demand. For instance, if an individual has a desire for a luxurious car such as a Mercedes 600 yet his means are sufficient only to secure a bicycle. Means, however, are not something that can be printed; they have to be produced.

Contrary to popular thinking, money is just a medium of exchange, not the means of payment. In a sense, individuals are paying for goods with other goods. All that money does is facilitate the payment of one good for another good.

Consequently, printing more money doesn’t generate more means but rather leads to an exchange of nothing for something, i.e., to the depletion of the pool of real savings. It leads to the diversion of real savings from those individuals who have contributed to this pool to those who made no contribution whatsoever.

How, then, can an economic slump be eliminated? By increasing as much as possible the pool of real savings—the increase in this pool is the key to the increase in the well-being of individuals.

What is required is to seal off all the channels that undermine the generation of real savings. This means that what is required is to close all the loopholes that enable monetary pumping and to cut the government outlays to the bone. (Observe that by cutting government outlays it will instantly be possible to lower all sorts of taxes on individuals.) These policies will put more real savings in the hands of wealth generators, which will help to revive the economy.

It must be understood that no central bank or government tampering with markets can make the overall “pie” bigger—all that such policies as a rule generate is a redistribution of a given “pie.” And over time these policies lead to the weakening of the amassing of real savings and to economic impoverishment. According to Mises in Human Action,

Out of the collapse of the boom there is only one way back to a state of affairs in which progressive accumulation of capital safeguards a steady improvement of material well-being: new saving must accumulate the capital goods needed for a harmonious equipment of all branches of production with the capital required. One must provide the capital goods lacking in those branches which were unduly neglected in the boom. Wage rates must drop; people must restrict their consumption temporarily until the capital wasted by malinvestment is restored. Those who dislike these hardships of the readjustment period must abstain in time from credit expansion.

In the opinion of the public, more inflation and more credit expansion are the only remedy against the evils, of an economic slump….Here, they say, are plants and farms whose capacity to produce is either not used at all or not to its full extent. Here are piles of unsalable commodities and hosts of unemployed workers. But here are also masses of people who would be lucky if they only could satisfy their wants more amply. All that is lacking is credit. Additional credit would enable the entrepreneurs to resume or to expand production. The unemployed would find jobs again and could buy the products. This reasoning seems plausible. Nonetheless it is utterly wrong.

If commodities cannot be sold and workers cannot find jobs, the reason can only be that the prices and wages asked are too high. He who wants to sell his inventories or his capacity to work must reduce his demand until he finds a buyer. Such is the law of the market. Such is the device by means of which the market directs every individual’s activities into those lines in which they can best contribute to the satisfaction of the wants of the consumers. The malinvestments of the boom have misplaced inconvertible factors of production in some lines at the expense of other lines in which they were more urgently needed. There is disproportion in the allocation of nonconvertible factors to the various branches of industry. This disproportion can be remedied only by the accumulation of new capital and its employment in those branches in which it is most urgently required. This is a slow process. While it is in progress, it is impossible to utilize fully the productive capacity of some plants for which the complementary production facilities are lacking.