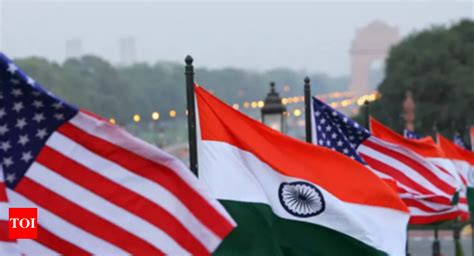 India has lost a $7 billion WTO case against US.  Meanwhile China has won its case with the WTO now allowing the Chinese to impose a $3.6 billion sanction on American goods. The verdict comes days after India and US officially suspended defense cooperation in what is now giving rise to a full-fledged India-US Trade War. India, meanwhile, is engaged in negotiations with China and Southeast Asian nations over a new RCEP Agreement seen by observers as a threat to India’s Seed Sovereignty.

The U.S. won a case against India at the World Trade Organization alleging improper use of export subsidies valued at more than $7 billion, reported Bloomberg.

The WTO’s dispute-resolution panel agreed that “India gives prohibited subsidies to producers of steel products, pharmaceuticals, chemicals, information technology products, textiles, and apparel, to the detriment of American workers and manufacturers,” the U.S. Trade Representative in Washington said in a statement Thursday.

WTO rules prohibit export subsidies, but makes exceptions for developing countries until they reach certain economic benchmarks. India’s exemption expired, according to USTR, and the Geneva-based trade body rejected the country’s position that it was entitled to more time even after hitting the threshold.

The case was filed in March 2018 by the U.S., challenging what it said were illegal export subsidies provided to Indian firms. The decision, which can be appealed, comes amid a brewing India US Trade War.

The Trump administration earlier this year canceled India’s preferential access to the U.S. market under a scheme for developing countries and since then the two sides have been engaged in stop-start negotiations to resolve their differences.

On Sept. 24, U.S. Trade Representative Robert Lighthizer and Indian Commerce Minister Piyush Goyal met on the sidelines of the U.N. General Assembly, raising expectations that the two sides were poised to reveal a new trade deal following months of talks.

But according to information leaked from the meeting as reported by Stratfor, the negotiators failed to agree on Indian concessions on information and communication technology, dairy, pharmaceuticals, agriculture, e-commerce, and data localization — in short, every bone of contention that have stymied an agreement for months. Still, U.S. President Donald Trump told visiting Indian Prime Minister Narendra Modi the same day that they would be able to announce a trade deal soon.