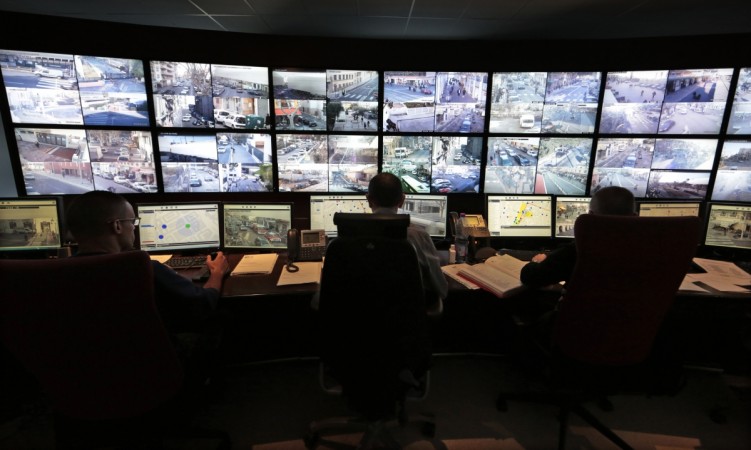 Are Muslims the only group of people who stand to loose out in a nation wide NRC? Or is that just a smokescreen to obscure the harm it will cause to a large section of the population?

In this video, I discuss the hidden implications of the CAA, NRC & NPR, which include the creation of a totalitarian surveillance state, upheaval in the lives of poor people, the role foreign actors have played in creating India’s immigration crisis, its connection to UNs Agenda 21 & many more!

Timestamps: 0:40 – Introduction 2:30 – Consitutionality of the CAA & related problems 5:00 – Assam NRC’s impact on the people, & its implications for an all India NRC 9:15 – NRC as Demonetization on steroids 10:40 – Government representatives’ lies & flip-flops about which Docs prove citizenship, Nrc-caa link, Detention centres 16:40 – How CAA can be misused by foreign agents 17:20 – Connection between NRC & NPR 19:35 – How a Nationwide nrc would impact Muslims, Transgenders, Adivasis, Women, Dalits, Migrant workers & Disabled people. 26:00 – How the Government is using NRC, CAA & NPR to create a national surveillance apparatus. 28:00 – Amit shahs comments on all in one multipurpose card 30:00 – Aadhar & NRC-NPR connection 35:00 – Henry Kissinger & his role in creating the Bangladesh refugee crisis 48:00 – Solutions & Conclusion