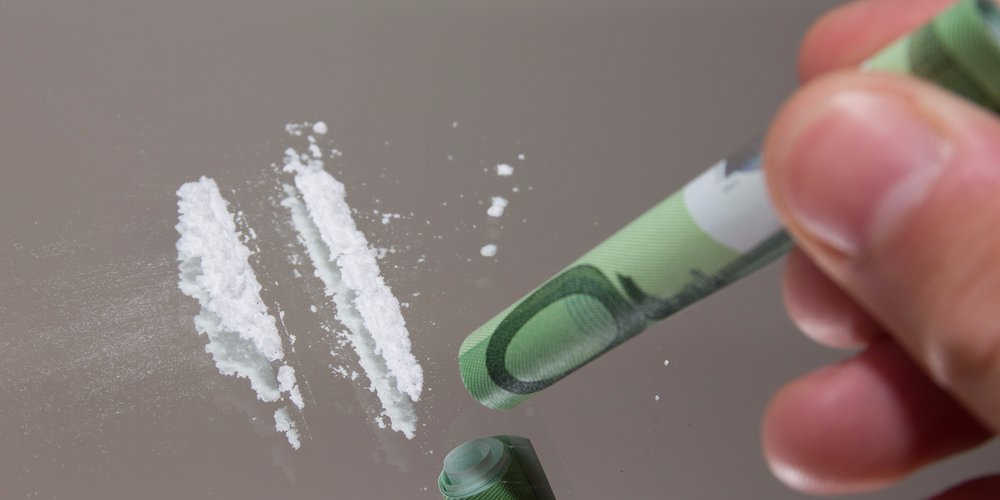 What is ACTUALLY happening in financial markets right now ?

TLDR: everything you think you know about economics is nonsense.

First of all, every time you hear about ‘the economy’ or ‘growth’, what you are being told is the rate at which consumption is increasing. This is completely irrelevant to society’s economic well-being.

Your savings represent your past time devoted to productive work, so what this is really saying is no more than: in general, spend as little of your time as you can having fun, and as much of it as you can building useful things.

Of course, you can’t consume nothing whatsoever, but the point of investment is to increase the possibility of future consumption. So consumption is linked to economic well-being, but it is not the definition of well-being, nor is it the cause: it is the delayed effect.

You increase the possibility of future consumption at the rate at which invested capital compounds. THIS AND THIS ALONE is the proper measure of ‘economic growth’: the growth in the stock of productive capital, or, equivalently, society-wide return on reinvested equity.

To be extra safe, you should take the CAGR over periods at least as long as whatever credit expansion you happen to be in, rather than single years, over which no worthwhile investments are ever completed.

The heart of mainstream economic nonsense is geared towards obfuscating the value of time and the value of productive assets. it measures irrelevant outputs over irrelevant time periods.

In other words, it glorifies the aforementioned cocaine binge.

Now, if those controlling the money supply and claiming to have the interests of ‘the economy’ at heart only ever want to maximise this asinine form of ‘growth’, then they will do some pretty strange things …

First of all, they will have very little qualms about creating and distributing fake money.

There is an interesting tangent here about what money *is*, which I will leave the reader to explore on their own …

@NickSzabo4‘s work below is highly recommended as a starting point. But for the sake of argument, let’s just say it’s an easily tradable store of value :

See : Shelling Out: The Origins of Money

It’s worth spending a minute thinking about what ‘store of value’ means – it means a representation of work done and valued in the past. that might not be a big deal to you, but it matters in aggregate, for reasons we will come to …

If you want people to consume more rather than build more, you will create and distribute a shit ton a fake money OR you will force lending at a lower rate than would exist naturally.

Because the people who get they money they otherwise would not have will feel richer than they really are – in terms of anything they have produced and legitimately sold.

More systemically, they will think that more work has been done and valued in the past; that more has been invested and led to a greater ability to consume in the present. Of course, this is a lie.

The increased demand for (effectively) cocaine will incentivise investment in cocaine production and bid up the cost of investment in literally anything worthwhile. The costs of cocaine will go down, and consumption – the bullshit measure of economic well-being – will go up.

But of course this can’t be sustained. snorting cocaine is not productive. you need real investment producing the resources that can then be wasted on cocaine.

That might be fine – a little responsible cocaine usage never hurt anybody – but that is not what has happened.

The increase in consumption came from the creation and distribution of fake money, and/or its forced lending at uncompetitive rates, and directly caused real investment to become more difficult, hence done less, while resources were switched to cocaine production.

But eventually all the cocaine will be snorted and there will be nothing to trade for any more of it, because we shifted resources away from production of anything real.

What will happen to consumption numbers, you ask – our bullshit measure of economic well-being?

Why of course it will go down. whenever we blow our savings on cocaine, we necessarily do less cocaine in the subsequent period of time.

Whatever to do to keep up ‘growth’? More fake money.

What is happening in financial markets right now is the culmination of 10 years of this bullshit.

Investment has been so badly misdirected, for so long, that it is not possible to produce enough to keep up the utterly meaningless ‘growth’ of recent years.

So we end up with this : ECB Minutes Back-up Signals of Broad Stimulus Package

To tie back in some concepts mentioned above: we have been investing in such fundamentally unsustainably profitable assets, on leverage, yet topping up revenue fraudulently, that ROE can’t be kept up without continuing the fraud …

… AND, we have been artificially expanding credit for so long that nobody thinks to measure the CAGR over the correct period; if ‘growth’ cannot go down then businesses cannot go bankrupt, capital cannot be re-allocated, and the idea of a ‘credit cycle’ becomes meaningless.

That is what is happening in financial markets.

‘Growth’ is down because we have had 10 years of fake rates and fake money moving more and more investment towards cocaine, such that even cocaine can no longer be consumed at the recent rate of redirection.

What will happen next? I honestly have no idea. it’s not a question about economics but about people making stupid decisions. I don’t know how to reliably answer those.

P.S. : Even this joyous take skipped over at least 2 very important considerations. one is that ‘growth in consumption’ can’t even be quantitatively measured. why is complicated, as my friend Sacha brilliantly discussed here: The Growth Illusion

P.P.S: The other is that we skipped over the question of how the fake money is actually distributed in the first place and the social effects of this distribution. in short, the very rich get very richer. I’m against this : Cantillon Effect Populism