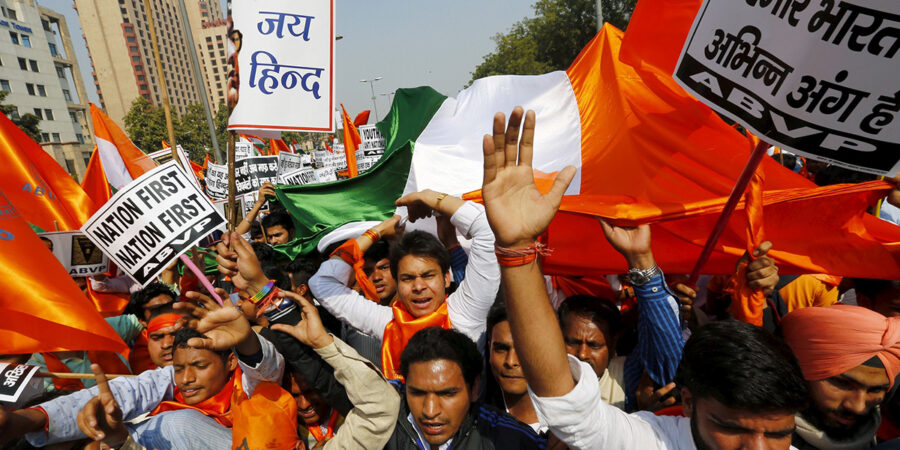 Inspired by an article by Noel Williams

Where are the happy political activists ?  All the activists we spot are either snarling with anger or shrieking with hubris.  In fact, they seem intent on pursuing unhappiness as their misguided dictums controvert nature — human and physical.  It’s simply hard to be sanguine when going against nature.

For sure, politics, with its promises of equality, attracts a “fair number of cranks.”  Indubitably, it shackles the human spirit and foments misery.  So what is it about this desperate madness that’s so against nature, and so antithetical to happiness — besides the fact it creates nothing except poverty?

There is much wisdom behind the notion that happiness is a journey, not a destination, so enjoy the ride.  An analogy is a ship sailing the seas, seeking temporary refuge in port before embarking on another exciting expedition.  There’s brief allowance for reveling upon attaining a goal, but then there’s another…and another, so don’t get too complacent in port.

If we obsess about outcomes, about reaching port, satisfaction and lasting happiness remain elusive.  Yet that’s what these activists demand — equality of outcomes.  Rather than embracing the journey by equipping explorers with equality of opportunity, they’re fixated on reaching the port of socialism before mutiny festers.  Once there, everyone except the socialist dictator’s sycophants finds equality, all right — all become equally impoverished.  Turns out so-called “equality” is just not everything it’s cracked up to be as the proletariat are dictated to — not in some salubrious transition on the way to utopia, but an indefinite dictatorship in dystopia.  Rather than an abundance mindset, which grows the pie for all thanks to technological advances, it presumes a zero-sum scarcity reminiscent of the dark ages.

While we seek some cooperation as civil society emerges from an unforgiving state of nature, equally powerful are our competitive instincts and our natural desire to excel.  But in addition to human nature, physical nature itself contravenes this socialist orthodoxy, which breeds a kind of morass.  In his article “Physics can explain human innovation and enlightenment,” Ephrat Livni points out that “[h]uman ingenuity is simply our way of partaking in a natural flow of life[.]”  But ingenuity sustains in the broad, sunlit uplands of free markets, not in the squalor of political socialism.  For these activists, necessity isn’t the mother of invention; it’s the requirement to hack, spy, and steal intellectual and physical property.

Concocting quotas and oppressive regulations oblivious to market-driven forces, they are like busy-body beavers clogging up the natural flow of things, but not nearly as endearing.  This unhappy state of affairs is not conducive to the flourishing flow of ideas which cascade and splash around in a vibrant, free-market society leading to new products, jobs, and markets.  New wealth begets more wealth as the river of ideas nourishes the plains.

By contrast, collectivism subdues our essential essence; our very consciousness is quelled.  It destroys human creativity, which is necessary to wrestle prosperity from a state of nature.  You see, individuals thrive when we are free — free — to enjoy the fruits of our labor; governments thrive when baleful bureaucrats coalesce power in order to institute centralized planning.

Political activism, which is almost exclusively socialist, is clearly a state of unhappiness floundering in its futile resistance to the imperatives of physical and human nature.  By subjugating the human spirit to the will of the organic state, it also restricts the flow of thoughts in our neuronal networks.  No ingenuity, minimal invention — mostly theft.  Synapses remain dormant, and cortical connections are tenuous and ambiguous; rather than pulses of energy transmitting every which way, socialist brains go dark.  Where political socialism prevails, human consciousness is literally repressed, and enlightenment is futile.  Quite simply, the scourge of political socialism surely ensures a dark-age mentality.  No wonder all the political activists we know are so dour and dark: their activism, after all, is for the pursuit of unhappiness.