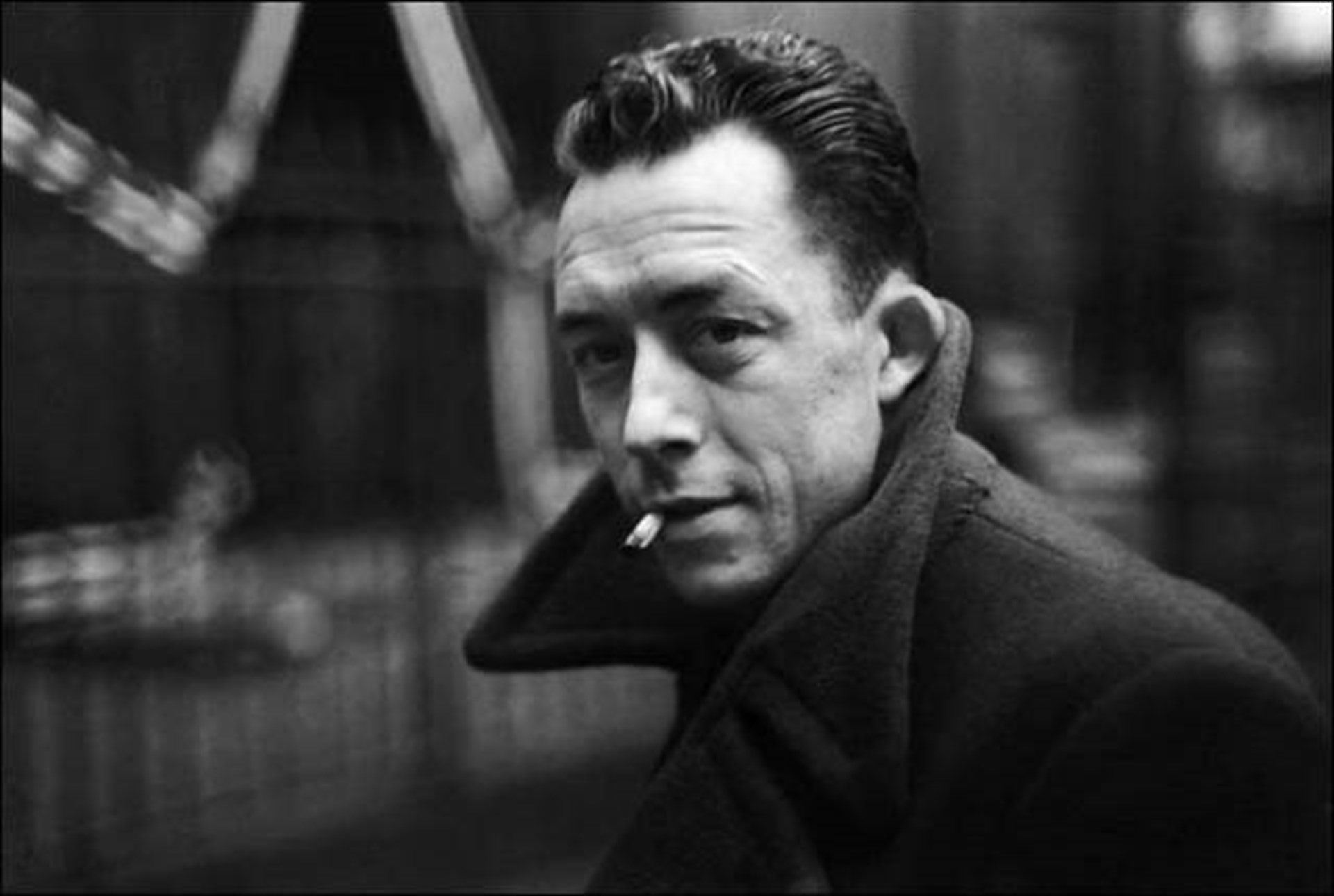 The birthday of Albert Camus, the 1957 Nobel Laureate in Literature, is November 7.

His defense of liberty against tyranny in World War II and its aftermath was inspirational. For instance:

With time and energy both scarce, paying attention to those we have learned to consistently expect insight from makes a great deal of sense. It increases the chances that the time will be well spent. It expands our insights. But we cannot stop there. We can also learn from and be inspired by those who are fellow travelers only in part.