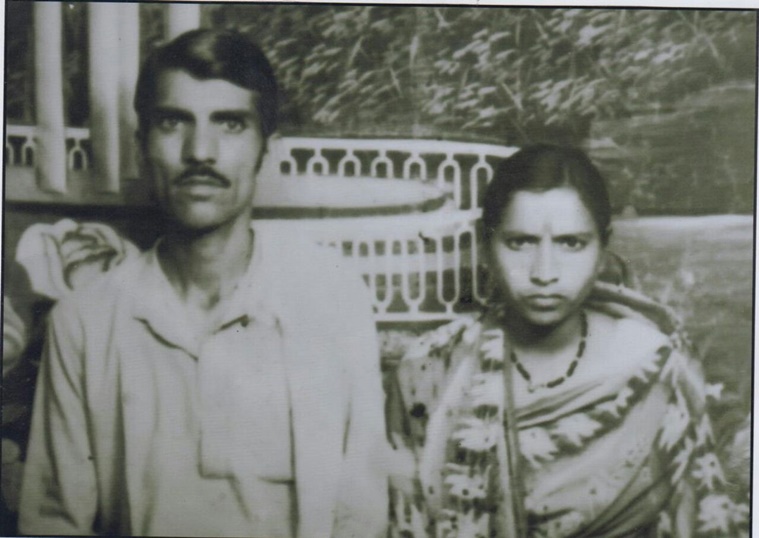 Kisanpatras and daughters from across the country will fast throughout the day on March 19 to pay homage to suicidal farmers and pledge their support for farmers’ freedoms. This fast is a response to their suffering. – Amar Habib

On March 19, 1986, Sahebrao Karpe, a farmer, committed suicide along with the entire family as he was unable to live. Sahebrao Karpe is a resident of Chil-Gawan (Yavatmal). He was music savvy. He also maintained the position of village sarpanch. He had written a letter before committing suicide. In it he described the plight of the farmers. Unfortunately, the government has not heeded the plight of the farmers.

The farmers’ suicide season has not stopped yet. About three and a half lakh farmers committed suicide. Forty to fifty farmers commit suicide every day. Maharashtra is at the forefront of farmer suicides.

Governments changed, but farmers’ conditions did not. Now the situation is getting worse. Farmers were committing suicide till yesterday, based on new statistics, now farmers’ children – the unemployed – are also committing a huge number of suicides. Death has now begun to chase away children for farmers.

What can we do?

We are not the government. We are ordinary people. We have no right to change the cruel laws in our hands. We don’t even have the instruments in our hands. Neither can we cure madness. I thought simply: how do we react if something like this happens in our home? At least one day you will fast. The same idea is behind the March 19 fast.

What can a sensitive person like me do beyond trying to unite with the pain of being suicidal? Fasting is the weapon of the common man! If they are done by millions, not by me alone, I will say that the ground starts shaking. Indian people have used this before. It needs to be used again.

To commemorate the suicide of Sahebrao Karpe family members, a day of fasting on March 19 is a tribute to the millions of farmers who committed suicide. Also, resolve for the independence of the farmers!

Those who can afford to fast may sit in public places, but those who cannot, should fast in their work. Many do fast for the religion of God. A fasting should be done for the food supplier. If you want, you should gather to fast. If that is not possible, then it should be announced on social media. I do not insist that a school student should fast. They should observe silence for two minutes. Doing so is enough today.

Farmer suicide is a major national disaster. If there had been so many suicides in other countries, the flags of those countries would have been brought in half. They would have stopped all activities and thought that no farmers should commit suicide in the country. Unfortunately, the Parliament of our country could not stand for two minutes and pay tribute. This means that no matter who the party is, the rulers do not feel the cost of farmers’ lives. Even if the government is not sensitive to these suicides, we are not! We will express this sensitivity!

This fast is not for a party or an organization. Every sensitive person can participate. Even government employees can fast on March 19.

Because food suppliers have infinite blessings on us. Today they are in trouble. We want to comfort the food provider by doing this fast. We want to make sure that the farmer’s sons and daughters may have gone to the cities today but they have not forgotten the farmer. We want to strengthen our commitment to farmers.

This fast is not for any demand, but why are farmers committing suicide? Why do farmers’ suicides not stop? What should be done to prevent that? What can I do for it? This is a one-day fast to think about. Yes, fasting one day will not solve the problem, but there is no doubt that the question will go one step further.

It can be a day’s worth of food wherever you are. I had a fast at Jasun Mahagaon on March 19, 2017 in the village of Sahebrao Karpe. In the second year, I was fasting for Pawanar, visiting Dattapur where he committed suicide. You could visit Mahatma Gandhi’s tomb in Delhi and fast at Rajghat. This year, many of my colleagues and I will be fasting in Pune.

Whether you belong to any party, organization, thinking, business or employer, fast one day on March 19th! Respond to farmers’ pain. Such a humble appeal has been made by the Kisanputra agitation.

Amar Habib may be contacted at habib.amar@gmail.com