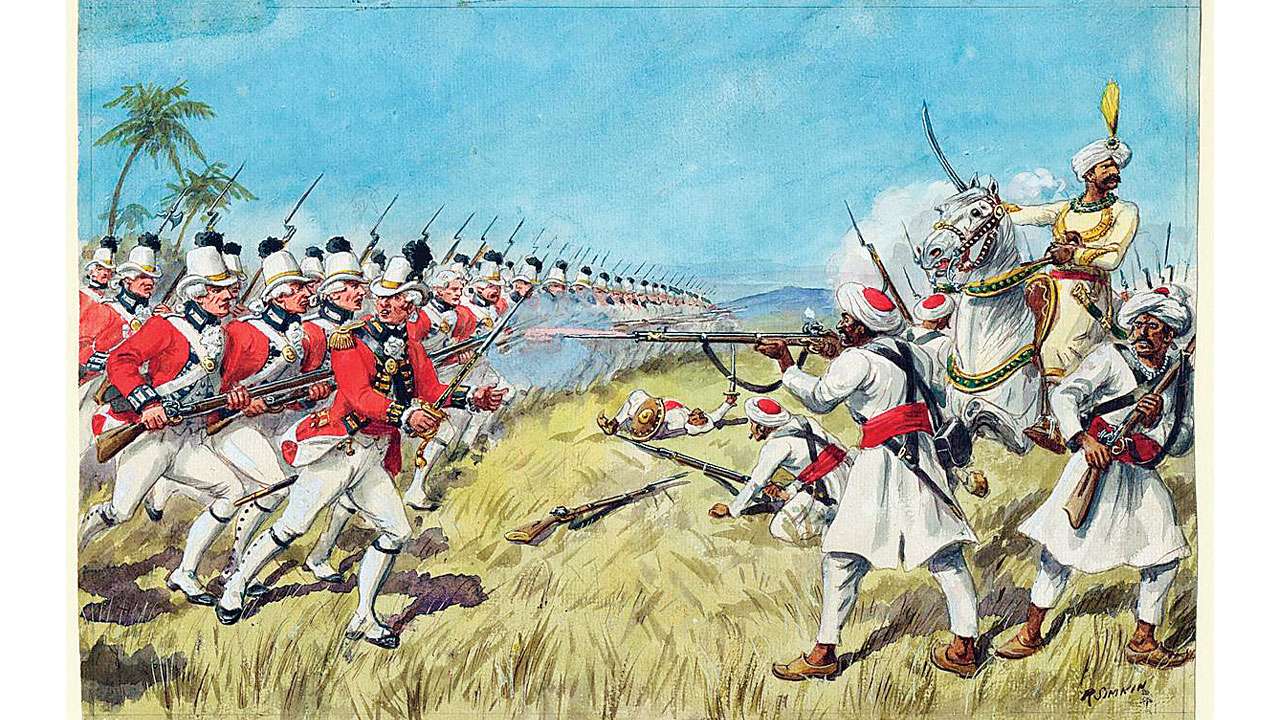 By Anthony Pompliano on Off the Chain

This installment of Off The Chain is free for everyone. I send this email to our investors daily. If you would also like to receive it every morning, join the 38,000 other investors today.

There are a lot of common misconceptions surrounding Bitcoin. These usually revolve around cybersecurity, energy consumption, monetary competition, or some other nuanced element of the digital currency and the tertiary impact on the world.

But one misconception is rarely spoken of — the difference between mercenaries and missionaries. This framework was developed by John Doerr, the famous venture capitalist who led Kleiner Perkins Caufield & Byers for many years, and was first presented publicly when he said “we need teams of missionaries, not teams of mercenaries.”

The Harvard Business Review did a great job explaining what Doerr meant by this in an April 2016 article:

As Doerr explained to an audience at Stanford Business School, mercenaries are “opportunistic.” They’re “all about the pitch and the deal” and are eager to sprint for short-term payoffs. Missionaries, on the other hand, are “strategic.” They’re all about “the big idea” and partnerships that last, and they understand that “this business of innovation is something that takes a long time” — it’s a marathon, not a sprint. Mercenaries have “a lust for making money,” while missionaries have “a lust for making meaning.” Mercenaries obsess about the competition and fret over “financial statements,” while missionaries obsess about customers and fret over “values statements.” Mercenaries display an attitude of entitlement and revel in the “aristocracy of the founders,” while missionaries exude an attitude of contribution and welcome good ideas wherever they originate. Mercenaries strive for success; missionaries aspire to “success and significance.”

John Doerr used the framework to talk about entrepreneurial teams, so what exactly does this have to do with Bitcoin and finance?

More than you would think. Generally, Wall Street is full of mercenaries. These individuals are focused on profits. They operate in a cutthroat environment where everyone in a deal is trying to screw over everyone else. Employees will leave in a heartbeat for bigger bonuses or more opportunity. There is very little loyalty and most people make decisions optimized around personal gain.

This is almost the complete opposite of the Bitcoin ecosystem. Rather than mercenaries, Bitcoin has benefited from a long list of missionaries. Whether it is Wences Casares teaching Silicon Valley luminaries one after the other about Bitcoin in the early days or Andreas Antonopoulos traveling around the world to educate millions of people for free, Bitcoiners believe in something much more important than profits. They believe in a better world. They see Bitcoin as a way to break the current systematic issues plaguing society. Simply, they believe that Bitcoin can change the world.

When mercenaries and missionaries compete with each other, the missionaries usually prevail. They believe in what they are doing on a much deeper level. They are willing to go to greater lengths to succeed. They can endure more pain. They refuse to give up. The mission is so important that the missionary is willing to dedicate their lives to seeing it come to fruition.

This fanaticism is what has driven Bitcoin from non-existence to one of the most popular currencies in the world in only one decade. People are drawn into the Bitcoin ecosystem for many reasons initially — some for profits, some for the technology, some for the polymath-like complexity — but almost anyone who stays around through the bull and bear market cycles has a belief in something much more important than profits.

Nowhere is this more apparent than when we evaluate what people are doing with their Bitcoin. Twitter analyst @Rhythmtrader recently looked at how many people have moved their Bitcoin in the last year and found that more than 11,500,000 haven’t moved at all.

Even with a 85% increase in price during that time, those millions of bitcoin were not sold or traded.

These people don’t care about the USD exchange value of Bitcoin. They believe in Bitcoin. They won’t be shaken out by price movements. In their mind, 1 BTC equals 1 BTC. We aren’t building a new trading asset, we are building a new financial system that decentralizes power from a corrupt and rigged system.

For Bitcoiners, this isn’t an investment. It is a protest. A peaceful protest against the system. Better yet, Bitcoin is a revolution. A revolution that stands to change the world in ways that most people can’t even comprehend yet. If successful, Bitcoin will usher in a new era where there is a separation of state and money. One where people are asked to trust transparent software systems over humans.

Quite literally, Bitcoin will disrupt the power structure of the world by simply surviving. For some, this is a scary world. For others, it is a necessary world.

And this is the largest misconception in the institutional investment world. The decision to allocate capital is not about today’s price and where it may go in the future. It is much more simple than that. Most institutional investors have 100% of their portfolio exposure in the dollar-denominated, fiat financial system.

But if an institution thinks there is even a 1% chance that this new financial system will thrive, they must allocate capital to that system or risk missing one of the most disruptive events of our lifetime. The allocation percentages of the new and old system should mirror the confidence level that an institution has in each financial system winning over the long run.

But institutions aren’t missionaries. They are mercenaries. They play games of probability. They underwrite risk. They are unemotional about their investments. So we shouldn’t expect them to have more than 1-5% exposure to the new world.

But Bitcoiners are the exact opposite. Bitcoin isn’t risky to them, not owning Bitcoin is risky. These missionaries believe in something that seems irrational to most. But if Bitcoiners are successful, the mission will seem obvious in hindsight.

Whenever I see missionaries competing with mercenaries, the choice is obvious. And to say that I believe in the future potential of what we are all building would be an understatement. The current system is broken for most people. They can’t get ahead. They have no way to fight back. The issues are systemic. And there won’t be a solution until we change the system.

Bitcoin is doing just that. As Rhythmtrader said so eloquently, “Hodlers of last resort are insane.” But in the future, the nocoiners will be seen as having been the insane ones.