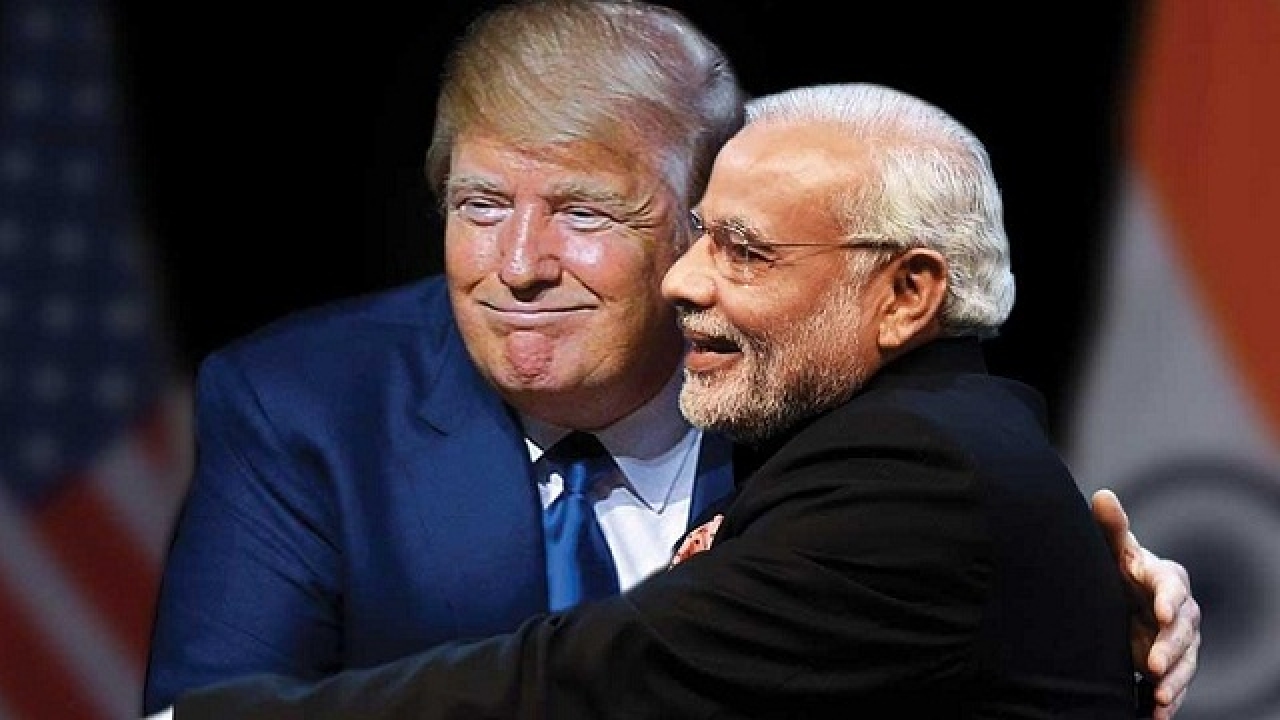 Spent the last fortnight in New York lazing around doing nothing much. But couldn’t escape the newspaper coverage and press commentaries regarding India. Unfortunately for the Narendra Modi government 3-4 issues blew up at the same time — the dense, pea soup, pollution engulfing Delhi, the Indo-Pakistani novelist Aatish Taseer’s getting kicked out of India,which got conflated with the Supreme Court’s Ayodhya Ram temple verdict favouring the Hindu majoritarian point of view, and the gloom over India’s economic slowdown.

Each issue in its own way has marked Modi’s signal failure separately on the environmental, social, and economic fronts. Modi’s troubles, in fact, eerily parallel Donald Trump’s in the US. Cut from the same populist and nativist broad cloth, and sporting like psyches, the two find themselves in a rut of their own making. Trump because he successfully whittled away the power of the bureaucracy in Washington, DC, and now finds himself facing impeachment in no small measure because the bureaucrats have turned on him at his impeachment hearings for essentially ignoring them, and bucking the procedures and the laid down process. And Modi because he did just the opposite, trusted the permanent secretariat — the careerist babus to deliver on his agenda which requires a massive reordering of the apparatus of state and the government system, something he obviously has no stomach for and is simply beyond them, like asking canaries to pull plow. In other words, Trump is being dumped on for doing too much, being too disruptive, and Modi for owing allegiance to the status quo and doing too little to reform the government system.

The two are also similar in their petty politicking for personal and partisan gains. This aspect is evident in Trump’s case in his ceaselessly vilifying his opponents,and in Modi’s for demonizing Indian muslims and, by extension, Pakistan and adopting political postures injurious to social harmony. The two, moreover, are known generally to run their own brand of personalized diplomacy that at times seem quixotic and geared to making international splash. Both of them in their psychological makeup are, as analyzed in my book ‘Staggering Forward’ narcissistic bullies, picking inevitably on weak nations abroad and weaker sections in their own societies (muslims, immigrants) to make political capital. If Trump has his fortified border on Mexico, Modi has his National Register of Citizens in Assam and elsewhere.

Trump has strong views on environment and is in denial of the underway effects of climate change. He has followed through by simply pulling America out of the Paris Climate Accord and pretty much writing finis to this global effort. So Trump acts as he believes. Modi, on the other hand, has taken up the cudgels and is championing a global consensus on climate change. But between doing something to actually clean up the air, water and environment and keeping a domestic vote bank happy, he has opted to do the latter. Hence, with pollution assuming killer proportions the Indian PM has done less than nothing to pressure the state governments of Punjab and Haryana — the latter under BJP coalition rule into taking punitive action against stubble-burning farmers fanning the fires and the smoke that poison the air around Delhi. He has opted instead to have his cabinet colleagues scapegoat the Delhi chief minister Arvind Kejriwal for the persisting fatally dense smog,which is pretty rich! In other words, Modi is less a man of his convictions than is Trump.

And on the economic front, Trump has not shied away from using market access to hammer out skewed trade pacts to narrowly benefit the US and, at home, has thrown the raft of confusing rules and regulations hindering the growth of commerce, trade and the economy, Modi ballyhoos every little jump in the country’s rank order on the “ease of doing business”-scale as his own special accomplishment even when the Indian economy in reality has taken a decisive downturn for the worse, with decreasing exports, investments, and FDI flows and higher fiscal deficits. Overseeing this mess is Finance Minister Nirmala Sitharaman whose idea of dialogueing with corporate honchos is to call them to her office, hear them give her good practical advice which she doesn’t bother to note down nor does she instruct her ministry officials to record. Unless she has mimetic memory –which she doesn’t — all this valuable communication and advice from industrialists and senior corporate managers is so much prattle she pays no attention to. But she does seem intent on these occasions to have official photographers clicking away, producing pics for the media showing her beaming in the company of these experts while learning absolutely nothing from them.

The two also have in common the fact that they are played for suckers by dictators. Trump hangs on every little word and friendly gesture by the North Korean supremo Kim Jong-un. Likewise, far from being skeptical about Chinese President Xi Jinping and his promises, Modi keeps extolling the Mamallapuram spirit (presumably a distillate of the ephemeral Wuhan spirit!) and cutting unfavourable deals with the US even as Trump treats him with disdain (much as the latter dopes most foreign leaders), peremptorily rejecting the Indian leader’s invitation to be the chief guest at the 2020 Republic Day parade, forcing Modi to make do with Jair Bolsonaro, the rightwing authoritarian Brazilian President. who like himself came to power on a wave of public adulation.

Permalink : Modi: Not quite an Indian Trump