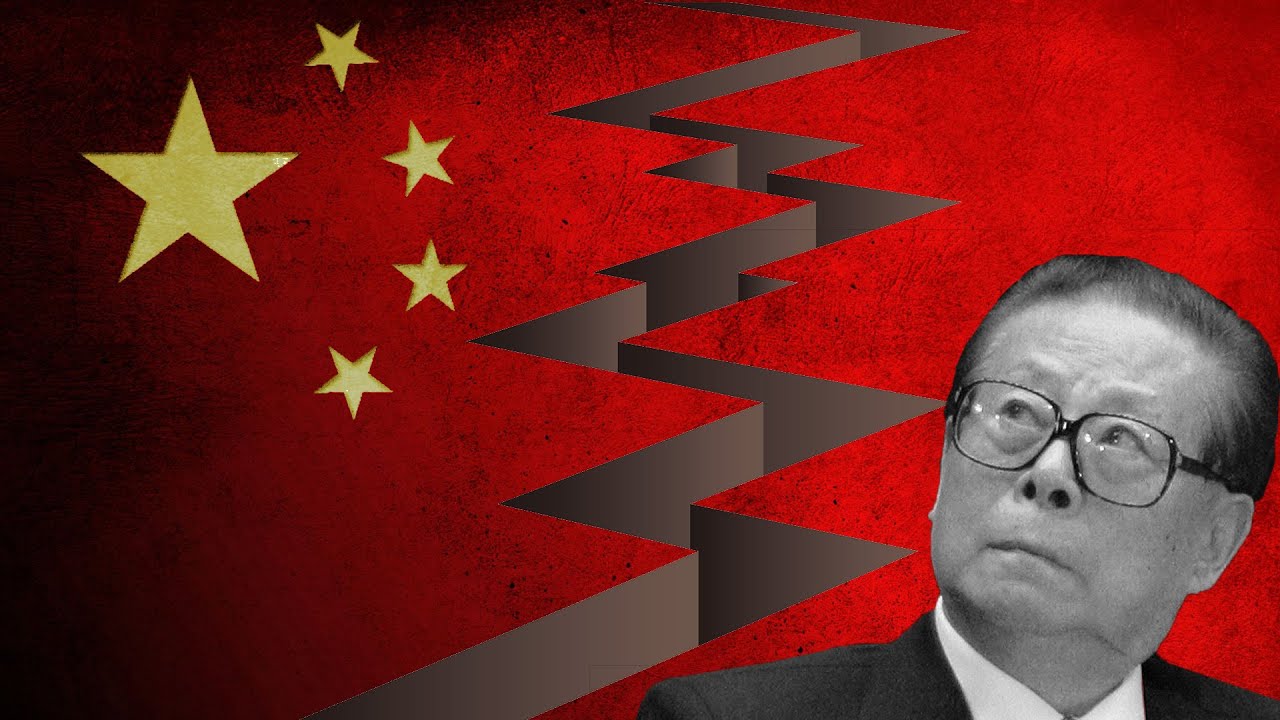 By Alice Salles on Mises.org

Horrific videos out of China, uploaded at great personal risk, expose the communist lies and mishandling of the COVID-19 outbreak. The mishandling of public health by the centralized Chinese regime is just the latest example of how the regime believes control, secrecy, and centralization are the solutions to most any problem.

The Chinese Economic Miracle That Wasn’t

Like America, China responded to the 2008 crisis with a balance sheet increase. China went much further, however, as Ronald-Peter Stöferle and Mark J. Valek explained in 2018:

At a greater rate than most nations on Earth, China flooded the credit markets, distorting the local economy by forcing Chinese manufacturers to respond to a government-planned demand and by expanding crony capitalism, making businesses more likely to take root in the country if they were connected with the Communist Party.

As economist and professor Per Bylund wrote inThe Observer, in a China-style economy, influence with the government “[carries] significantly more weight than actual value creation, and consumers have little say in which projects get priority.”

This overdependence on government-backed deals weakened the Chinese economy by forcing ordinary Chinese people to conform to a distorted labor market.

As the Chinese population begins to age and the Communist Party’s centrally planned economy begins to crumble, growing urban centers such as Wuhan, in the heart of central China’s Hubei Province, face a series of woes caused by the market distortion.

With car factory workers and members of a crippled government-backed steel industry trying to survive in the cramped environment, common Chinese in Wuhan find themselves living in an overpopulated and highly polluted urban center where some estimates suggest that up to 10 percent of the population is unemployed.

Despite the growing population density, the business opportunities didn’t materialize and Wuhan became an environment ripe for the rapid spread of pathogens. So much so that by early 2018 researchers had started to warn about the link between the hazardous mix of air pollutants found in cities like Wuhan and increasingly high death rates.

Unfortunately for the Chinese people, the government-managed economy hadn’t just become toxic due to the high number of subsidized factories pumping poisonous gases into the air.

In an interview with Bill Sardi,Lawrence Broxmeyer, MD, of the N.Y. Institute of Medical Research explained that long before the novel coronavirus outbreak Wuhan residents already suffered from an ongoing tuberculosis epidemic that surged during the winter months between 2004 and 2013:

Among the conditions [Chinese researcher Xiaobing Yang] attributed to the increased transmission of TB in the winter was indoor crowding, subsequent vitamin D deficiency, and even air pollution. The increasingly severe air pollution in Wuhan, powered by the influx of foreign companies and the increased use of incineration for waste disposal, resulted in a visible haze so thick that it reduced peripheral vision as far back as June of 2012.

As the years went by and the Wuhan population grew, the demand for food shot up.

With farmers pressed to provide the 11 million living in Wuhan with poultry and swine, farms were expanded. As farms became larger, they produced larger amounts of waste.

By 2015, Wuhan had five major waste incineration plants in use and was already planning to build more. In 2018, an unexpected health scare forced farmers to get rid of much more than just pig manure:

By July, 2018, fourteen large pig breeding farms in Wuhan, with a combined annual pig production of 1.5 million pigs pooled investments with the intent to slaughter 2 million pigs per year. China alone accounted for more than half of the world’s pig population. That is until another purported virus (African swine fever) spread throughout China which had no cure and a near zero survival rate for infected pigs, and which, by August 2019 virtually wiped out 40% of China’s entire pig population, including those in Wuhan.

With one-quarter of the globe’s pigs dying in just one year, Broxmeyer explained, it’s likely that many of the sick pigs were incinerated. Once pathogens are airborne, he later elaborated in the interview, humans become highly vulnerable to them.

If this timeline of events helped create the conditions for a perfect storm, the Communist Party’s response to the events that unfolded in late 2019 helps explain why the Chinese government’s approach to the management of the economy and healthcare not only helped to create this mess, but actually made matters much, much worse.

The Chinese Regime’s Response to COVID-19

Much like it has done with the Chinese economy, the Communist Party of China has turned the Chinese healthcare system into a government-run structure, putting the majority of lives in the hands of public hospitals and health centers.

The fact that Chinese citizens and taxpayers have so little influence through market processes or through government institutions has only worsened the situation.

Although it is not quite like the single-payer system that Bernie Sanders is so passionate about, the Communist Party has expanded taxpayer-subsidized health insurance throughout the country over the past fifteen years.

When the first cases of the novel coronavirus were reported and Chinese residents sought their benevolent public servants for help, the fragility of the Chinese public healthcare system was laid bare for all to see.

Long lines, doctor shortages, high costs for drugs, and a list of other issues have all pushed Chinese patients to flood social media with complaints—or at least try to.

In order to reverse course and save face, the Chinese government did what any socialist authoritarian regime would do in the face of disaster: forcefully lock people away, impose curfews, and even issue passport-like documents to some households allowing only one family member to go out every two days for grocery shopping and the like.

Knocking on people’s doors to check if household members were sick also became a regular occurrence in some regions, as authorities would check in with those who had traveled to the epicenter of the outbreak in recent months.

Meanwhile, Trump promises that it’s all under control at home as government officials scramble to develop a second coronavirus test kit that actually works. For their part, the American media conglomerates have trumpeted how the Chinese government’s response could have been more effective if it not for “conspiracy theory peddlers,” all the while assigning the blame for the expected economic crash to Trump.

The reality is that Trump isn’t to blame for the Centers for Disease Control and Prevention’s slow response to coronavirus, and he certainly isn’t going to direct government officials to drag people out of their cars and into solitary confinement in public hospitals.

Nothing to See Here

After the Chinese government saw its fragilities exposed far and wide by the COVID-19 coronavirus outbreak, it appeared to embark on a mission to shift the blame for its failures.

A group of Chinese medical researchers is now pointing the finger at the United States, claiming that an individual that came to Wuhan spread the virus to workers at the Huanan Seafood Wholesale Market in November, initiating the chain reaction that made Wuhan the epicenter of the health crisis.

This unknown “patient zero,” the study suggests, came from another country, triggering speculations that the authors were referring to the United States.

Whatever the case, it’s clear that the densely populated and heavily polluted town of Wuhan was made far more vulnerable to a health scare of pandemic proportions because of the measures implemented by the Chinese state.

Through the expansion of credit, crony capitalism, and the imposition of public healthcare institutions that distort the market, Chinese citizens find themselves cornered and forced to resort to inadequate government-backed services in a desperate attempt to survive.