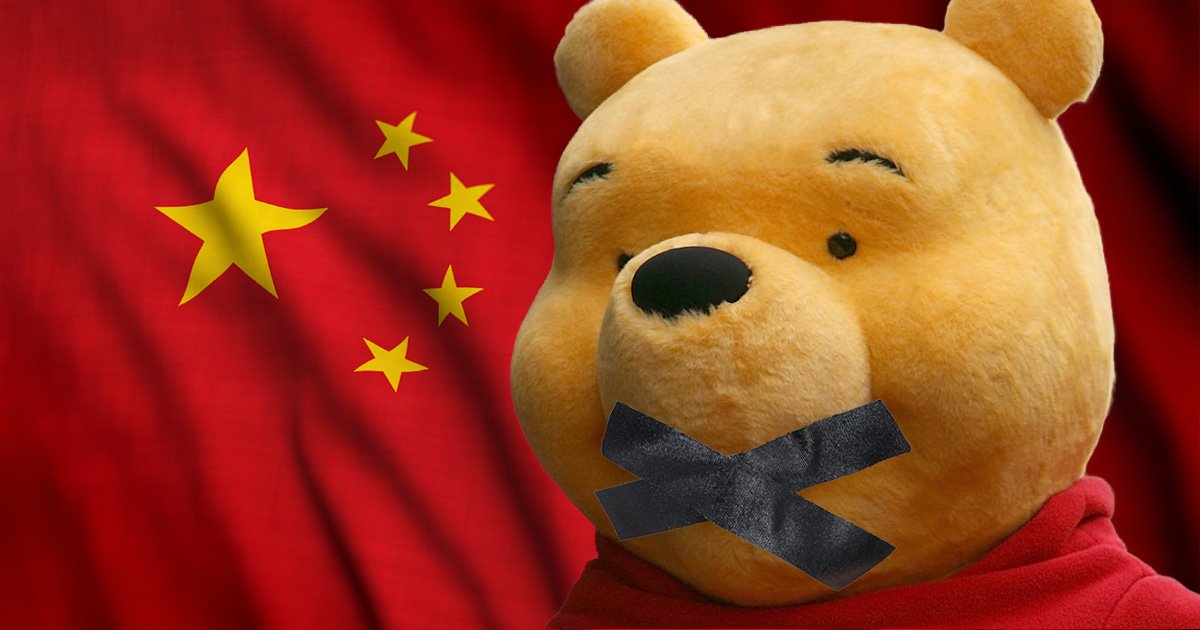 It couldn’t have happened at a worse time for Blizzard. NBA had just thrown Houston Rockets general manager Daryl Morey under the bus for pro democracy sentiments, and South Park was reportedly being censored in China for making fun of Chinese censorship in the west. Everyone were suddenly talking about Western corporations stamping the Communist Party of China’s boot on the necks of westerners, and a lot of anger had to be channeled somewhere — anywhere.

And while most of the conversation so far has centered on less than half a dozen entities, even a preliminary investigation reveals that capital’s subservience to Chinese money is a far greater issue than a few spineless suits in a handful of companies.