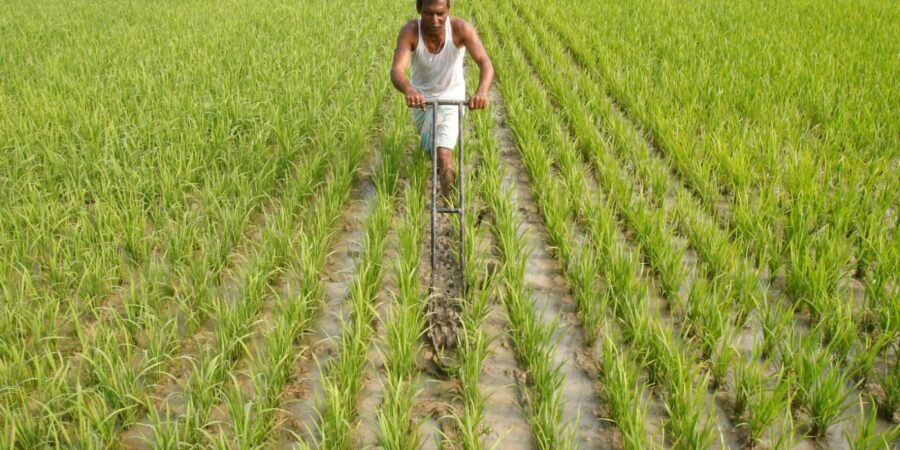 By Vijay Jayaraj on WattsUpWithThat

All-time record crop production in India belies the doomsday narrative of climate alarmists. To no great surprise, the U.N. and media ignore the remarkable achievement of this country of 1.4 billion people because it contradicts a political agenda pursued with religious fervor.

Even as the world’s largest democracy enhances global food security, the media spread news of the U.N.’s “code red” for humanity over August’s specious report by the Intergovernmental Panel on Climate Change that rising temperatures threaten the earth.

Countries across the globe are experiencing improved environmental health: Pollution levels are down in the developed world and nations are increasingly using their financial wealth for reforestation and betterment of ecosystems, including that of the agricultural sector.

India has outperformed the previous year’s crop production by an incredible 3.7 percent — 308 million tons for 2020-21 compared to a previous 297 million tons.

The agricultural ministry noted that all major crops — including wheat, maize and oilseeds — registered record output this year. India has also had its highest-ever horticulture production in 2021, which includes fruits, vegetables, aromatic and medicinal plants, spices and plantation crops.

Several factors have contributed to the massive crop output that is a welcome departure from continual famines of the 1950s and ’60s stemming from insufficient food grains.

In the 1970s, India’s agricultural sector entered the Green Revolution spawned by Norman Borlaug’s improved, gene-edited crop varieties. With the economic liberalization of the 1990s, the country further opened doors for its agricultural sector to flourish so that today it is one of the world’s top producers.

Also important to note is that this remarkable success in food production would not have been possible without an environment favorable to crops. What the media call a curse — increased levels of carbon dioxide and greater warmth — has been a blessing to farmers and consumers.

Yields of food crops — in India and worldwide — have benefited from the fertilization effect of carbon dioxide and the longer growing seasons resulting from natural increases in temperature. Overall, agriculture certainly has not been hurt by weather; otherwise, such record harvests likely would have been impossible.

India’s experience, for example, has allayed fears about the region not receiving enough rainfall due to climate change.

Data of rainfall for the last 100 years reveal that there has been no declining trend in the monsoon, with the rainfall pattern largely being typically unpredictable except for few short periods of consistency.

Cold weather — what climate doomsayers seem desperate to have — is the bane of crops.

In 2021, 80-90 percent of vineyards and orchards in parts of France died during a cold wave that a government official called the “greatest agricultural disaster” in recent memory. Likewise, in Brazil and Paraguay, cold waves in June and July reduced crop yields in many regions. Citrus fruits, sugarcane and coffee were most affected.

Today’s global average temperature contrasts favorably to that of the 17th century’s Little Ice Age, when cold temperatures caused widespread death of plants and people. The gradual increase in warmth since the 18th century has ensured improved environmental conditions for flora.

So media stories of a warming climate endangering global food security are absurd. Real-world data reveal that the modern climate has been a boon to crops.

There is no climate emergency. Earth and its people are in fact flourishing in a time of relative warmth and plenty.