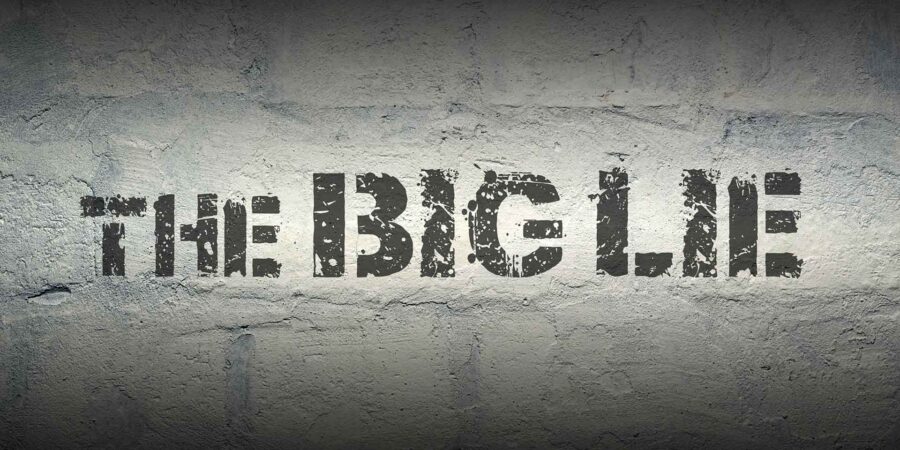 Ever since I can remember, billionaires have been taking private jets to conclaves where they strategized on how to reduce other people’s carbon emissions. At the time, I thought little of it—billionaires need hobbies and all. Besides, true billionaire credentials are gained when a squadron of luxury jets arrives to lecture some impoverished country on why they don’t deserve electricity. It is as cringeworthy as Marie Antoinette advising starving Parisians to eat cake since they couldn’t afford bread. Then again, part of being a billionaire is proving how tone-deaf you can be, while getting away with it. Boys will be boys…

Anyway, over the past decade, what I assumed was a silly societal phase, turned into something far more sinister. These assholes actually have set out to destroy the global energy sector. Look, I’m all for using “green energy.” However, I’m a realist—you need to first build the “green economy” before you shut off the “carbon economy.” Going through the steps in reverse, is bound to create an energy crisis—which may incidentally be the goal here. If carbon is unaffordable, everyone will be forced to pivot into “green energy”—costs be damned. I’m a hedgie; this will be a minor inconvenience for me—it will cause chaos for most of society.

Ever since Lehman blew its brains out all over Wall Street, analysts have called every minor tremor “The Next Lehman Moment.” Naturally, none of these mini-crises have metastasized into a true crisis as the Fed fake-learned the lesson of Lehman and now sprays liquidity at every minor temblor. The first real test of the Fed’s new Unlimited Liquidity Standard was the March 2020 Covid crash. While they couldn’t cure Covid, they sure made everyone forget about germs, creating the greatest speculative bubble of my career. I worry that they’ve fake-learned the same lesson a second time—spray liquidity at everything and ignore the consequences. What if there is a crisis that the Fed cannot cure? What if they are the cause? What if their “obvious solution” makes it worse?

I am increasingly convinced that we’re about to have a global energy crisis. Almost every day, we hear of a different policy plan to reduce energy production. We learn of new mandates, new taxes, more cancelled pipelines, more cancelled permits, and more penalties. What we don’t hear about is where the replacement energy comes from. The wind doesn’t always blow and sometimes it is cloudy. My car won’t drive on unicorn farts and billions of people in developing economies want a Western standard of life—complete with a Western level of energy consumption. These people refuse to pay for “green energy,” especially when the “carbon economy” is so affordable. Or maybe, they have the pragmatism not to build “green energy” while the technology isn’t fully proved-out. Maybe they’re looking at spiking gas prices in the UK, spiking electricity prices in Europe, factory shut-downs in China, rolling blackouts in California and asking if the “green economy” is right for them. Developing nations intend to consume more. Western nations intend to consume more. China intends to consume more. At some point, declining production will slam into rapidly increasing demand. It will only be solved by higher energy prices. The clearing price will stun people.

What made the 2008 financial crisis so severe was that it just kept on going. The Fed would throw more liquidity at it, but it didn’t matter. There was a crisis of confidence as no one knew who held which toxic debris. It didn’t matter how much liquidity there was, the gears of commerce froze up and couldn’t un-freeze. What if the price of energy gets prohibitively high—a price where it bankrupts companies? What if there is no energy available at any price? Won’t the politicians blame the energy companies and enact excess profit taxes, further disincentivizing production? Who wants to produce energy when you’re the enemy? What if the feed-back doom-loop continues, much like in 2008, but it just keeps on going with no end in sight? What if the tone-deaf billionaires cheer it on? When climate becomes a religion, logic is no longer utilized.

Excluding a brief spike in 2008, the global economy has experienced four decades of affordable energy, powering global growth on a scale that was unimaginable a few decades ago. Cheap energy is the fuel of economic growth. Even for those brief moments when prices have increased, there was always plenty of fuel—it just cost a bit more. What if fuel were no longer available? What if the great gears of global commerce seize up? I worry that the longer these billionaires and their political puppets interfere in energy production, the more likely we are to have a global energy crisis.

What if the coming energy crisis is the first crisis that the Fed will not be able to fix? If anything, more liquidity will simply cause greater demand for energy, at a time when none is available.  What if the Fed is ultimately forced to reverse course and raise rates prohibitively high to reduce energy demand? The Fed cannot cure Covid, and they cannot increase energy production. What if raising rates only increases the pain on the rest of the economy? For my entire career, the Fed was there to sooth the markets; what if they’re suddenly part of the problem? Remember, inflation is political, and the Fed is a political animal. What if governments idiotically try to fight inflation and energy production simultaneously?

Over the past few weeks, we’ve seen the first few signs of the coming crisis. Various countries ran out of energy. These were regional problems with regional causes. However, the underlying problem was the same—they reduced the “carbon economy” before they had sufficiently built out the “green economy.” Oddly, these warning signs have mostly been ignored, with the countries most afflicted, focused on continuing to purge traditional energy sources. When nations ignore a brewing crisis and focus on making it worse, it is likely to get worse, a whole lot worse. I suspect that the coming energy price moves will stun everyone—including myself. When there is no solution to the problem and the politicians are causing the problem, market participants will panic. If the Fed is now against the speculators, as opposed to backstopping them, it will get wild. It seems increasingly likely that a crisis is brewing as energy prices scream out of control.

I have been a bit early in calling for the end of the Ponzi Sector, but I have never wavered one bit in what would do it in. Inflation is coming. It will be driven by energy inflation. It will shred the Ponzi Sector. In the not-too-distant future, we will have a moment where oil goes parabolic and the NASDAQ detonates. This isn’t a tomorrow thing, but it may not be far off, unless there is a dramatic course change. I am absolutely maxed out long energy—positively maxed out long inflation. Every time a politician targets an energy company for a publicity stunt, I worry that I’m still not long enough. Is the current super-spike in natural gas the Bear Stearns Moment? Is the pending oil spike the Next Lehman Moment?? I have a sneaking feeling that at first, the market will wobble on each new high in energy. Then the bottom will fall out of every non-inflation asset as energy prices go parabolic. The Biden/Fink Energy Crisis will make Jimmy Carter’s energy crisis look like the work of an incompetent peanut farmer…

Disclosure: Long all sorts of energy and inflation assets…