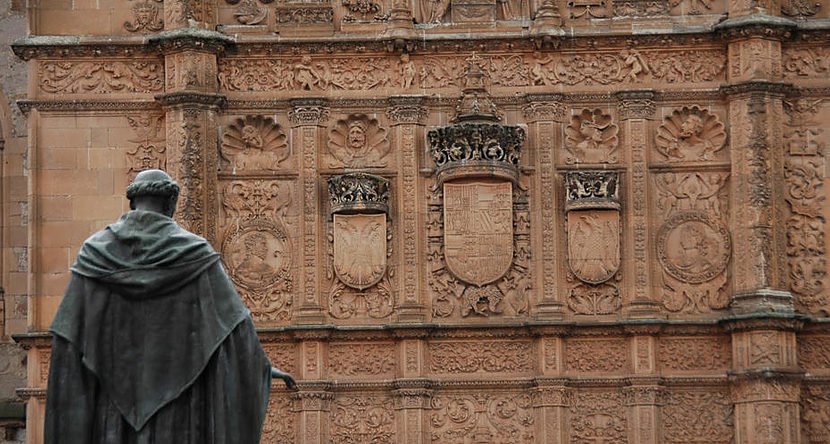 See also the article ‘The True Founders of Economics: The School of Salamanca‘ for some context on this school.

Of the Just Price

EXCLUDING all deceit and malice, the just price of a thing is the price which it commonly fetches at the time and place of the deal, in cash, and bearing in mind the particular circumstances and manner of the sale, the abundance of goods and money, the number of buyers and sellers, the difficulty of procuring the goods, and the benefit to be enjoyed by their use, according to the judgement of an honest man.

I have said ‘in the place’, because the mere change from one place to another raises or lowers the price, according to whether the merchandise is abundant or scarce there. Thus we see by experience that in seaports fish is cheaper than elsewhere. Things are cheaper in the places where they are produced than in those to which they have to be sent.

I have said ‘at the time’, for time alone raises or lowers the price of a thing. Thus it is clear that wheat is commonly worth more in May than in August, solely on account of time.

I have said ‘bearing in mind the manner of the sale’. For an eager seller generally sets a lower price on his goods than one who is reluctant. Hence we see that a man who has bought a length of cloth from the merchant’s house at its just price will find that in his hands the cloth will be worth less, since he will be inviting merchants and purchasers with it. As the Latin proverb says, ultronee merces vilescunt, goods willingly sold are worth less and fall in price.

I have said ‘the abundance of merchants and money’. For in truth this is the principal reason why things are cheap or dear, and to this are reduced the three already mentioned: time, place, and manner of sale. The mere abundance or scarcity of goods, merchants, and money raises or lowers the price, as bargainers at fairs know by experience. For if a thing is worth more at one time or place than at another, or sold eagerly or reluctantly, it is because of the abundance or scarcity of goods, merchants, and money. If a great deal of merchandise is brought from many parts to the place where the goods are situated, then the latter will be cheap. This is why eggs are cheaper in a village than a city: because in a village there are more eggs, fewer buyers, and less money. And if in August wheat is cheaper than in May, this is because wheat is more abundant in August than in May. And if goods sold eagerly are worth less, it is because buyers are few. If many people wanted to buy them, they would not be sold for less than the cost price. So that in order to determine the just price we need only consider these three things abundance or scarcity of goods, merchants, and money-of things which people want to barter and exchange for money.

This doctrine is founded on Aristotle’s dictum, precium rei humana indigentia mensurat, the price of things is measured by human needs. Thus we see that houses and estates are worth much less after wars and pestilences than before, because there are fewer people to . buy them, although the property has not in itself deteriorated. Also, at the end of markets and fairs goods are worth less than when they are in full swing,
because many buyers have left and the owners are unwilling to wait for others. From this we infer that the reason why a particular individual wishes to sell does not raise or lower the price.