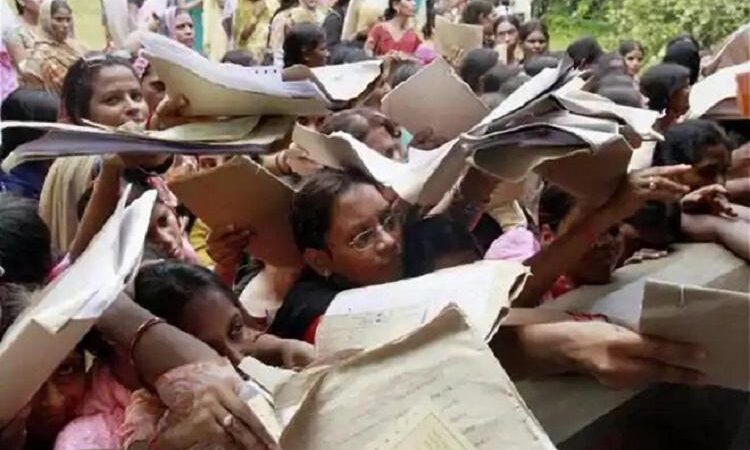 Extract from Henry Hazlitt’s ‘What You Should Know About Inflation’

The late Lord Keynes preached two great remedies for unemployment. One was deficit financing. The other was artificially cheap money brought about by central bank policy. Both alleged remedies have since been assiduously
pursued by nearly all governments. The result has been worldwide inflation and a constantly shrinking purchasing power of monetary units. But the success in curing unemployment has been much more doubtful. In the last chapter we considered the unpromising results of budget deficits.
Does cheap money have any better record ?

On the next page is a table covering the twelve years from 1929 through 1940, comparing the average annual rate of prime commercial paper maturing in four to six months with the percentage of unemployment in the same year. Both sets of figures are from official sources.

In sum, over this period of a dozen years low interest rates did not eliminate unemployment. On the contrary, unemployment actually increased in years when interest rates went down. Even in the seven-year period from 1934 through 1940, when the cheap-money policy was pushed to an average infra-low rate below 1 per cent (0.77 of 1 per cent), an average of more than seventeen in every hundred persons in the labor force were unemployed.

Let us skip over the war years when war demands, massive deficits, and massive inflation combined to bring overemployment, and take up the record again for the last eleven years.

It will be noticed that, although the commercial paper interest rate in this period averaged 2.48 per cent—more than three times as high as that in the seven years from 1934 through 1940,—the rate of unemployment was not higher, but much lower, averaging only 4.4 per cent compared with 17.7 per cent in the 1934-40 period.

In brief, neither deficit spending nor cheap-money policies are enough by themselves to eliminate even prolonged mass unemployment, let alone to prevent unemployment altogether.

The only real cure for unemployment is precisely the one that the Keynesians and inflationists reject—the adjustment of wage rates to the marginal labor productivity or “equilibrium” level—the balance and co-ordination of wages and prices. When wage rates are in equilibrium with prices, there will tend to be full employment regardless of whether interest rates are “high” or “low.” But regardless of how low interest rates are pushed, there will be unemployment if wage rates are too high to permit workable profit margins.