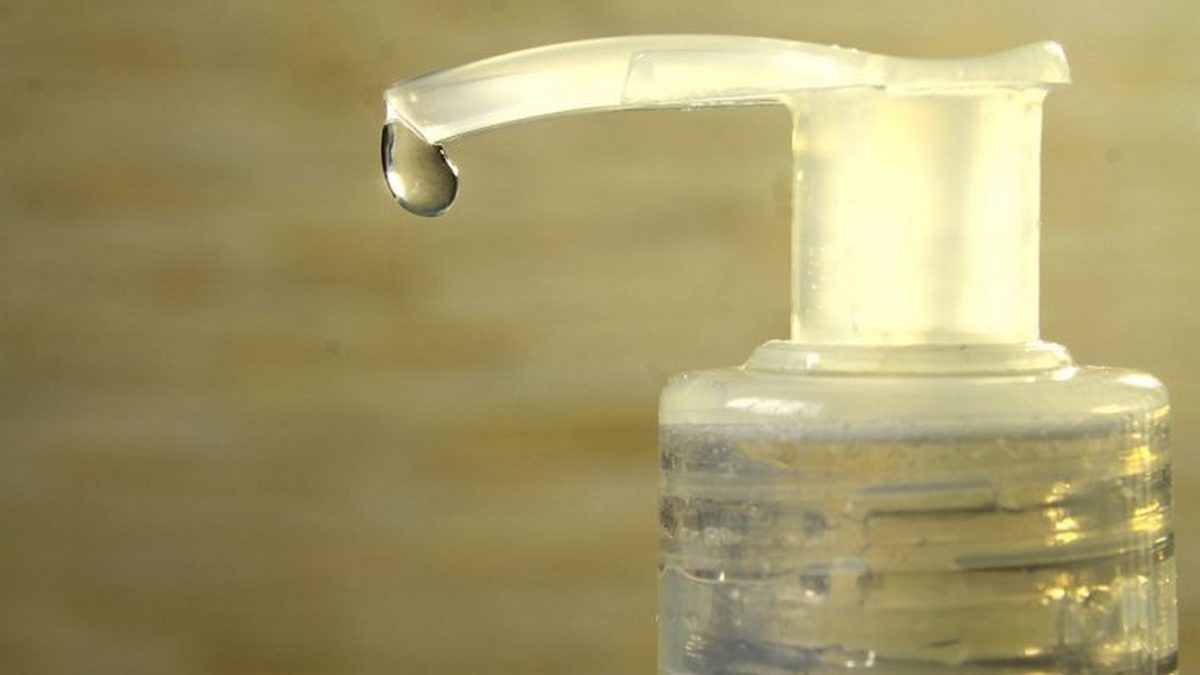 The predictable hatred for “price gougers” came out in force over the past couple of weeks.

So, time to review.

When there’s a sudden spike in demand for a good, and supply hasn’t had time to adjust, prices rise. And thank goodness.

If prices stayed the same or increased only slightly, no one would bother conserving these scarce things. Instead of a family of five huddling in one hotel room, they might splurge and get two rooms — thereby leaving one fewer room available to another desperate family during an emergency.

If the price of water stayed the same, they might consider washing their kitchen counter with it. But when the price is allowed to rise, they use the water only for its most urgent uses, thereby saving water for others who likewise have urgent uses for it — you know, like drinking.

If prices are allowed to rise, potential suppliers will come out of the woodwork, driving from all over the state and even from out of state to help people and thereby get a share of the dough. The shortage will be alleviated all the faster.

If prices aren’t allowed to rise, well, maybe a complete stranger won’t feel like driving 12 hours to help you.

This is how a market economy encourages sharing and cooperation during crises: not by central planning, re-education camps, and slavery, but by a price system that is free to fluctuate in response to changing conditions.

Here’s a simple if rather silly example. Suppose it begins raining in a small and more or less isolated town. Suppose further that the rain continues day after day, with no end in sight. It is altogether likely that the price of umbrellas will increase, even dramatically, in the short run. The price increase reflects the fact that new supplies of umbrellas have not magically appeared since the outbreak of the storm. Whatever supplies currently exist will have to suffice for the present crisis.

The higher prices that often accompany such disasters serve a salutary purpose: they encourage people to economize on those items that are in greatest demand at the time. Had the umbrella price been forced by law to remain fixed, a household of six may have purchased six umbrellas.

But if the price is allowed to rise—even dramatically—in the wake of these sudden and unexpected circumstances, the family is much more likely to economize: to purchase, say, three umbrellas, covering two heads each. The three they end up not purchasing are now available for another household to acquire.

Suppose again that some disaster has struck. At the standard room rate, a family of four seeking short-term lodging may well prefer two rooms: one for Mom and Dad and another for the kids. But if the room rate rises, the family may well decide to settle for a single room for all of them. (Having stayed in a motel room with three or four friends many a time during summer vacations, I can attest that this is more than manageable, if less than ideal.)

Thanks to “unconscionable” price gouging, the family in question economizes on hotel space, and the extra room they might have used under normal circumstances is now available for another family during the emergency. (I suppose it would have been compassionate and humane for the second family not to have been able to find any lodging at all?)

So-called price gouging cannot, of course, go on forever. Generally speaking, the disaster in question subsides relatively quickly, new supplies become available, and the like. But if the market is shackled during the critical transition period from crisis to normalcy, the potentially catastrophic shortages of critical goods and services that may result will only add to the misery of those already adversely affected.