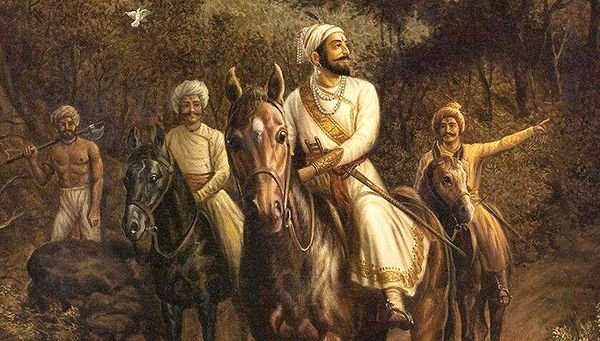 So the Central Government has finally pulled off another dog and pony show and managed to get rid of Article 370 of the Constitution, which granted a special status to the State of Jammu and Kashmir.

If you thought that the manner in which this was brought about was an attack on federalism, you are right. But what comes next might surprise you.

In a famous article titled ‘The Most Intolerant Wins: The Dictatorship of the Small Minority’, Nicholas Nassim Taleb shows how changes in society and culture are often brought about by a small group of extremists :

If a meeting is taking place in Germany in the Teutonic-looking conference room of a corporation that is sufficiently international or European, and one of the persons in the room doesn’t speak German, the entire meeting will be run in… English, the brand of inelegant English used in corporations across the world.

While the state of Jammu and Kashmir was walled off from the the rest of India, the operation of the minority rule was severely restricted.

One of the most important ‘sticking points’ of Kashmir is its absolute opposition to the Centre’s intervention in its internal matters. This is not going away. Any Central legislation or regulation which displeases the Kashmiris will be fought tooth and nail and be effectively inoperable in the valley.

This is not a purely Kashmiri theme. Opposition to central planning coming out of Delhi has been a regular theme of Indian history, and wars have been fought over it. A good example of such opposition can be found in the guerrilla movement started by Shivaji in the seventeenth century.

The inclusion of the Kashmiris in the Indian mainstream will be a spark that lights this fire again. We expect to see other regions of India join with them in opposing several brain dead policies coming out of Delhi, with the Kashmiris being the proverbial ‘shoulder from which the gun is fired (by someone else)’. Just wait and watch as the relatively docile populations of the North East and the South get encouraged by Kashmiri opposition to central policies.

Of course, any student of Austrian economics understands that the current level of centralisation is a direct result of central banking, a theme that cannot be stressed too often. With the Central government’s utter incompetence at managing the RBI, we expect that to end in due course. This will only add fuel to the fire of decentralisation.

Therefore, it is only natural for the States of the Union to welcome the Kashmiris into the mainstream and cooperate with them to acquire even greater freedom from the Mohamed bin Tughluqs of Delhi. Enjoy the upcoming fireworks.