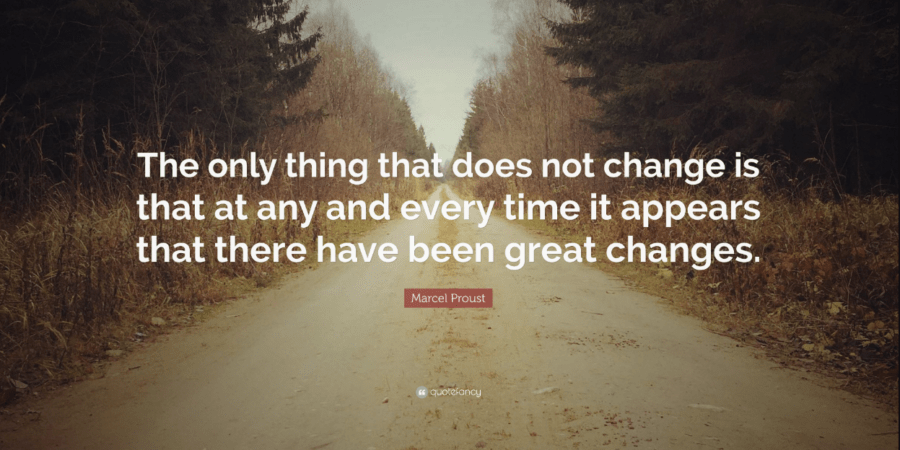 Bitcoin is upgrading from national politics to global politics. It arguably began doing so in 2018, very quietly, with trickles of unimportant news that nonetheless softly moved the tectonic plates.

The declaration of legal tender in El Salvador is arguably the same. Big, but not Newsnight featured big. Small in many ways, and in plenty halls probably not even news.

Running interference for the revolution, Alex Gladstein, the Chief Strategy Officer at the Human Rights Foundation, called this sort of situation.

It’s typical of bitcoin, with the example set by Satoshi Nakamoto himself who left when he feared bitcoin risked becoming confrontational.

The moto of bitcoin since then perhaps can best be described as big, but not really big. A revolution of everything, but not really anything. A people’s money, but an elite’s money. Nazi, but also commie, and primarily of liberalism.

Its worked, because it is true, except in China where the dum brutalists still rule. In America they’ve played the reverse of the same dance. It’s terrist, but it’s cool. Bitcoin is rubbish, but its tech, its tech is alien woo stuff.

They are spectating in short, and in many ways we all are. Especially in El Salvador, which for many bitcoiners came out of no where and epitomizes this interference where no one quite cares in some ways and yet everything is vital in many other ways.

This arms length relationship is a necessity because it is a complete experiment. If we had any conviction we could have poemed Go El Salvador, we could have raised them to the heavens, but we have no clue just what waters these are that some are swimming, so we just watch.

And that is precisely what IMF will do too. Their mustachio defaulted in an answer to the press to the boillerplate yes bitcoin, but no bitcoin. Same as us, yes El Salvador, but we have no clue.

That’s because traveling that fine line of political neutrality as we have to, except where it concerns our direct interests, is difficult.

It is difficult for example to not necessarily endorse the President of El Salvador, Nayib Bukele, while not quite having much of a choice because he’s done the equivalent of taking Tesla’s invention of electricity to put those pluses and minuses together and now we’re going to see just what is electricity.

He might be voted out however, a lot of things might happen, and the new government might destroy this bitcoining infrastructure because without some care bitcoin could easily become Bukele in El Salvador.

On the other side, they also risk El Salvador becoming bitcoin. That’s if this matter holds anyone’s attention at an international level beyond some weeks.

It won’t. El Salvador has been meme-ed or it meme-ed itself much like Venezuela in 2018. With a big difference however as while Venezuela went wrong with Petro because it was a new currency that needed to establish trust which it lacked, El Salvador has ‘pegged’ its ‘meme’ to the very trustworthy bitcoin.

Through that they have tapped into something quite magical for this very small country and have opened for themselves significant opportunities, while also informing the world that such a supercool thing like volcano energy mining actually exists.

It’s just too beautiful, however brief the episode might be or however long, like a chameleon in finance.

No one wants to hurt a chameleon and no ones going to plot, not the United States and not the IMF.

They can’t, first of all. They’re not like stupid China that thinks us weak. But more importantly they probably don’t want to.

Why would they want to come across as irrationally imposing in front of the entire world while having pretty much no leverage at all and while risking the ire of a global partying ‘army’ that includes the world’s richest man?

Nah. El Salvador can dance if it wants to, and we all will either watch or join the dance. For this is what a peaceful British revolution looks like. Nothing is happening, while everything is happening.