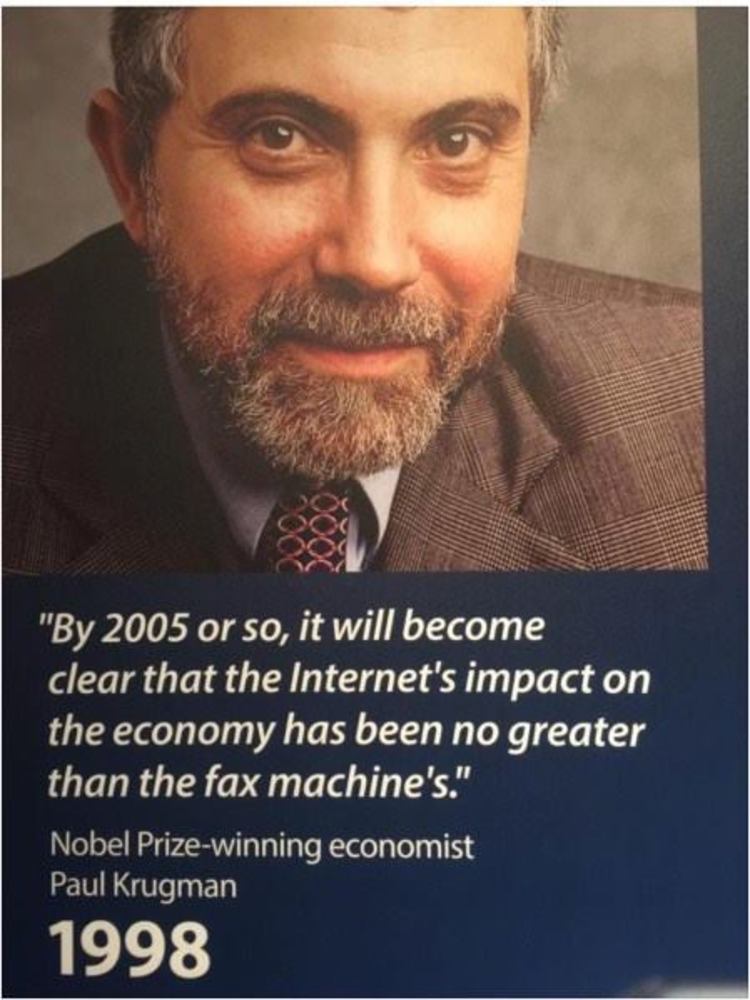 By Ryan McMaken on Mises.org

Regardless of who is doing it, increased saving can be a good thing for the economy overall. For instance, even if only the rich are the ones saving more, their saving increases the amount of loanable funds, decreasing the interest rate, and making lenders more likely to lend to riskier borrowers. That’s good for farmers and small business owners.

Moreover, as the wealthy refrain from spending, they increase the value of cash held and spent by people at all income levels. For example, if the rich are spending less on restaurant meals and pickup trucks, this means the prices for those items are not being bid up as much. When the rich save, that means fewer dollars chasing goods and services, which can lead to more stable, or even falling prices. That can be good for many people at lower income levels.

Nonetheless, many mainstream economists continue to get hung up on the idea that saving “too much” hampers economic growth. For example, in a recent article at the Wall Street Journal titled “Americans Are Saving More, and That Isn’t Necessarily Good” Paul Kiernan writes:

if saving outstrips investment opportunities for a long time, some economists say, it can hold down interest rates, inflation and economic growth. Such “secular stagnation” may leave less room to cut interest rates, making it harder for the Federal Reserve to boost growth during downturns.

“Rather than being a virtue, saving becomes a vice,” said Gauti Eggertsson, an economist at Brown University.

This is an old story we’ve been hearing for years, and the idea that there is too much saving certainly received its share of promotion during the 2001-2002 recession, and during the 2007-2009 recession.

Economists do recognize that more saving helps increase loanable funds — and thus puts downward pressure on interests rates — and reduces inflation. But more saving does not, as they think, reduce real economic growth.

True, it might reduce economic growth as measured by government stats which mostly just add up money transactions . But properly understood, economic growth increases with saving, because the capital stock is increasing, making it easier for entrepreneurs to deliver new goods and services — and more goods and services — to consumers. As Frank Shostak explains, we need more saving to create more and better goods:

This allocation of consumer goods and services is what savings is all about. Note that savings become possible once some individuals have agreed to transfer some of their present goods to individuals that are engaged in the production of tools and machinery. Obviously, they do not transfer these goods for free, but in return for a greater quantity of goods in the future. According to Mises, “Production of goods ready for consumption requires the use of capital goods, that is, of tools and of half-finished material. Capital comes into existence by saving, i.e., temporary abstention from consumption.”

The common view among many economists today, however, is that it’s better for economic growth to make sure more people spend every last dime on trinkets at the discount store. Those who have been around long enough to remember previous business cycles will remember that this idea manifests itself during times of recession as pundits insist it’s our patriotic duty to spend more, in order to create economic growth.

In truth, in a time like today, the best thing people can do is save more. We live in a time of multiple economic bubbles and non-productive sectors of the economy fueled by inflationary monetary policy. When recession finally does come, vast amounts of debt will never get paid back and immense numbers of “assets” held on balance sheets will evaporate. The result will be a lot of lost jobs and a lot of failed businesses. The only real cushion will be real savings which will be badly needed in a time of recession.