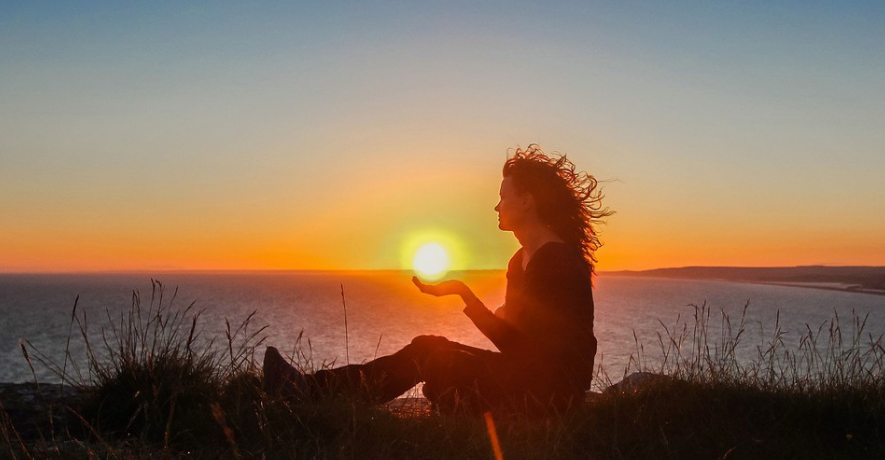 In the wake of strict lockdown being imposed by governments globally, it bears upon the common people, thinkers, researchers and scientists to question whether such methods are indeed correct and singularly helpful in combating the outbreak of COVID-19. While the World Health Organization and vested interests are busy pushing cartelized medicine and vaccines, what is not being told to people is that it is scientifically proven that fresh air and sunlight have been overpowering diseases since centuries – the Cure that time forgot.

The Open-Air Treatment of PANDEMIC INFLUENZA

It was common knowledge back even 200 years ago that fresh air and sunlight were important in treating flu like diseases. Among the earliest known advocates of this “open-air method” was English physician John Coakley Lettsome, who exposed children suffering from tuberculosis to sea air and sunshine at the Royal Sea Bathing Hospital in Kent, England, in 1791.

In the next century, another English physician George Bodington is well known to have propagated this method, in his work, “An essay on the treatment and cure of pulmonary consumption, on principles natural, rational and successful.” Bodington had noticed that farmers and shepherds, people who spent most of their time outdoors were far less susceptible to the tuberculosis than people who spent their time indoors.

He encouraged people to spend time outdoors and to live in well-ventilated houses. He argued against the use of drugs and the practice of confining in hot, poorly ventilated rooms to protect them from the supposedly harmful effect of cold air, “thus forcing them over and over again to breathe the same foul air contaminated with the disease effluvia of their own person.”

By the 1850s, Florence Nightingale was writing about the importance of sunlight and copious amounts of fresh air in the recovery of hospital patients.

Continue Reading  The Cure That Time Forgot on GreatGameIndia.

Permalink : The Cure That Time Forgot