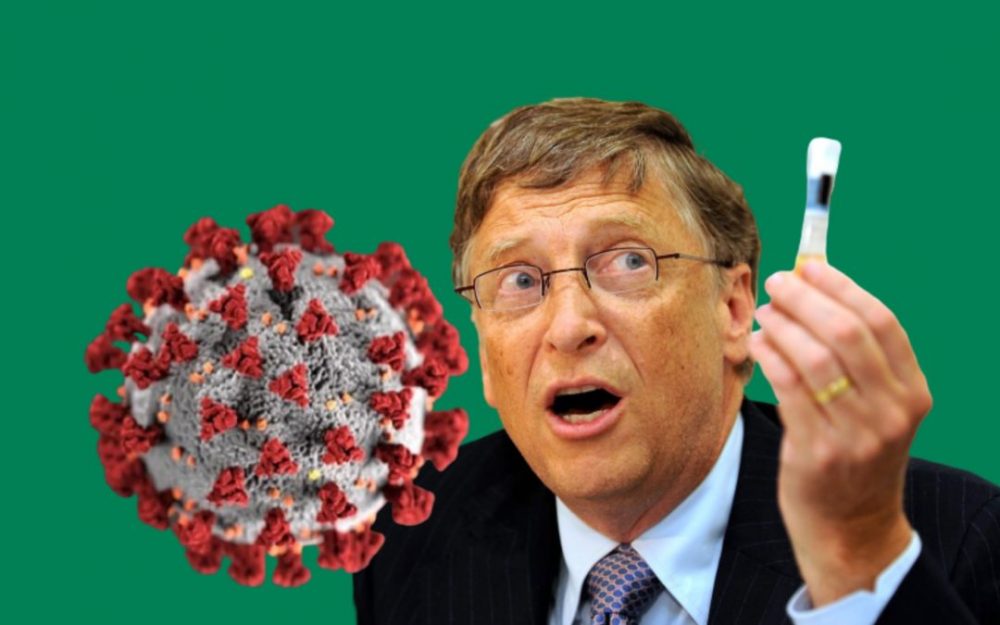 The Bill and Melinda Gates Foundation (BMGF) has been in the news recently for earmarking “billions” to fight COVID-19 and getting their accounts hacked  and sensitive information leaked – the foundation was in charge of assets worth a little under $48 billion as of the end of 2018. But little is known of how its money and its consultant friends exert tremendous influence in the space of public health and international governance. Here is how Bill Gates infiltrated Global Health.

The BMGF counts Bill Gates, his wife Melinda Gates and billionaire investors Warren Buffet among its trustees. The primary goals of the foundation are, to enhance healthcare and reduce extreme poverty globally. It was set up in 2000, the very year the United Nations set its Millennium Development Goals (MDG) around health-related targets, which called for a reduction in infectious diseases that “threatened to reverse decades of development.”

The BMGF soon founded the Grand Challenges for Global Health (GCGH) initiative, influenced heavily by the MDG. The GCGH pulled in increased funding from the U.S. government at a time when funds were being pulled back from other national programs. Gates had a few preconceived ideas about what the GCGH should fund – such as finding new approaches to preventing and treating HIV (we would be remiss if we failed to bring up that there has been little progress in an HIV cure). The foundation has since given out more than $50 billion!

No such thing as a Free Gift

The foundation is deeply committed to international health agencies such as the World Health Organization (WHO) and UNITAID. Its overall spending on WHO is astoundingly high at nearly $229 million in the year 2018 alone. Linsey McGoey, a University of Essex professor and author of the book “No Such Thing as a Free Gift: The Gates Foundation and the Price of Philanthropy,” said that the BMGF gives voluntary donations to the WHO, which is strictly strings attached.