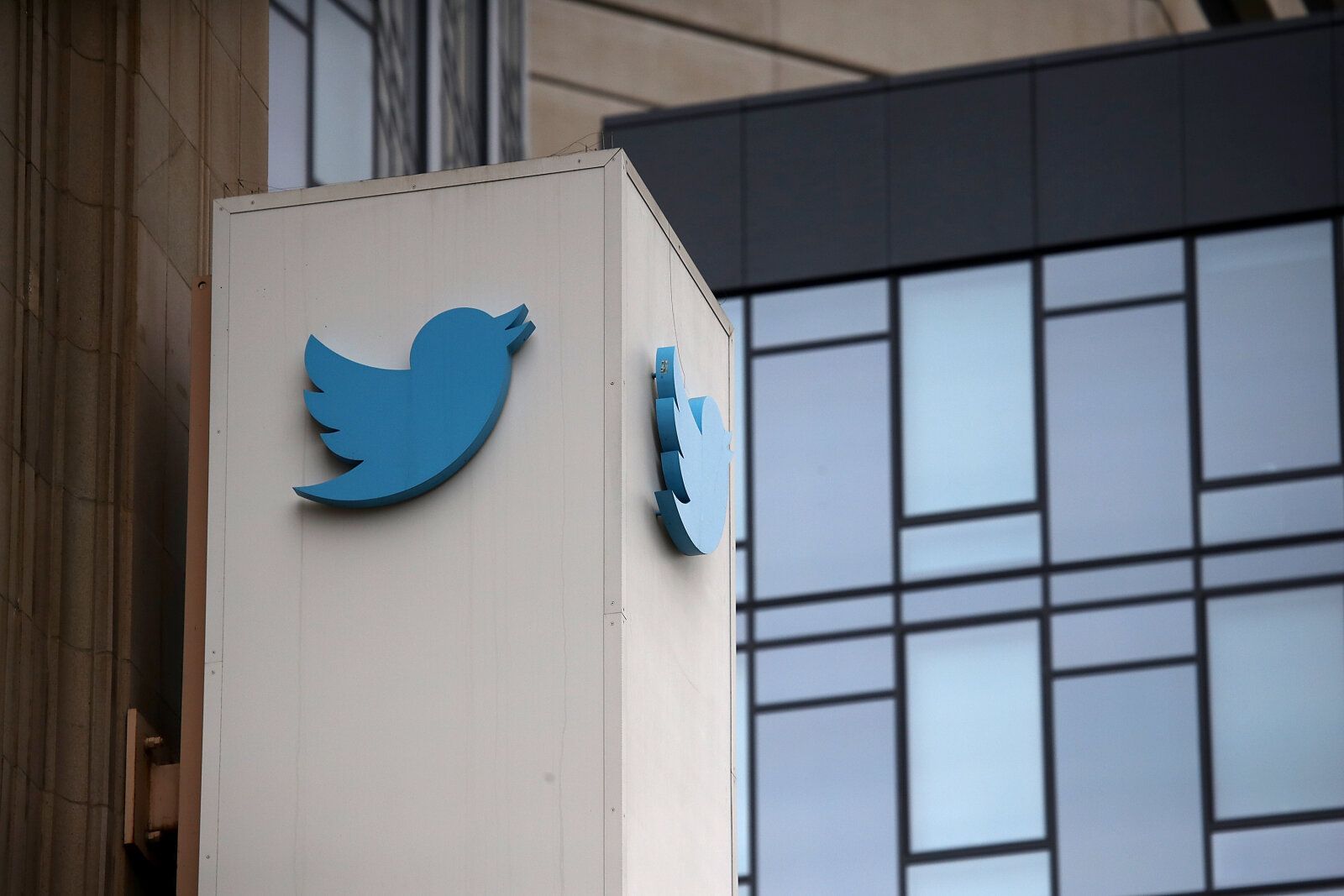 ILR Comment: For a detailed review of the Saudi connection to Silicon Valley, see this article.

Two former Twitter employees have been caught spying for Saudi Arabia. Company workers reportedly obtained personal account information of critics of the government in the Kingdom.

Two former Twitter employees have been charged with spying after they reportedly obtained personal account information for critics of the government of Saudi Arabia.

A complaint unsealed on Wednesday in US district court in San Francisco detailed a coordinated effort by Saudi officials to recruit employees at the social media giant to look up the private data of thousands of Twitter accounts.

One of the former Twitter employees, Ahmad Abouammo, was arrested on Tuesday on charges of spying and falsifying an invoice to obstruct an FBI investigation. He is a US citizen. The other former employee, a Saudi citizen named Ali Alzabarah, was accused of accessing the personal information of more than 6,000 Twitter accounts in 2015 on behalf of Saudi Arabia.

Alzabarah accessed accounts of a number of prominent government critics including that of Omar Abdulaziz, a prominent journalist with more than 1 million followers who was close to late Washington Post columnist Jamal Khashoggi. Khashoggi, a US resident, was killed by the Saudi government last year.