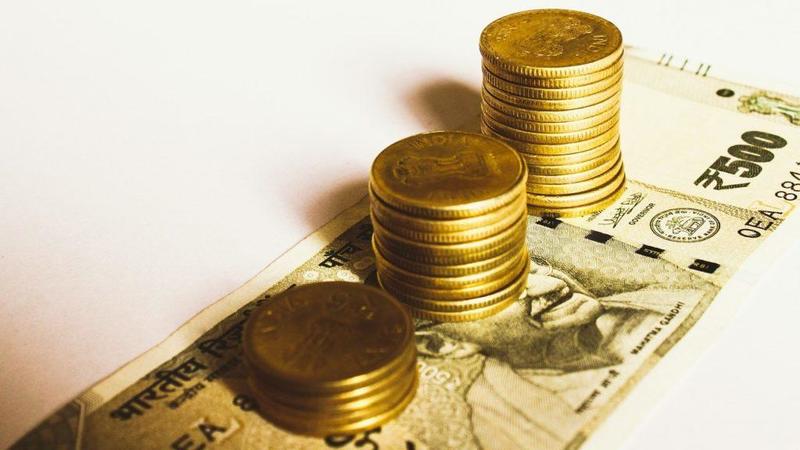 Gold has helped Indians weather the economic storm caused by the coronavirus pandemic.

The government response to COVID-19 has ravaged the Indian economy. As a result, many banks are reluctant to extend credit due to fear of defaults. In this tight lending environment, many Indians are using their stashes of gold to secure loans.

Using gold as collateral for loans has a long history in India. For generations, farming communities and rural households used gold as a means of financing, often pledging it as collateral to raise funds to plant the following year’s crops. Today, Indians in urban settings often use gold loans to meet expenditures for healthcare, business, education, and marriage.

According to a recent report by the World Gold Council, demand for gold loans, both through banks and non-banking financial companies (NBFC) has grown in response to the economic impact of the COVID-19 pandemic. Organized lending backed by gold is expected to grow from $47 billion in fiscal 2020 to $55.2 billion in FY2021. This doesn’t account for the massive informal gold lending market driven by pawnbrokers and private moneylenders, along with the robust grey market economy prevalent in rural parts of the country.

As banks could exhibit greater risk aversion in the current context, gold loans would be a convenient route for many customers to raise liquidity and working capital.”

For many Indians, gold is a lifesaver, providing liquidity that they otherwise wouldn’t have.

Indians traditionally buy and hold gold. Collectively, Indian households own an estimated 25,000 tons of gold and that number may be higher given the large black market in the country. The yellow metal is interwoven into the country’s marriage ceremonies and cultural rites. Indians also value gold as a store of wealth, especially in poor rural regions. Two-thirds of India’s gold demand comes from these areas, where the vast majority of people live outside the official tax system.

Gold is not just a luxury in India. Even poor people buy gold in the Asian nation. According to an ICE 360 survey in 2018, one in every two households in India purchased gold within the last five years. Overall, 87% of households in the country own some amount of the yellow metal. Even households at the lowest income levels in India own some gold. According to the survey, more than 75% of families in the bottom 10% had managed to buy gold.

Indians understand that gold tends to store value, and that in the end, gold is money. If they have gold, they know they will be able to get the goods and services they need – even in the event of an economic meltdown. And while westerners may not embrace the cultural and religious aspects of the Indian love affair with gold, the economic reasons for their devotion to the yellow metal are every bit as applicable in places like the US.