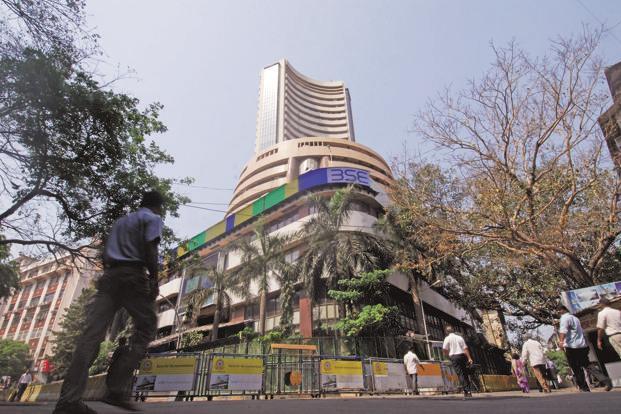 By Antony Sammeroff on the Mises Wire

A seductive (if poorly considered) critique of markets is the notion that they are so wildly unpredictable and inherently unstable that we need government to watch over them and intervene to mitigate their excesses. There is a great irony in this position which I will reveal.

Economist John Maynard Keynes (1883–1946) made perhaps the most famous case for this view, coining the term “animal spirits” to describe the irrational, impulse-driven whims of market-actors based on arbitrary expectations that could only cause instability. The idea itself seems to make sense because it’s hard for intellectuals, who love chewing over ideas and coming up with bright plans, to see how a society could run coherently without a single plan. The truth is, market economies are actually planned — there is just no central plan. What happens on a market is that lots of individuals make little plans to roll out their bright ideas into businesses, charities, and other organizations, hoping to influence as many people as possible. The plans which prove successful on the small scale attract resources and grow steadily in their impact. Other planners emulate them and adapt their own plans in light of their success. Meanwhile, those plans which prove to be failures never get far off the ground.

This means that, left to their own devices, markets have their own self-correcting mechanisms which Keynes appeared to have overlooked. While in any situation there may be entrepreneurs, investors, and consumers who do indeed make poor or irrational decisions and make mistakes (driven by their animal spirits) there will always be others who succeed as well. The mechanism of profit and loss allocates the pool of available capital to those producers who make good predictions as to what consumers (you and I) want over the long term and reallocate them away from those who use them badly. This limits the scope of damage caused by bad or incompetent decision-makers. Where people fail, the results of those failures will be limited to some small number of people. This can not be said of failures of government which might extend to affecting the entire society.

Now, here’s the irony. Even allowing for Keynes his hypothesis that markets are inherently unstable, how can the prospect of intervention by government, at any time, into the economy do anything but make the market more unpredictable and make it more difficult for the “little planners” to make long-term decisions? Over the course of 20 years a government could change five or more times. With each change in administration the form of state intervention in the economy can change dramatically, as can the political philosophy driving it. Plans can be added or scrapped at any time. Government can increase or reduce taxes at whim, or increase or decrease spending. They can pass new tariffs, grant subsidies, institute licensing laws and regulations or scrap them. Government-mandated central banks (like the Bank of England or the Federal Reserve) can increase or decrease interest rates; expand the money supply or contract it. Plus what makes those calm and virtuous actors themselves immune to the influences of the animal spirits? Do they not too have emotional whims, not to mention voters and campaign contributors to please?

Yes, when the specter of government hangs looming over the economy conditions can rapidly and unpredictably change at any time, in countless ways, and this can only exacerbate the problem that the Keynesians plan to solve. Economist Robert Higgs called this the phenomenon of “Regime Uncertainty,” where investors fear it may be hard or even impossible to foresee the extent to which future government actions will alter the “rules to the game.” As a result, investors become averse to taking risk (much in the way that Keynes feared they might) not due to a lack of government intervention — but in anticipation of it!

Private investors have “skin in the game.” Their own self-interest should motivate them to only take certain risks of personal loss, and investigate all the available information to make robust decisions. But public servants are forever fated to spending other peoples money on other people. The best people at making decisions with money are most likely not in government. They’re probably out there in the free market making “Little Plans” to launch a new business or product that might one day spread out to the furthest reaches of the earth the way mobile phones are now reaching the world’s poorest populations in Africa.