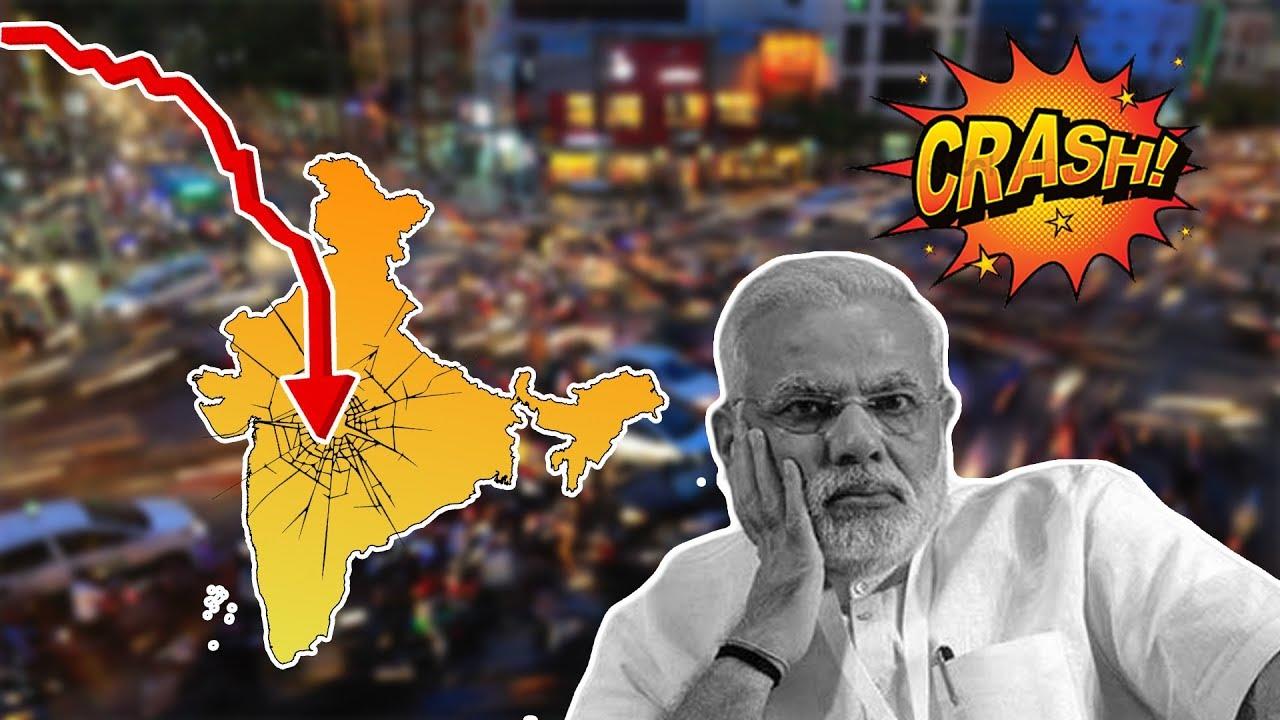 Confidence in these banks has since tumbled, with the latest fears resurfacing in June when a primary mortgage lender delayed bond interest payments, indicting credit markets are freezing across the country.

The situation has led to a rapid rise in borrowing costs, forcing non-bank financial companies (NBFC) to tighten lending practices. This has stressed out Indian consumers, who are desperate for loans, now willing to pledge and or even sell their gold for lines of credit.

Reuters interviewed Indian farmer Babasaheb Mandlik, who was refused a farm loan from a major state-run lender; he was forced to pawn his wife’s gold jewelry as collateral so that he could use the funds to manage his 8-acre cotton farm in western India.

“Pawning the jewelry was a difficult decision as my wife likes to wear it at festivals and weddings,” 50-year-old Mandlik told Reuters.

“I convinced her that we didn’t have any other option.”

Mandlik isn’t the only one. Pawning or selling gold for bank loans has been an increasing trend amid a severe credit crunch and an economic slowdown that began last summer.

Several lenders told Reuters that demand for loans collateralized by gold is unprecedented at the moment, it’s the only way banks in some parts of the country will give out money to people.

The credit crunch, which has prompted some lenders to impose restrictions as risks and borrowing costs rise, has been accelerated by record gold prices.

“As a lot of NBFCs have become cautious of giving unsecured or even secured loans, we are seeing more customers opting for gold loans instead,” said Sumit Bali, chief executive officer of IIFL Finance.

“One can obtain a gold loan and walk out of the branch in just thirty minutes.”

Most of the pawning or selling gold for loans are from farmers and small business owners.

“Pledging gold is becoming more lucrative with rising prices. We have seen healthy demand for gold loans in the last few months,” said George Muthoot, director at Muthoot Fincorp, which has 2.98 million customers.

Ashutosh Khajuria, the chief financial officer of Federal Bank Ltd., a private lender located in South India, said it’s gold loan portfolio jumped to record levels of around 80 billion rupees ($1,118,685,520.00) and is expected to expand as the Indian credit crisis and economic slowdown gains momentum into 2020.