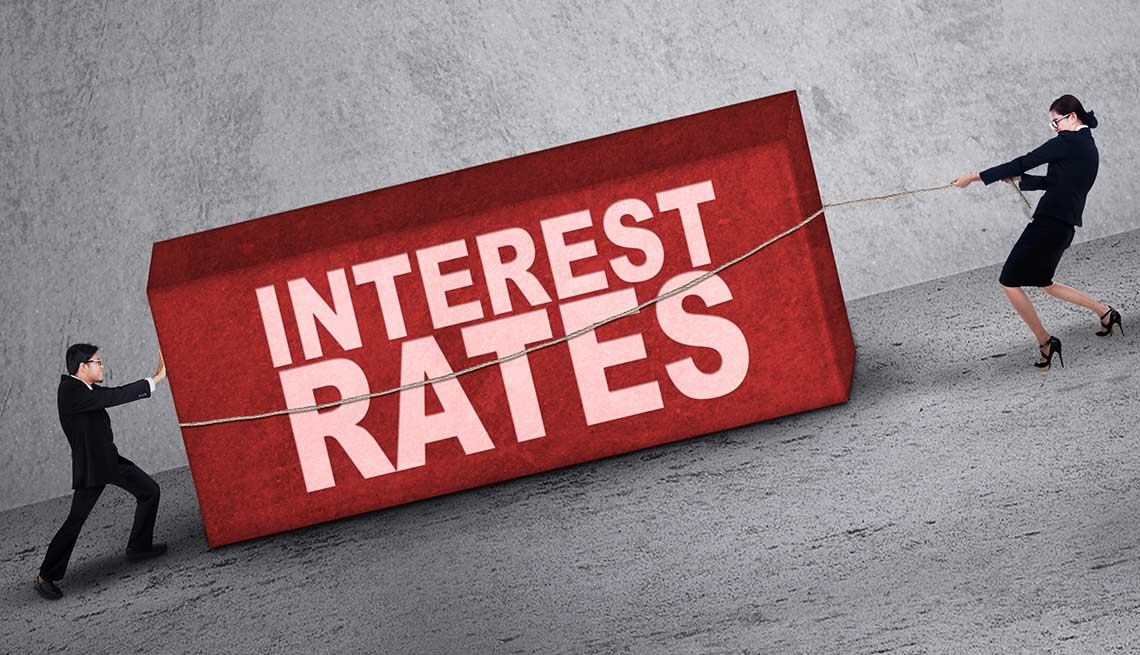 To establish whether the central bank plays any role in interest rate determination, we must define interest.

Following the writings of Carl Menger and Ludwig von Mises the driving force behind interest rates is individuals’ time preferences, not the central bank.

Lenders and investors give up some benefits in the present. Hence, the essence of interest is the cost that a lender or an investor endures. On this Mises wrote in Human Action,

That which is abandoned is called the price paid for the attainment of the end sought. The value of the price paid is called cost. Costs are equal to the value attached to the satisfaction which one must forego in order to attain the end aimed at.

According to Carl Menger in Principles of Economics:

To the extent that the maintenance of our lives depends on the satisfaction of our needs, guaranteeing the satisfaction of earlier needs must necessarily precede attention to later ones. And even where not our lives but merely our continuing well-being (above all our health) is dependent on command of a quantity of goods, the attainment of well-being in a nearer period is, as a rule, a prerequisite of well-being in a later period….All experience teaches that a present enjoyment or one in the near future usually appears more important to men than one of equal intensity at a more remote time in the future.

Likewise, according to Mises,

Satisfaction of a want in the nearer future is, other things being equal, preferred to that in the farther distant future. Present goods are more valuable than future goods.

Once his wealth starts to expand the cost of lending, or investing, starts to diminish. Allocating some of his wealth toward lending or investments is going to undermine his well-being in the present to a lesser extent.

From this we can infer, all other things being equal, that anything that leads to an expansion in the real wealth of individuals gives rise to a decline in the interest rate, i.e., to a lowering of the premium of present goods versus future goods.

Note how the essence of interest is not determined by a central bank nor by government activities. It is purely a reflection of individuals’ preferences for consuming goods at present over consuming the same goods in the future.

This runs contrary to the popular expectations theory (ET), which states that the key to interest rate determination is the central bank’s expected monetary policy.

What the central bank does in all this is distort interest rates by means of its monetary policies. By falsfying market signals, it sets in motion the misallocation of resources.

The ET framework is an attempt to popularize the erroneous thinking that the central bank is at the heart of interest rate determination while ignoring the role of individuals.

Time Preference and Supply and Demand for Money

In the money economy individuals’ time preferences are realized through the supply and the demand for money.

The lowering of time preferences, i.e., the lowering of the premium for present goods versus future goods, will be manifested in a greater eagerness to lend and invest money, and thus a reduction in the demand for money relative to the past. It will appear as an increase in the individuals’ monetary surplus.

To reduce their increased monetary surplus, individuals will likely increase their purchases of various assets, raising asset prices and lowering their yields in the process, all other things being equal. Hence, the increase in the pool of real wealth will be associated with a lowering of the interest rate.

The converse is likely to take place with a fall in real wealth. People are likely to be less eager to lend and invest, raising their demand for money relative to the previous situation—lowering the monetary surplus that they would want to have. Consequently, all other things being equal, the demand for assets will fall, lowering asset prices and raising asset yields.

What will happen to interest rates as a result of an increase in money supply? Initially, an increase in the supply of money, all other things being equal, means that those individuals whose money stock has increased are now much wealthier. These people are now more willing to invest and lend money. Their increased willingness to lend and to invest means that lenders and investors’ demand for money has fallen.

This coupling of an increase in the supply of money with a fall in the demand for money results in individuals holding more money than they really want, all other things being equal. As a result, individuals will try to dispose of the increase in the monetary surplus by buying assets. In the process they bid the prices of assets higher and lower their yields. (Note that there is a time lag between changes in the monetary surplus and changes in prices and economic activity.)

As time goes by, however, the increase in money supply gives rise to price inflation, which undermines the individuals’ well-being and leads to a general increase in time preferences. This change in time preferences means that individuals’ willingness to invest and lend is lowered (i.e., the demand for money is raised and works to lower the monetary surplus). This puts upward pressure on interest rates. Individuals will now reduce their purchasing of assets, thereby exerting downward pressure on asset prices and lifting their yields.