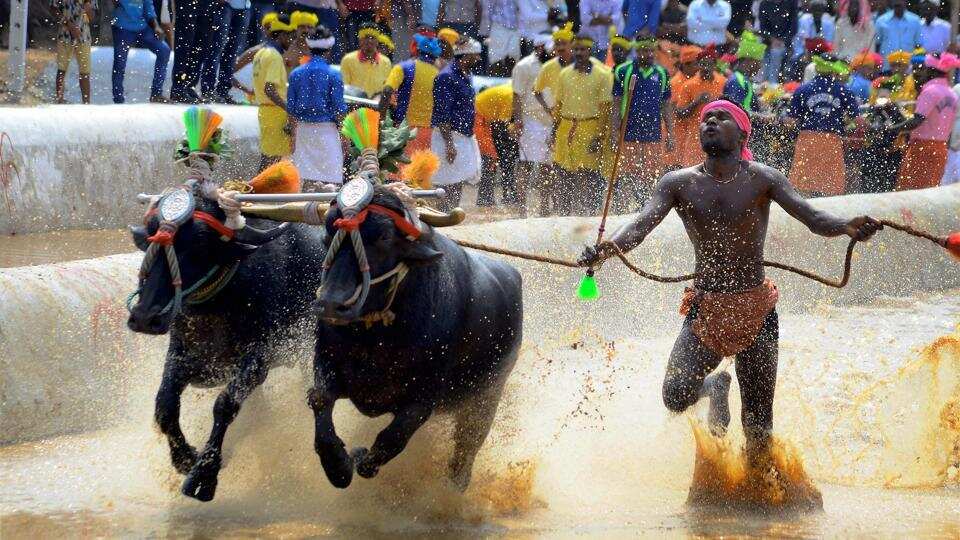 In this post which we are publishing for further discussion, Stratton J. Davis argues that the idea of animal rights is incompatible with an ordered, civilized society.

The Non-Aggression Principle (NAP) is the bedrock of the ideology that is libertarianism. In simple terms it means that the initiation of violence against a person along with the damage and theft of their property is strictly prohibited in a libertarian society. The application of the NAP can be tricky in some areas, one of them being the question of whether or not it applies to animals. In short: it does not apply to animals as living creatures.

Now, before animal lovers write this off as a gross justification of potential animal abuse in a libertarian society, let us look at how it applies to animals as a form of property. Many people throughout the world own animals for one reason or another. Most keep them as pets, treating them as if they are a member of the family. Many others keep animals as a way to make a living. Farmers raise animals such as cows, chickens, or pigs as crops to be turned into food for people to eat. Animal lovers may detest this, but there is no arguing the fact that these animals have helped kept perhaps billions around the world from dying of hunger. Especially here in America where these animals are used for a lot of fast foods, which are easily available in abundance to people in every economic class. There is also the fact that animals are used for sports like greyhound races or horse races, along with the harsh reality that people also use them to make money through bloodsport. Practices such as dogfighting or cockfighting may be repulsive to most on the surface, and for good reason. However, what many do not realize is that these bloodsports have also been a means of making money for many people throughout the world, especially minorities in America. Maybe if economic policies that hurt minorities rather than help them (as intended) were removed then there would be no need to take part in bloodsports for money. But that is a topic for another day.

Animals serve a number of purposes to us, therefore we have to own them as property in order for them to serve those purposes. No one in their right mind would just let their pet run away. They would do anything they could to find their pet and have it rightfully returned to them, back into their own possession. Any farmer who wants to make sure he keeps getting business from those who seek animals for their food will do their absolute best to ensure their animals are healthy and taken care of before they are slaughtered and processed. Anyone who uses animals for racing is going to take extra care of their animals by keeping them healthy and also making sure they get a sufficient amount of rest. Those involved with any bloodsport involving animals will train them to be winners, or else they will have to invest in more animals, as well as training them.

If we were to give animals any rights, well then where do we draw the line? If a pet were to run away does the owner have the right to find the animal and bring them back into their possession, or is the animal simply exercising their right to secede from their owner? How about the animals that become food for people to eat? Would it not be aggression to force them into life on a farm, where they will end up being slaughtered before they are turned into food? What then do we do for people suffering from starvation in the absence of these foods? And if we are to punish those who use animals for sports, whether racing or bloodsport, then could one animal be punished for attacking another on their own? Is violence from another animal not a violation of said animal’s rights?

Do different types of animals receive different kinds of rights? Or is there one set of universal rights for animals?

Animal rights sets a bad precedent and can be interpreted in many ways. Along with this, animal rights violate the nature of animals in a variety of ways. Survival of the fittest is perhaps exemplified best in the animal world. They do not see each other as equals in any way. Cats will eat mice, dogs will eat cats while lions, tigers and bears will eat whatever they can get their paws on. Humans, who have rights as living beings, would not be allowed to get away with such behavior. Humans can also be empathetic towards each other and respect one another despite being unequal. While animals may display this kind of behavior to those within their own species, one cannot deny that most animals are both predator and prey in their respective ecosystems.

The act of homesteading can also apply to animals the same way it applies to unused, unclaimed land. If someone wanted to take an animal out of the wild, out of harm’s way and into the safety of their possession, they could do that. This is how the problem of animal extinction could be tackled in a free market, private property society. People could take the animal at risk into their possession and give them a habitat on their own property. This is how animal abuse could be prevented as well. While some owners will treat their animals terribly, regardless of being in a libertarian society or not, the only thing keeping animals from being harmed by one person is the fact that they are owned by another person.

There are two ways we can let animals live. One being as they naturally do in the wild, where Darwin’s theory of natural selection is perfectly displayed. The other being as a form of property of human beings in a society built upon property rights. Animal rights is a great ideal, but that is all it is when you look at animal behavior and how incompatible it is with an ordered, civilized society.