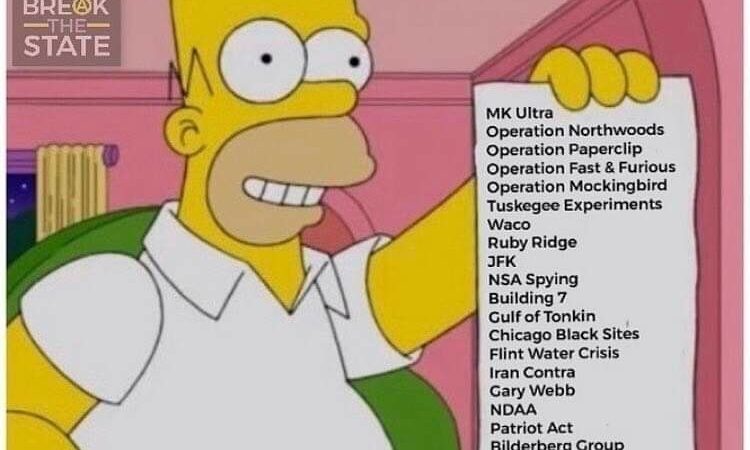 It is one of the ill-kept secrets of America’s intelligence agencies — for decades, they have worked virtually non-stop to perfect means of controlling the human mind. But while many have suspected the existence of these projects, the details have long been preserved. Mind Control blows the lid off years of chilling experiments, drawing on documents reluctantly released through the Freedom of Information Act and interviews with some of the victims, including a woman whose past was literally taken away.

Hear from John Marks, the author of In Search of the Manchurian Candidate, who broke the story of the CIA’s abuses by unraveling the mysteries contained in financial records. All the other records pertaining to the experiments were destroyed by the agency in an attempt to prevent the details from ever being known.

I met John Marks in 1983 and discussed his book and the dangerous consequences of mind control with him.

An ITV Yorkshire (UK) documentary originally broadcast in 1993 about the secret chemical experiments carried out at Edgewood Arsenal on unsuspecting volunteers from the US military.

The Secret History of Fort Detrick, the CIA’s Base for Mind Control Experiments — Stephen Kinzer article

Poisoner in Chief: Sidney Gottlieb and the CIA Search For Mind Control — Book by Stephen Kinzer

The Devil’s Chessboard: Allen Dulles, the CIA, and the Rise of America’s Secret Government, — Book by David Talbot

Project MKULTRA The CIA’s Program of Research in Behavioral Modification — Joint Hearing Before The Select Committee On Intelligence And the Subcommittee On Health and Scientific Research Of The Committee On Human Resources United States Senate Ninety-Fifth Congress First Session August 3, 1977

This 1979 ABC News documentary delves into the CIA’s secret MKULTRA project which experimented with various purported mind control techniques including giving soldiers and others LSD and various other drug concoctions.

Acid Dreams The Complete Social History of LSD: The CIA, The Sixties, and Beyond — Book by Martin A. Lee and Bruce Shlain

Operation Mind Control — an investigative report into government mind control through the use of drugs such as LSD, behavior modification, hypnosis, and other “psycho-weapons”. Bowarts «Operation Mind Control: The Cryptocracys Plan to Psychocivilize You» is a classic in the annals of conspiracy research. It is a disturbing account of the secret use of mind control technology, by a secret government (or «cryptocracy»), with an aim to pacifying whole populations and furthering private global-investment strategies.

Chaos: Charles Manson, the CIA, and the Secret History of the Sixties  — Book by Tom O’Neill