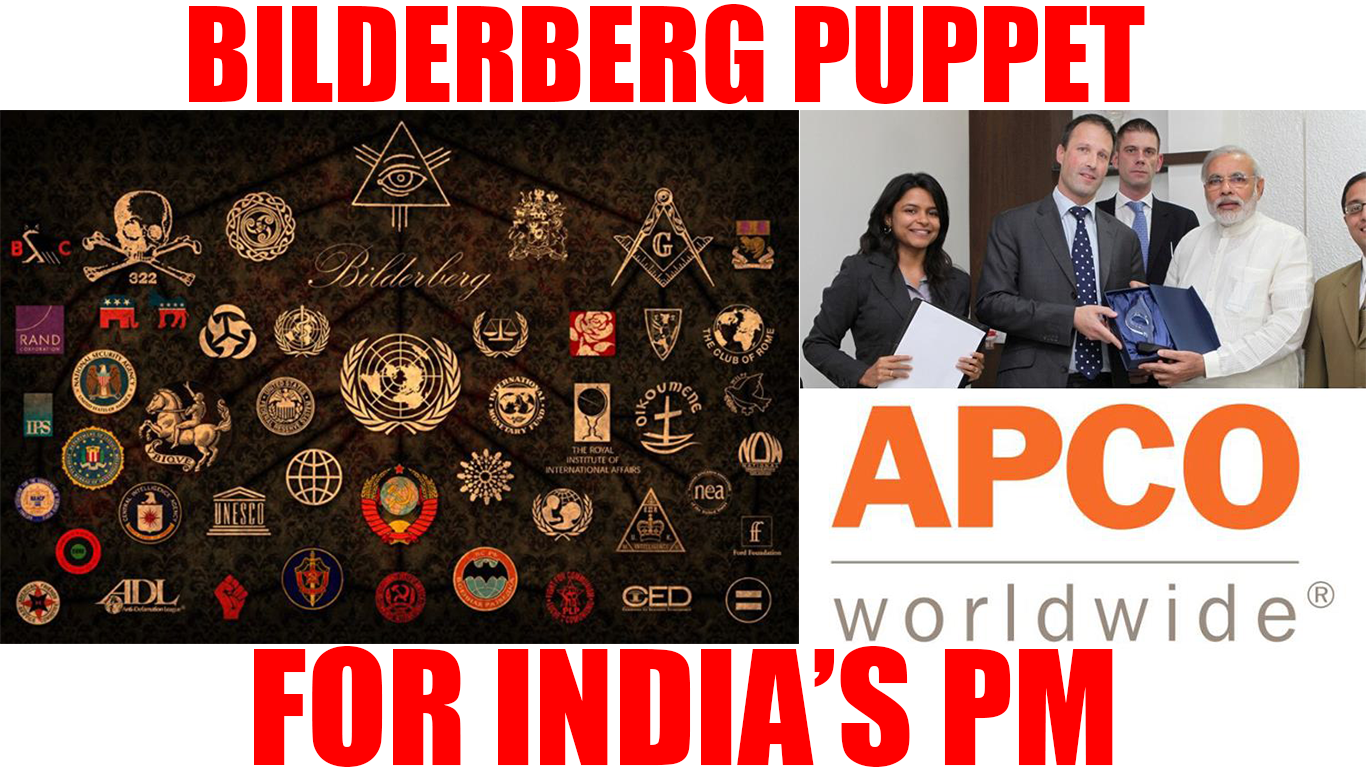 Population control is back on the agenda of the present Indian government of Narendra Modi. In his 15th August Indian Independence Day speech prime minister Modi put his government’s focus back on population issue, and he went as far as to say that,

But there is a vigilant section of the public which stops to think, before bringing a child to the world, whether they can do justice to the child, give them all that she or he wants,” he continued. “They have a small family and express their patriotism to the country. Let’s learn from them. There is a need for social awareness. Those who follow the policy of small family also contribute to the development of the nation, it is also a form of patriotism.

So is Indian population really a problem like what Modi is terming it to be?

The French Liberal economist J B. Say had a lot to say about the issue of population.  In his masterpiece ‘A Treatise on Political Economy‘ Book II, Ch. XI, OF THE MODE IN WHICH THE QUANTITY OF THE PRODUCT AFFECTS POPULATION Say discussed the major principles of population growth. What he said there is very relevant for the present discussion of Modi terming Indian population as a big concern. Here is what Say said about the determinants of population, and I quote:

…and it may be laid down as a general maxim, that the population of a state is always proportionate to the sum of its production in every kind.

In one line – which he logically builds up in this chapter – he exposed the whole Malthusian population theory that population growth will outstrip food production! He further discussed other implications of that maxim, and I quote:

…It appears to me, however, that one very natural consequence, deducible from this maxim, has escaped their observation; which is, that nothing can permanently increase population, except the encouragement and advance of production; and that nothing can occasion its permanent diminution, but such circumstances as attack production in its sources.

… But though such temporary calamities are more afflicting to humanity than hurtful to the population of nations, far other is the effect of a vicious government, acting upon a bad system of political economy. This latter attacks the very principle of population, by drying up the sources of production; and since the numbers of mankind, as before seen, always approach nearly to the utmost limits the annual revenue of the nation will admit of, if the government reduce that revenue by the pressure of intolerable taxation, forcing the subject to sacrifice part of his capital, and consequently diminishing the aggregate means of subsistence and reproduction possessed by the community, such a government not only imposes a preventive check on further procreation, but may be fairly said to commit downright murder; for nothing so effectually thins the effective ranks of mankind, as privation of the means of subsistence.

And downright ‘murder’ is what every government commits. Politicians are criminal murderers. Rothbard famously said, the state is a gang of criminals, writ large.

India’s population rose rapidly because the means of survival were available first. And the production of means of survival primarily went up because of the use of Western technology as investment advisor Jayant Bhandari has said:

India economic growth, which began in the early 1990s, came about not so much because of so-called liberalization, but because cheap telephony and internet “force-fed” technology into the country, as it did to the rest of the Third World. That benefit has now been used up.

And as he mentioned, that advantage is now being exhausted. The low hanging fruits are all gone. The present Indian population is not capable of dealing with any modern technologies like the Artificial Intelligence. Cap Gemini India CEO Srinivas Kandula said,

a majority of the workforce cannot imbibe the required emerging skill-sets in the IT industry.

India no longer enjoys the advantage of demographic dividend as it’s saddled with crores of youngsters with low skills unsuited to the economy.

So, as Say said and as the evidence suggests, India’s population number is not a problem. The problem is its quality i.e., low productivity. The problem is that this population has become a liability instead of asset. And for that we can only blame government’s various policies of centrally planning and either outright controlling or heavily regulating everything under the sun.

On one side Modi is showing concern for the population issue, but on the other side he himself is very busy in killing the economy – i.e., production and finally people –  since he came to power in 2014. His draconian measures like the demonetization and GST have killed the Indian economy. His government is busy in wasting resources on a gigantic scale. He is busy destroying every Indian institution, like the RBI, CBI, Educational Institutions, Judiciary and finally the Constitution itself, that made the modern India and allowed its production and population to rise. Unemployment in his reign has gone 45 year high. India has slipped from 5th to 7th place in the global GDP ranking. He has ignited the Kashmir issue again which will haunt us for decades. I think this is his indirect way of controlling the Indian population! As Say said, once Modi kills the production, population will die of hunger.

…Some parts of India and of China are oppressed with population, and with misery also; but their condition would be nowise improved by thinning its numbers, at least if it were brought about by a diminution of the aggregate product. Instead of reducing the numbers of the population, it were far more desirable to augment the gross product; which may always be effected by superior individual activity, industry, and frugality, and the better administration, that is to say, the less frequent interference of public authority.

Thus, Modi should stop worrying about the Indian population. He should better keep his own house in order. Instead of thinking actively about population control, it is much better if Modi government got out of peoples’ way and left them alone to manage their numbers and affairs.