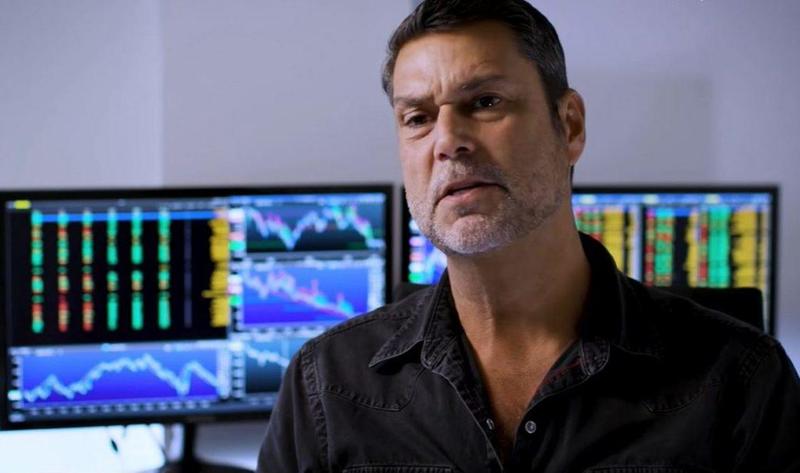 Next part of our continuing coverage of Depression preparedness at the ILR. First published on Zerohedge

That is how Raoul Pal, the former hedge-fund manager who founded Real Vision, reacted when he first heard of the uncontrolled and rapid contagion of COVID-19 across the globe. Speaking from his home in the Cayman Islands on the latest “Lindzanity” podcast, the ex-Goldman, ex-GLG Partners trader said:

“The moment the spread hit Iran… and then Italy… that all happened over the span of three or four days… I was like: ‘time to panic before everybody else’…”

“It’s human behavior function. If the Chinese closed every single border and every city, everybody’s going to do it.“

“I said: ‘Listen, this is the biggest economic event of all of our lifetimes – and it’s coming’” he added. “And that was, in retrospect, the greatest call I’ve ever had.”

And now, with stock markets down 20-40% (depending on geography), bond yields collapsed, credit spreads still blown out, oil almost in the teens, and gold topping $1700, Pal continues to think (even after Monday’s manic short-squeeze meltup), that COVID-19 will cause “the largest insolvency event in all history.” And, as Business Insider notes, given his track record as of late, that’s not reassuring.

“I think the balance of probabilities are that this is a much longer event – in terms of economic impacts – than anybody is pricing in,” he said.

“I think it’s a huge societal change that’s coming from all of this.”

To Pal, it is the duration of the fallout from COVID-19 lockdowns that is the key factor here, and one he believes investors are not paying enough attention to (let alone pricing in). In his mind, those who are a projecting sharp V-shaped recovery in the third and forth quarter are incorrect in their assumptions.

“Isolation is going to be a real event for a significant period of time,” he said.

“You’ve got a world that’s going to be much more closed, and that’s leading to complications in supply chains.”

Given all those concerns, this is how Pal is positioning his portfolio to weather a deeper equity rout and global uncertainty. Ideally, he’d like to get to the allocation below.

“So I’m now in the point of thinking we’ve got another 20% downside or so to come before we get the 3-, 4-month bounce of hope,” he said.

“For the average guy, this is a very, very, very difficult world we’re going to go into — and I can’t sugarcoat it because there is no nice answer.”

It appears Pal believes in the 1987 analog (for now)… a retest followed by some hope-filled gains.

Listen to the full podcast below:

However, it is Pal’s ‘even bigger picture’ view of the world that has many more gravely concerned. As he recently tweeted, “I can see there is a lot of chatter about the potential for the dollar to hit cycle peak [amid The Fed’s QEternity and unlimited swap lines]… It may be correct, who knows? This is some of my take from my latest GMI April 2020 Monthly…”

Referring to his institutional market research at Global Macro Investor, Pal’s most recent thoughts (excerpted) on “A Dollar Standard Crisis” are as follows:

Less available dollars, in a world of a massive dollar shortage, drives up the dollar creating a shortage both home and abroad. Money printing does not make the dollars available. They get stuck in the financial system and hoarded.

The domestic shortage of dollars means that money gets hoarded while defaults rise. And the shortage abroad means that $13tn of debt scrambles for the available dollars as world growth slows and banks are less free with capital.

It can only mean a massive, uncontrolled dollar rally.

The dollar has eaten all of its competitors and now it is going to eat itself.

This eventually breaks the dollar after a super-spike as global central banks are forced to find alternatives. They are already working on digital currencies for exactly this.

Pal’s latest thoughts on “The Unraveling” can be found here (subscribers only).

The biggest event of all of our lifetimes has now begun to come clear, and Raoul believes we are still only in the first phase – the panic. It will most likely play out in three acts over several years: