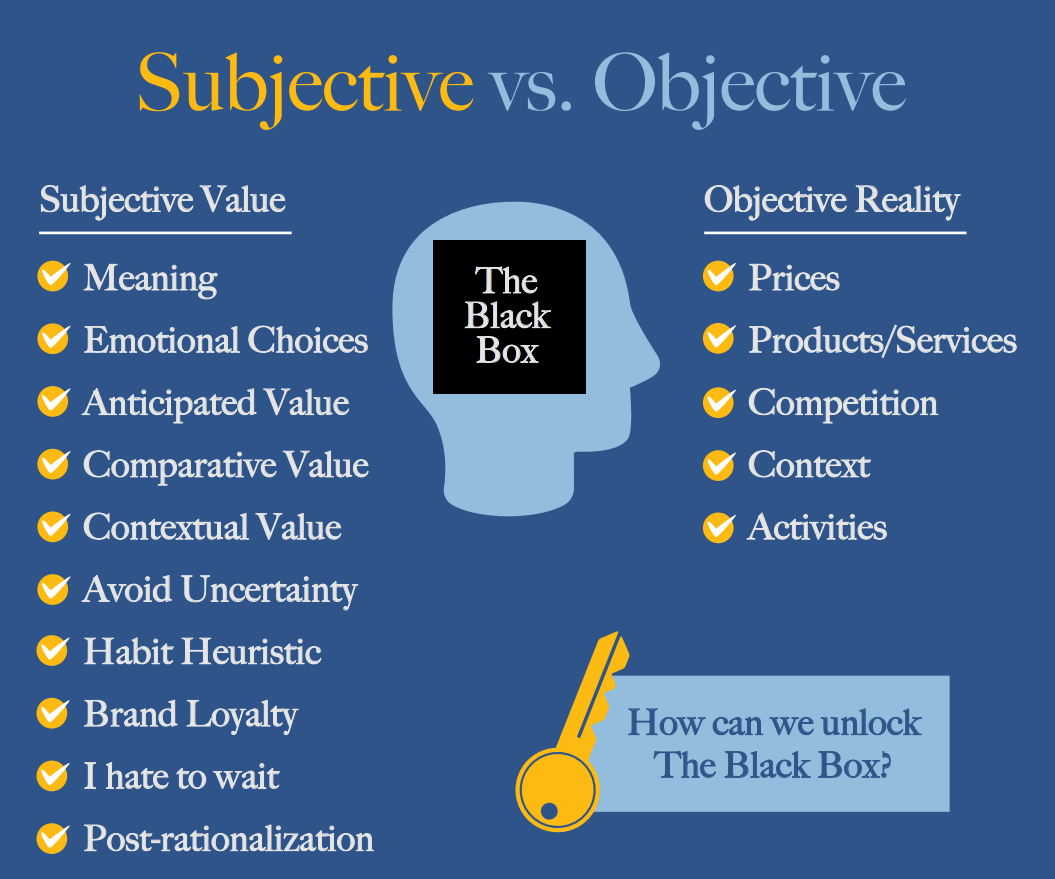 By Hunter Hastings on Mises.org

In episode 60, we are joined by Rory Sutherland, Vice Chairman of Ogilvy, one of the world’s largest advertising and marketing agencies, one with a long tradition of customer insights.

His latest book is titled Alchemy, which explores how a deep understanding of subjective value can lead to outstandingly effective creative marketing. But he doesn’t use the term subjective value ​— instead, he calls it psycho-logic. One of the key planks in Rory’s argument in favor of psycho-logic is that it deliberately follows the path of Austrian economics, and rejects the mainstream economists’ unrealistic assumptions about the quantified logic and cold, rational calculation of homo economicus. Please listen to the podcast, in which Rory as a raconteur delivers great fun and entertainment as well as helping entrepreneurs to think more incisively about customer motivations.

According to Rory, only Austrian economists understand that when entrepreneurs change the way a product or service is described or change the form of attention, they are able to synthesize new value by making customers think differently about any offering.

He offers many examples. One is the way we consume technology. Mainstream economists view technology through the reductionist lens of efficiency: it replaces human agency and reduces work. Austrians — and advertising agencies — view technology through the humanistic lens of augmentation: it makes us better, gives us alternatives and improves our satisfaction. Changing the form of attention changes perceived value.

Another, even more human, example is about our perception of waiting. If waiting (e.g. in a hospital waiting room) is viewed as delay, it is frustrating. If it is viewed as special treatment (e.g., “We want to assign you exactly the right specialist, so please step into our special waiting room until the doctor is available”) it may be valued as privileged attention.

The shallow kind of quantified logical explanation mainstream economics gives to customer choices completely freezes out the question of subjective perception and emotion. Austrian economics offers entrepreneurs a significant advantage in a better way to think about the mind of the customer — the “black box”.

One of Rory’s insights is that “How we behave and how we feel is much more a product of meaning than it is of objective circumstance. Our behavior is mostly driven by emotions, and our emotions are mostly driven by meaning rather than objective information.”

One of the consequences is the endorsement of the Austrian method: to observe behavior and work backwards to deduce the emotions and the subjective meaning and individually-specific contextual perceptions that drive behavior.

You can’t rely on market research because a large part of the reason customers might give for their behavior is post-rationalization. Rory says that customers change their behaviors for emotional reasons, and rationalize them with logic later.

The behavioral science of searching for individual motivations in the emotions of subjective value might appear to be un-scalable. But the opposite is true, says Rory. “It’s gloriously scalable. It’s kind of fractal.”

In this context, fractal refers to the existence of similar patterns recurring at smaller scales that can be infinitely self-similar and iterative in processes and over time. Fractal describes what otherwise appear to be partly random or chaotic phenomena — like the spontaneous order that Austrians discern in economic systems.

Rory is a student of evolutionary psychology. He quotes Don Hoffman in The Case Against Reality: Why Evolution Hid The Truth From Our Eyes: Evolution doesn’t care about accuracy, it cares about fitness. We’ve evolved to develop perceptual mechanisms that are not necessarily designed to present objective reality to us, but to help us survive. The great mistake mainstream economists make is to think humans are trying to optimize the world as though we are engineers or physicists — trying to map objective reality onto behavior — without understanding the “black box” that comes between perception and behavior.

Customer perception price is a relevant example of comparative logic and context at work. Is Nespresso expensive coffee? Yes, if it is compared to Maxwell House or Folgers. No, if compared to visiting a Starbucks store. The frame of reference for comparison changes the behavioral outcome. There is no objective standard.

Entrepreneurs can manage customer’s expectations and frame their comparisons. That’s often the role of advertising and marketing. These provide the context in which customers can appreciate and enjoy their experience. Until both the good and its communication are optimized, there is no value.

According to Rory, “Marketing doesn’t add value, but multiplies it. (And bad marketing, by  the way, destroys it.)” The good — the product or service offered by the entrepreneur — and the perception of it are interdependent and we should use multiplicative dynamics not additive dynamics. If you have a product but you can’t work out a way to sell it, you have an invention, not an innovation. Marketing takes invention to innovation, or, as Peter Drucker said, the only two things that create value are marketing and innovation.

Brands are an excellent technique for expectations management. They represent an exercise in what Austrians call uncertainty and Rory calls outcome variance. Brand preferences are smart behavior on the customer’s part because of the trust and reliability that they perceive in their favorite brands. Choosing an alternative might risk  missed expectations.

“It’s perfectly possible that what is constraining the United States’ economic growth is actually the level of the speed at which consumers’ tastes can change rather than the speed at which producers can manufacture exciting things for them to buy.’

It’s rational for customers to follow habit, to do what others do, in order to avoid outcome variability — to maintain their expectations. There is a cost to early adoption of new innovations.

Therefore, entrepreneurs seeking new customers must pay attention to multiplicative dynamics to elevate customers’ value expectations to a sufficiently high level that they will change their behavior. As Curt Carlson said, this requires an innovation to offer a 2X to 10X better experience.

Because of multiplication of perceived values, Rory advises that it is often effective to focus marketing on one aspect, or one feature, of an offering so that it becomes the key multiplier. It might be the camera on an otherwise industry-average smartphone, or the Uber feature that manages the expectation of when your ride will arrive.

Because value is subjective and entirely contained in the customer’s mind, it’s hard to unlock. That’s why entrepreneurs are the drivers of economic growth. Entrepreneurs, says Rory, do not have to appear logical to everyone else.

Entrepreneurs’ freedom to make counterintuitive bets means that, when they succeed, they’re disproportionately successful, because they represent a biased correction mechanism.

Rory cites James Dyson as a counter-intuitive entrepreneur: “Who needs a $7000 vacuum cleaner?”

Experimentation and iteration are the right technique to get to the successful outcome. And there is nothing more joyful than when a final iteration succeeds!