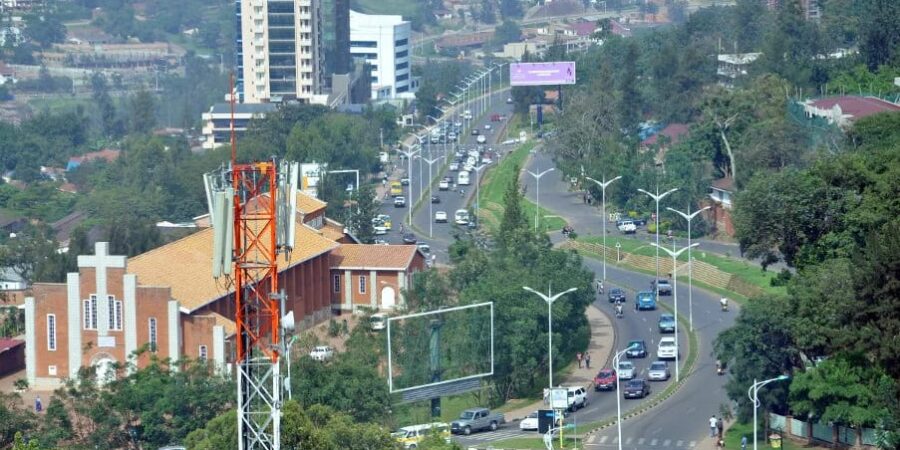 By Germinal G. Van on Mises.org

China’s rise as a global power has produced an immense number of books, articles, and analyses about what is behind the nation’s economic growth. But it isn’t a great mystery. The remarkable economic surge of China since the 1980s is based on the relatively liberal—relative to his predecessors—economic policies of Deng Xiaoping, who prioritized at least some limited access to property rights as the basis of China’s economic growth.

And while China is certainly not a liberal regime compared to most Western regimes, its limited embrace of markets under Deng freed Chinese entrepreneurship and productivity in a way that had never been experienced before. Indeed, the Chinese experience shows how even the partial liberalization of an economy can bring immense rewards.

Today, although China does not have the highest rate of economic freedom in Asia, its increase of its people’s access to property rights has definitely increased economic productivity in China for the better. That China has become a better economy than it was sixty years ago thanks to increasing access to property rights suggests that the same process can happen in Africa as well.

The Case of Rwanda

The African continent is probably the most well-equipped region in the world in terms of natural resources. It contains an enormous number of subsoil assets, such as uranium, bauxite, manganese, gold, silver, iron, etc., as well as all the commodities necessary for agricultural production. Furthermore, the African continent has the fastest-growing population in the world after China and India. As of 2017, Africa’s population is estimated to be about 1.2 billion. It is projected, however, that the continent’s population will double by 2050, to 2.4 billion. This exponential increase in population could be perceived as a predicament, because Africa remains a poor continent where the living standard is not adequate to the population growth. However, this exponential increase is, in fact, a boon. It is an expansion of human capital and potential entrepreneurial activity, without which there can be little economic growth.

But in order to tap into this potential an economy must be liberalized, and the most advanced economies in Africa are those that have liberalized the most. For example, Rwanda has freed up its economy significantly over the past twenty years. This comes in the wake of the 1990s, when the country was devastated by genocide. Nonetheless, Rwanda is today a relatively prosperous nation, by African standards, because access to private property has been significantly augmented over time. According to the International Property Rights Index, Rwanda now occupies the forty-second place out of 129 countries on a global rank and occupies the second rank out of 28 countries in Africa. Figure 2 shows how access to property rights in Rwanda increased after the genocide, and Figure 3 demonstrates how economic output increased after the genocide as well.

Rwanda is just one example among many other African countries such as Kenya, Ghana, Cote d’Ivoire, and Nigeria that have been thriving lately (again, compared to less liberal neighbors) thanks to extending access to property rights to ordinary citizens. Property rights have played a tremendous role in the economic development of most African countries. The use of technology and the penetration of the internet have reduced unemployment on the continent. Africa has today a growing number of digital entrepreneurs who create products and services that facilitate the well-being of the common African citizen and have lifted many young Africans out of poverty by providing digital employment. The concept of property rights is no longer reduced to the accumulation of physical property such as land. Intangible resources that are privately owned have increased significantly over the years. Many businesses are now created online, and digital marketing has become the new way to advertise products and services. Digital advertisement has even helped physical businesses increase their profits.

The free market is the system that has enabled countries such as Rwanda, which were devastated by ethnic conflicts, to rise again and to recover economically. After all, it would have been impossible for a country like Rwanda, ravaged by war, to achieve such growth in its level of economic prosperity if it were not for the market economy. Millions have benefited as a result.