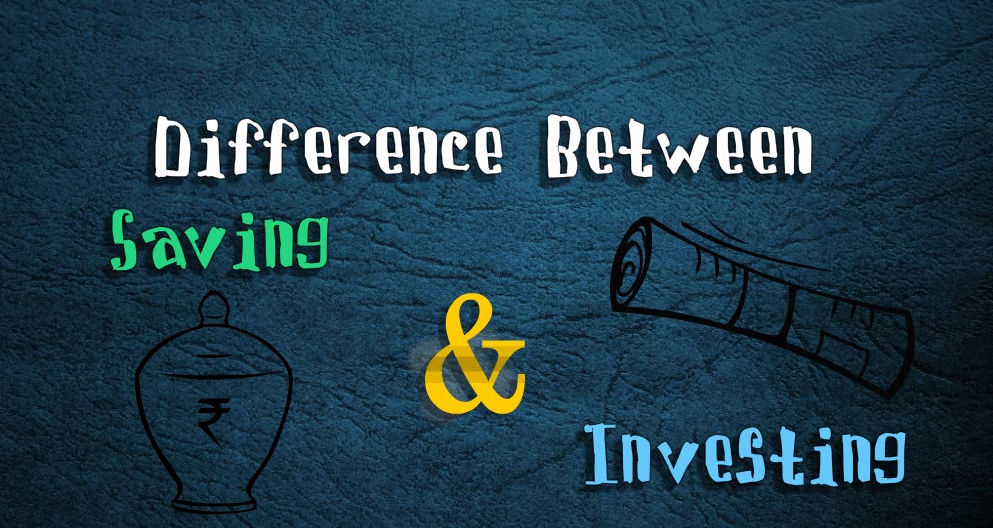 The Grand Mufti of the new Austrian generation has a newsletter now. Subscribe !

From the Saifedean Ammous Newsletter

I hope all is well with you. In this week’s email, I share some thoughts on savings and investment, as well as some recent media appearances you might be interested in.

During last week’s saifedean.com students’ seminar, which you can join by purchasing any of my courses, we discussed the difference between savings and investment in light of a recent news media story linked below.

One of the common objections people have to the concept of a hard money is that there is no need to hold money at a time when capital markets are so highly developed and people can just invest. But I believe there is an important distinction between savings and investment worth emphasizing, and it helps us understand why in a free market for money, we would arguably have more savings and investment than we do today. A news item from the US capital market drives the point home.

In short, saving refers to accumulating money in cash balances to hedge against uncertainty of the future. Cash is acquired for its salability, which I discuss in The Bitcoin Standard, the ease with which a money can be sold across time and space. Savings are meant to be liquid and low risk. Investing, on the other hand, takes on risk in return for increased reward in the future. There is no investment without risk, as there is always the risk of partial or complete loss.

One does not need to choose between saving and investment, and the two have their place in a person’s portfolio. Each person keeps in cash a balance they would like to have with certainty, and takes risk with their investment in search of returns. Under a hard money standard, such as gold, the hard money itself would be held as saving, as its relative scarcity makes it appreciate slightly every year. In a modern easy money economy, “cash is trash” as every investment manager knows. People instead hold the equivalent of their savings in government bonds or low risk investment stocks.

One of the Keynesian rationalizations given for government forcing the use of easy money is that by devaluing the currency, it encourages people to invest more than they otherwise would, which causes an increase in employment and spending. But this is inflationist logic, because it confuses capital for credit. If one could summarize the most important conclusion of Mises’ Theory of Money and Credit in one sentence, it would be “Expansion of credit cannot form a substitute for capital.” In order for investments to take place, consumers must defer consumption to direct resource to production. When money is devalued, the effect is not to magically increase the amount of capital and resources available for production, but to make it so that even projects that earn a negative return in real terms become profitable in nominal terms, making them better than holding cash. The devaluation of currency is also accompanied with credit expansion, which causes the boom and bust cycle, as will be explained in my forthcoming textbook, Principles of Economics. These bubbles lead to large amounts of capital destruction and cause a lot of investors to lose their investments, which also function as their savings. They also mean that savers need to be study financial assets in order to maintain the value they earned and protect it from inflation. This makes it harder to have a stable cash balance, and increases uncertainty in the future. In a hard money economy, anyone can buy the most liquid asset, money, and expect it to hold on to its value well in the future, and probably appreciate slightly.

There is no reason to believe that central planners banning the market from selecting the best money can succeed in allocating capital more productively than the market can. An interesting question here, is what would happen if we had something similar to a hard money cash balance available in the modern economy.

We had an empirical test of this in 2018, when a bank under the name of The Narrow Bank applied for a banking license from the US Federal Reserve. The bank had a unique and very simple business model: It would take money from depositors and deposit it at the Fed. It would simply pass on the interest rate it receives from the Fed to its customers, minus a small fee. The bank would not put depositors’ money into any loans or investment, it would just deposit it at the Fed, the least risky balance sheet in the world, where it would collect interest.

The business model seems like a great deal for all involved: depositors can get a small return without taking on significant risk, a trade-off that many would take in the current uncertainty around global capital markets. The bank would make a profit from passing on the interest rate, and the Federal Reserve would have little cause for concern with regards to the bank’s solvency and liquidity. Yet the bank’s license application was rejected. This is a very telling decision.

The fundamental reason the bank was rejected was that its safety and reliability endangers the rest of the banks in the financial system. If the safety of a Federal Reserve balance sheet is now very easily available for investors, many investors will choose it over traditional financial assets as the bedrock of their portfolio. This isn’t to say everyone will put all their wealth in it, but a lot of money, particularly with institutional investors, would see the value in a low risk liquid allocation–in savings. This would be even more likely during times of crises, when everyone is searching for wealth protection. The more people seek out the safety of the TNB, the less they invest in the traditional financial institutions, the more precarious the liquidity position of traditional financial institutions becomes.

In all likelihood, as this article explains, there is a large amount of demand for getting ~2% interest rate with very low counter-party risk. This number itself may not seem very high, but because of its low risk, it is highly attractive as a saving instrument, and would likely attract a significant amount of capital from financial markets.

By preventing this bank from operating, the Fed is tacitly admitting that narrow banking will likely make untenable much of the Fed’s highly leveraged and risky financial system. If consumers have the choice of low but steady returns, a lot of them will choose this in large enough quantities to likely endanger the liquidity and solvency of much of the financial institutions backed by the Fed.

In my mind, this strongly illustrates the case for Bitcoin, and the case for a hard money more generally. The fiction of central banking is built on the idea that devaluing the currency will cause people to invest more, thus produce more economic production. But like all coercive government interventions into markets, there is no free lunch, and the costs are paid in ways that may not appear very clear initially. The Fed’s policy to encourage more investment leads to people engaging in riskier investing than their risk profile otherwise would indicate, and it also results in financial bubbles and crises. The Fed’s refusal to allow The Narrow Bank to open shows the Fed recognizes that on a free market, many investors would prefer safety of guaranteed returns over the risky search for a few extra points of yield.

So what would happen if a large percentage of people placed large portions of their wealth in a financial instrument that offered liquidity and safety but low returns? Would this reduce the amount of economic production that takes place? Would this reduce the amount of actual capital for investors and entrepreneurs? I would argue the opposite would happen. Rather than thinking of saving and investment as being competitors, I find it more productive to think that investment follows saving. Both are driven by, and must be preceded by, lowering time preference and delaying gratification. When money is expected to appreciate, people are more likely to defer consumption to save in the hard money. When savings increase, the possibility of investing increases. When cash balances can be held with confidence in their value, individuals would have the freedom to take on more risks with their investments. In a world of hard money, the only investments that would make sense would be ones that offer positive real rates of return, unlike under easy money were investments that offer positive nominal returns but negative real returns can be undertaken, and leading to capital destruction in real terms. The lack of financial bubbles would prevent a lot of capital destruction from taking place. The Fed did not stop The Narrow Bank from operating because it was dangerous, but because it would expose just how dangerous the rest of the banking system is.