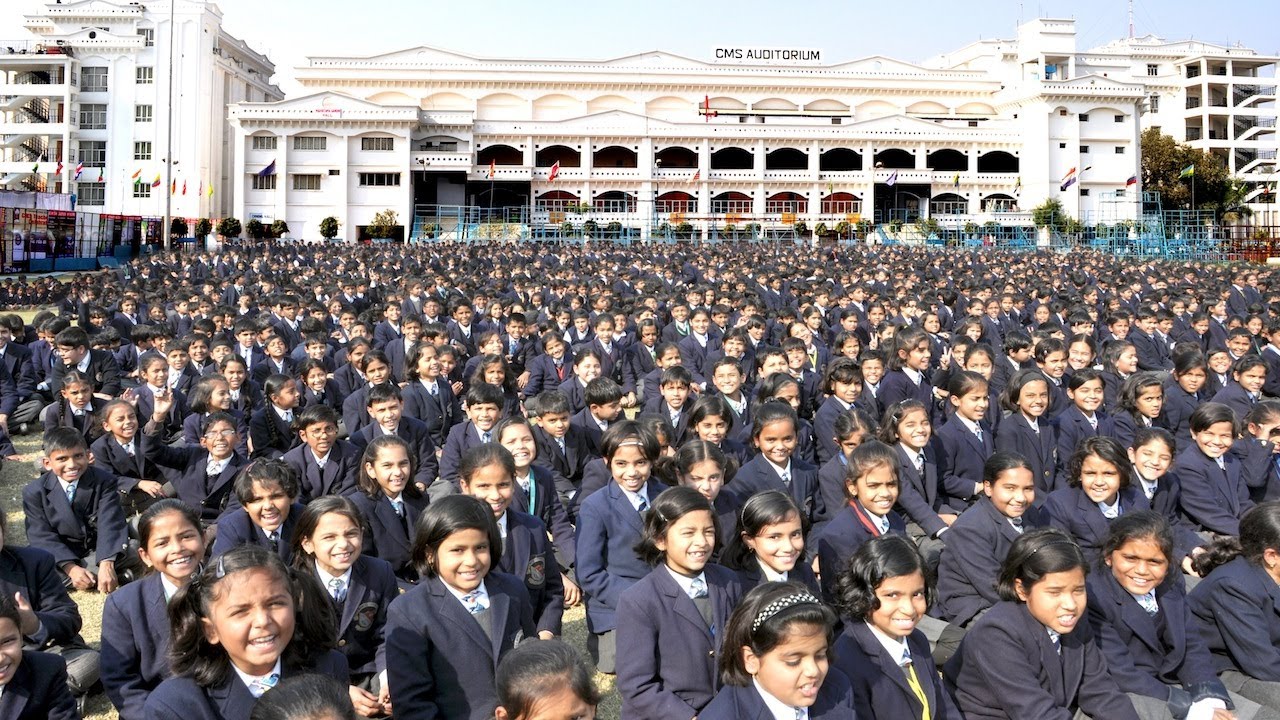 By Kerry McDonald on Fee.org

We’ve entered a new era, the Imagination Age, so why are we still schooling kids like we did in the 19th Century?

ur current compulsory schooling model was created at the dawn of the Industrial Age. As factories replaced farm work and production moved swiftly outside of homes and into the larger marketplace, 19th century American schooling mirrored the factories that most students would ultimately join.

The bells and buzzers signaling when students could come and go, the tedium of the work, the straight lines and emphasis on conformity and compliance, the rows of young people sitting passively at desks while obeying their teachers, the teachers obeying the principal, and so on—all of this was designed for factory-style efficiency and order.

The trouble is that we have left the Industrial Era for the Imagination Age, but our mass education system remains fully entrenched in factory-style schooling. By many accounts, mass schooling has become even more restrictive than it was a century ago, consuming more of childhood and adolescence than at any time in our history. The first compulsory schooling statute, passed in Massachusetts in 1852, required eight to 14-year-olds to attend school a mere 12 weeks a year, six of which were to be consecutive. This seems almost laughable compared to the childhood behemoth that mass schooling has now become.

Enclosing children in increasingly restrictive schooling environments for most of their formative years, and drilling them with a standardized, test-driven curriculum is woefully inadequate for the Imagination Age. In her book, Now You See It, Cathy Davidson says that 65 percent of children now entering elementary school will work at jobs in the future that have not yet been invented. She writes: “In this time of massive change, we’re giving our kids the tests and lesson plans designed for their great-great-grandparents.”

While the past belonged to assembly line workers, the future belongs to creative thinkers, experimental doers, and inventive makers. The past relied on passivity; the future will be built on passion. In a recent article on the future of work, author and strategist John Hagel III writes about the need to nurture passion to be successful and fulfilled in the jobs to come. He says:

One of my key messages to individuals in this changing world is to find your passion and integrate your passion with your work. One of the challenges today is that most people are products of the schools and society we’ve had, which encourage you to go to work to get a paycheck, and if it pays well, that’s a good job, versus encouraging you to find your passion and find a way to make a living from it.

Cultivating passion is nearly impossible within a coercive schooling structure that values conformity over creativity, compliance over-exuberance. This could help explain why the unschooling, or Self-Directed Education, movement is taking off, with more parents migrating from a schooling model of education for their children to a learning one. With Self-Directed Education, passion is at the center of all learning. Young people follow their interests and pursue their passions, while adults act as facilitators, connecting children and teens to the vast resources of both real and digital communities. In this model, learning is natural, non-coercive, and designed to be directed by the individual herself, rather than by someone else.

Self-Directed Education and unschooling often take place in homes and throughout communities, but increasingly individuals and organizations are launching self-directed learning centers geared toward homeschoolers with both full- and part-time options. These centers make Self-Directed Education more accessible to more families in more places, and each has a unique philosophy or focus. Some are geared toward teens and value real-world apprenticeships and immersion; others are makerspaces that emphasize tinkering and technology, and so on. In Boston, for instance, the JP Green School in the city’s Jamaica Plain neighborhood serves as a part-time self-directed learning space for homeschoolers and unschoolers with a focus on sustainability and nature connection.  Co-founder Andrée Zaleska says:

People educated in coercive models will be damaged for life (most of us are). The lack of respect shown to their autonomous selves as children translates into a lifelong tendency to “get what they need” by any means necessary…We are part of a growing counterculture which finds traditional schooling damaging in ways that are intertwined with the general brokenness of our culture.

Instead of complaining about the education status quo, entrepreneurial individuals are building alternatives to school that challenge it. Centered around passion and an overarching belief in individual self-determination, these entrepreneurs — who are often parents, former school teachers, and others who have become disillusioned by coercive schooling — are freeing young people from an outdated and harmful mass schooling system. Enlightened parents and innovative entrepreneurs may be the key players in constructing a new education model focused on freedom and designed for the Imagination Age.