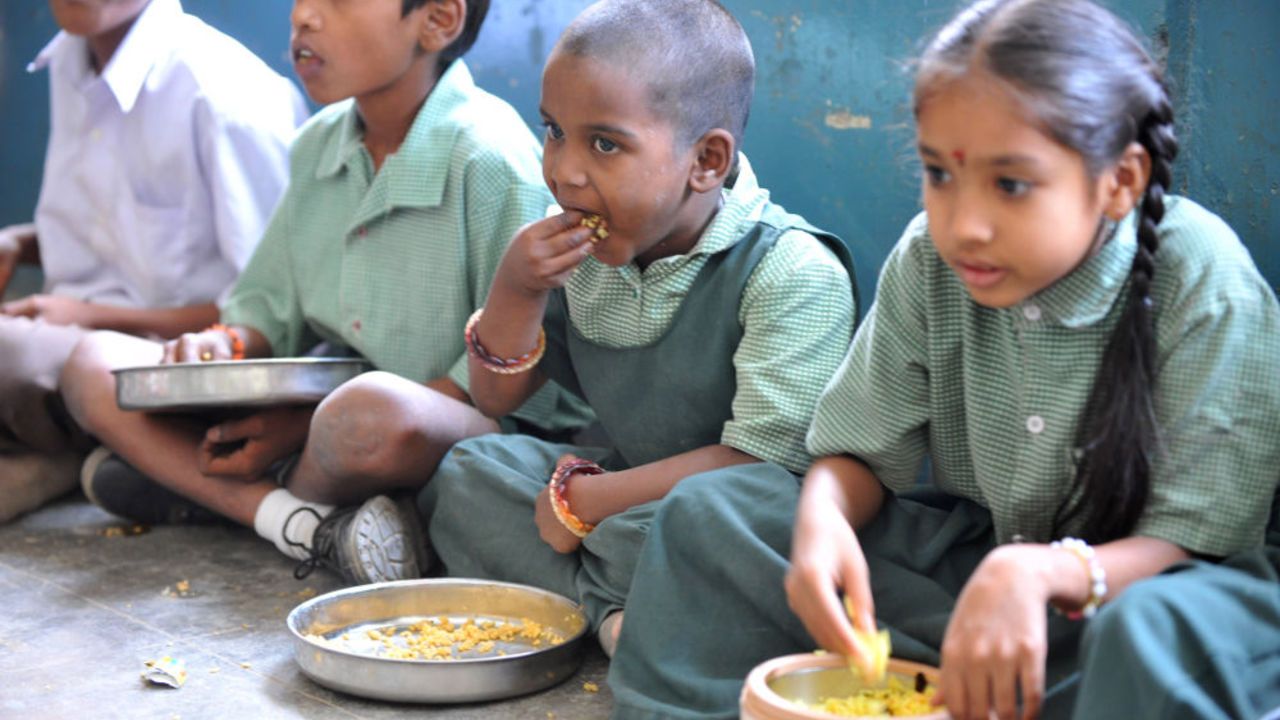 By Frank Hollenbeck on the Mises Wire

One of the Ten Commandments is “thou shalt not steal,” and theft is generally condemned in most religions, yet our religious leaders and followers have essentially turned a blind eye to government theft.

Based on a policy of envy, Bernie Sanders, for example, has bluntly stated he intends to tax the rich to fund his programs, as though the word rich itself justifies theft. The current crop of other democratic candidates is offering a beehive of free programs without any real discussion on how to pay for them.

Three Ways to Pay for the State

Governments can finance these programs in only three ways: (1) direct taxation of its citizens, (2) borrowing money, and/or (3) printing money. Few citizens understand the nefarious effects these methods can have on their own well-being. None of them provide “free” money.

The first and most obvious way to raise money is by direct taxation. When you pay your income tax or sales tax, you are brutally aware of how much money is being taken out of your own pocket. If the government only uses these taxes to fund itself, it would quickly run into serious taxpayer opposition; would we still be in Afghanistan today if the government took your flat-screen TV or cell phone to pay for soldiers half a world away?

Government Crowds Out Other Borrowers

Now, government borrowing is normally also constrained. The more the government borrows, the greater the demand for loanable funds and the higher the rate of interest. Here again, taxpayers who are also trying to borrow to buy a car or a house would soon realize that it’s the government borrowing that is crowding them out of the loan market. Of course, there is a point of no return for government debt, when the markets doubt a country’s ability to repay this debt — as Greece discovered in 2010.

Now, the obvious question is, how can the US or any other country run record budget deficits and have rock-bottom interest rates at the same time? The answer is the third way by printing money, or often called “quantitative easing.” This way also impacts the government’s ability to borrow.

A simple example will make this path of funding clearer. Suppose an economy has $10 to purchase 10 pencils. The price of the pencils will be $1 each. If the price increases (inflates) to $2 each while the supply remains constant, there would be 5 pencils that can’t be purchased, but if the cost of the pencils were reduced (deflated) to only 50¢ each, there would be people holding $5 looking to purchase nonexistent pencils. Supply and demand in the marketplace give us a price of $1 per pencil. Now suppose the economy is growing and is now producing 20 pencils. Because there are now more pencils in the supply pipeline, the price of pencils will drop to 50¢, a deflation rate of 50%. Deflation here reflects society pushing back the constraint of scarcity. It cannot eliminate scarcity or all prices would be zero, but this deflation shows an increase in the standard of living for everyone.

Two of the greatest periods of GDP growth in the US, 1820 to 1850 and 1865 to 1900, had deflations of 50%. Deflation should be hailed instead of being scorned as it is currently by most professional economists and central bankers.

Now, returning to our initial example of $10 and 10 pencils. Suppose the government prints another $10 to buy pencils but our supply of pencils has not changed. The money supply has doubled so we now have $20 chasing 10 pencils. The price for each pencil will inflate to $2, and the government will be able to buy 5 pencils by cutting the purchasing power of money in half. In other words, you have been robbed or taxed 5 pencils because your cash can now purchase less than before.

If at the same time the economy is growing, then we would have $20 chasing 20 pencils and the price of pencils would have remained at $1. There is no inflation but the rise in real income, exemplified by the 10 pencils that would normally have gone to the citizenry, has been siphoned off or stolen by the government. To a large degree, this is what has been happening since we moved to a fiat currency system in 1933. The central bank has been keeping the CPI in check but has created massive asset inflation, a massive redistribution of income from the poor to the rich and has been a major contributor to financing ever-growing government expenditures.

By a continuing process of inflation governments can confiscate, secretly and unobserved, an important part of the wealth of their citizens. By this method, they not only confiscate, but they confiscate arbitrarily; and, while the process impoverishes many, it actually enriches some. The sight of this arbitrary rearrangement of riches strikes not only at security but at confidence in the equity of the existing distribution of wealth.

Many in the lower rungs of the economic ladder blame their declining real incomes, and other inequities, on capitalism. They should, instead, be blaming the central bank.

When the government borrows, it increases the demand for loanable funds, and with a fixed supply, interest rates should normally rise. If at the same time the central bank is increasing the supply of loanable funds by printing money to buy government bonds, then interest rates will decline if the increase in supply is greater than the increase in demand. Here, we are basically monetizing the debt. Worldwide, this printing has currently driven interest rates to zero or into negative territory. Using the economy as an excuse, central banks have been monetizing government debt, alleviating any pressure on governments to control their spending.

As the inflation proceeds and the real value of the currency fluctuates wildly from month to month, all permanent relations between debtors and creditors, which form the ultimate foundation of capitalism, become so utterly disordered as to be almost meaningless; and the process of wealth-getting degenerates into a gamble and a lottery.

Lenin was certainly right. There is no subtler, no surer means of overturning the existing basis of society than to debauch the currency. The process engages all the hidden forces of economic law on the side of destruction, and does it in a manner which not one man in a million is able to diagnose.

Many economists are currently predicting we will experience another devastating recession in the US. Will we repeat the errors of the past by trying to fix a credit crisis with more debt? Or will we find a permanent solution by ending central banking, fractional reserve banking, and the government’s ability to borrow and print money? If we do, any future government spending would require an immediate and clear sacrifice on the part of the citizenry: unlike what politicians would have you believe; there is no free lunch.

Frank Hollenbeck has held positions at international universities and organizations.