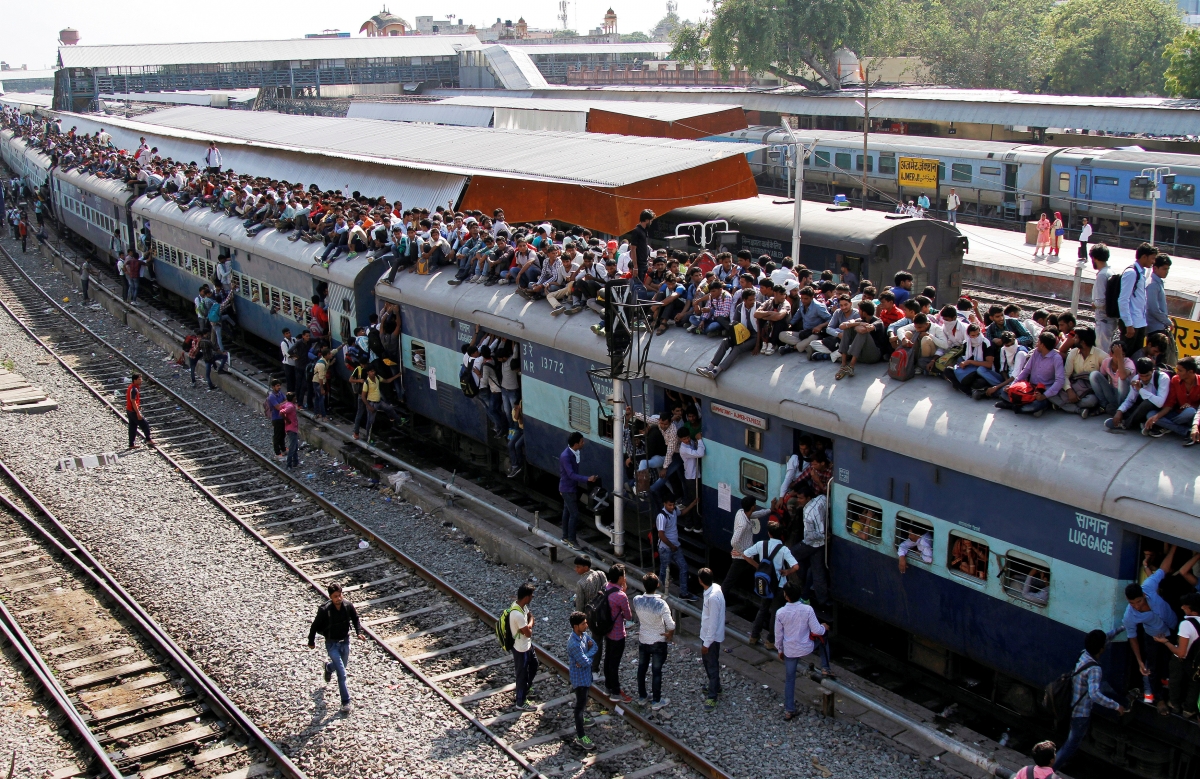 By Gor Mkrtchian on the Mises Wire

One of the key defenses of the necessity of the state is that the market, left to its own devices, underprovides public goods. Therefore, the thinking goes, state intervention can yield a better outcome than the market by increasing the supplies of public goods to their optimum levels.

What are Public Goods?

In the neoclassical economics literature, public goods are defined as goods that are nonrivalrous and nonexcludable. “Nonrivalrous” means one person’s enjoyment of a good does not diminish another’s enjoyment of that good. If Smith see a fireworks display in the distance and enjoys it, this in no way hampers the enjoyment of other people watching the display. However, if Smith eats a slice of pizza, this would preclude anyone else from eating that slice, so pizza is rivalrous.

“Nonexcludable” means people cannot be prevented from enjoying the good. If Jones shoots fireworks high into the sky in his backyard to entertain his family, he cannot prevent the entire neighborhood from seeing the fireworks display and also enjoying it. However, an amusement park can turn people away at the gate, so access to its rollercoasters is excludable.

From these two attributes, the argument goes, the issue of free-riders and suboptimal provision arises. When a public good is created, no one can stop people from using it for free since it’s non-excludable, and many people will try to free-ride. As a result, public goods cannot be funded at all, or at least not in sufficient quantity, voluntarily for profit like other goods on the market, and have to be paid for through taxation.

An enormous but difficult to see issue with public goods is that they are assumed to be good. They are defined to be good from the very beginning of the discussion and by their very name, “public goods.” Instead of begging the question of the benefits of public goods, the phrase “public goods” should be replaced with “nonexcludable and nonrivalrous outputs,” and then the beneficial or harmful nature of the outputs can be scrutinized rather than assumed from the start.

Furthermore, national defense may begin as a purely defensive measure, but once the tanks and missiles are built, they always carry the risk of being turned to deadly offensive purposes against domestic and foreign civilians. In light of this very real risk that the “public good” of national defense carries, even many non-pacifists within the nation and abroad may see a standing state army, or at least many marginal units of it, as a public bad.

No nonrivalrous and nonexcludable output can be assumed from the outset to be beneficial to anyone, let alone everyone. Moreover, given the incoherence of interpersonal comparisons of utility, it’s this latter standard which must be met to justify state public goods provision as socially beneficial. Economists can never claim that a given public good is socially beneficial unless it’s perceived to be beneficial by everyone, because the benefits incurred in some subjective minds cannot be added or subtracted from the harms incurred in other subjective minds.

The only way to know that a particular unit of something at a particular time is indeed a “good” in the mind of a particular individual, is through an act of demonstrated preference by the individual. If Smith voluntarily purchases X, then we know that he considers X a good, and that he values it more than the amount of money he paid for it.

This is akin to Smith telling Jones that there is an invisible assassin in the room that only Smith can hear, who wants Jones to give Smith his wallet, or else the assassin will shoot Jones. Economists can never identify any particular units of any particular output as a public good through demonstrated preference.

One objection is that in lieu of demonstrated preference, economists may attempt to determine the benefits of public goods by surveying individuals, asking how much they hypothetically would be willing to pay for marginal units of a service in the future. However, this approach is riddled with insolvable problems and is no substitute for actual, demonstrated preference. Additionally, in practice, the state doesn’t actually survey people and dispassionately follow the survey results to determine the quantity of military defense, sanitation or other public goods to provide.

Leaving all of the aforementioned problems behind, even if we assume that everyone unanimously values a particular nonrivalrous and nonexcludable output as a good and prefers its presence to its absence, that still fails to prove that state provision of the public good is beneficial.

This is because, in order for the state to fund the public good to bring its level of provision up to the “optimal level,” the state must first tax another portion of the economy, thereby reducing provision of other goods and services below the optimal level the market had arrived upon for those goods.

Since these people, when they were left to spend their money the way they wished, chose to spend it on the aforementioned bundle of goods, rather than on lighthouses, that means they ex ante preferred the former to the latter, and state redistribution has made them worse off.

One may object that although this subset of society, the taxpayers, suffer a loss, the loss they suffer is less than the gain that sailors and society as a whole will enjoy once the lighthouses are built. This objection fails on the grounds of the incoherence of interpersonal comparisons of utility.

Furthermore, there is also no demonstrated preference on behalf of the sailors who refused to voluntarily fund the lighthouse either, so it cannot be known that they value any given lighthouse as a good, perhaps because they don’t plan to sail near it or have recently acquired GPS technology.

In other words, as Hans-Herman Hoppe explains:

Since money or other resources must be withdrawn from possible alternative uses to finance the supposedly desirable public goods, the only relevant and appropriate question is whether or not these alternative uses to which the money could be put (that is, the private goods which could have been acquired but now cannot be bought because the money is being spent on public goods instead) are more valuable — more urgent — than the public goods. And the answer to this question is perfectly clear. In terms of consumer evaluations, however high its absolute level might be, the value of the public goods is relatively lower than that of the competing private goods, because if one had left the choice to the consumers (and had not forced one alternative upon them), they evidently would have preferred spending their money differently (otherwise no force would have been necessary).1

This same opportunity cost argument against using government intervention to provide increased supplies of public goods also applies to state plans to increase the output of alleged natural monopolies and increase the production of goods that provide positive externalities.

In order for output to be increased in one area, resources must be removed from other areas. Then, the impossible burden of proof falls to the state to justify that the benefits of increased production in one area outweigh the harms of decreased production in other areas. But when units of a good are not funded voluntarily, and there is no demonstrated preference on the part of consumers, it’s impossible to prove that there are benefits at all, let alone that they outweigh the opportunity costs.

Only if one were willing to interpret someone’s “no” as really meaning “yes,” the “nonbuying of something” as meaning that it is really “preferred over that which the nonbuying person does instead of non-buying,” … could the public goods theorists’ point be “proven.”2