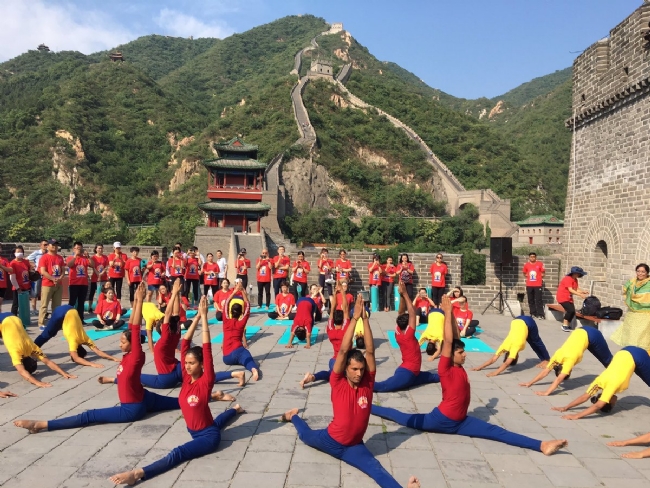 Even people we don’t generally agree with can be right on some things. Here’s an example.