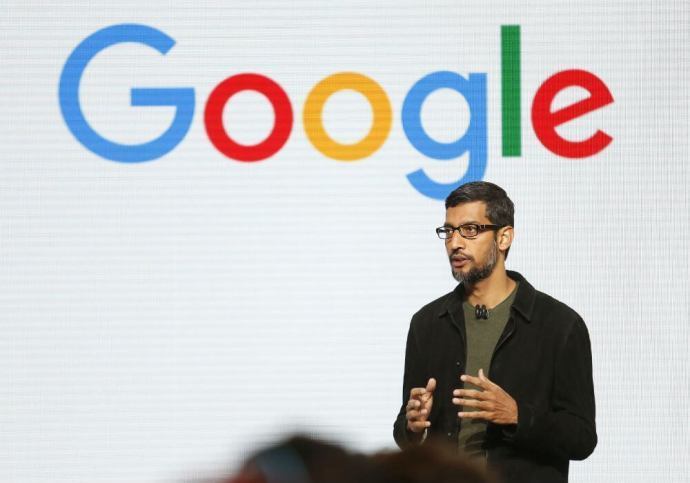 American President Donald Trump has kicked off a storm stating that he will initiate an investigation looking to “treasonous activities” by American multinational technology company Google. With Google having played a role in the 26/11 Mumbai attacks of 2008, will the India government investigate Google’s suspicious role in India as well?

Google committed to US Military

Google came under fire last year for its plans to build a censored search engine for China. Employees protested and after internal upheaval and political pressure, the project, called Dragonfly, was put on hold.

Meanwhile, Google decided not to renew its contract with a Pentagon drone program after extensive protests from employees. Trump personally paid the CEO of Google Sundar Pichai a visit to get an assurance from him that “he is totally committed to the U.S. Military”.

Just met with @SundarPichai, President of @Google, who is obviously doing quite well. He stated strongly that he is totally committed to the U.S. Military, not the Chinese Military….— Donald J. Trump (@realDonaldTrump) March 27, 2019

Now recently, Peter Thiel, a billionaire Silicon Valley investor and political activist said on Sunday that Google needs to be investigated by the FBI and CIA for of the company’s “seemingly treasonous” decision to work with the Chinese military instead of the U.S. government.

Speaking at the National Conservatism Conference in Washington, Thiel said that Google is “working with the Chinese military” and the company has been “thoroughly infiltrated” by Chinese spies. Thiel argued that the kind of AI developed by DeepMind, which like Google is a subsidiary of Alphabet Inc., should be thought of as a potential “military weapon.”

“We’ve been a lot more dishonest about that in Silicon Valley than the nuclear physicists were in the 1940s,” he said in the opening speech at the National Conservatism conference.  “These questions need to be asked by the FBI and the CIA,” Thiel said, “And I’d like them to be asked in a not excessively gentle manner.”

Peter Thiel is a co-founder of PayPal, Palantir Technologies and Founders Fund. He also sits as a board member on Facebook which created India’s troll armies for digital propaganda to influence elections and ironically a case has been filed against Facebook itself for waging war against India and is being accused of treason.

Facebook is also facing a record $5 billion settlement with the U.S. to end a privacy case involving Cambridge Analytica – a consulting firm now being investigated worldwide for meddling in elections including in India.