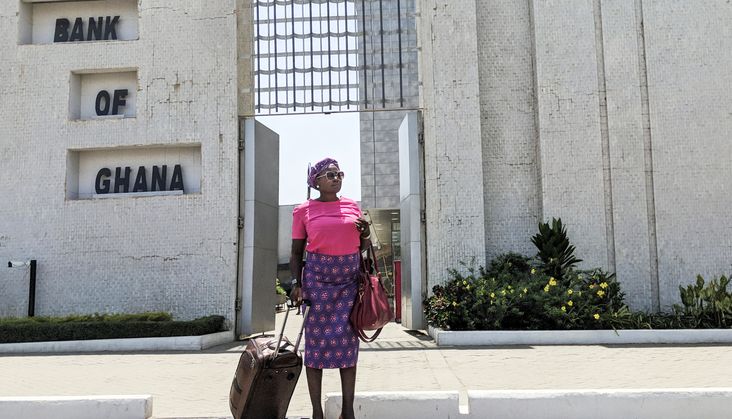 In recent years, there appears to have been some confusion among even erudite “economists” who in their vain attempts to sound sophisticated have given helicopter money – a concept as old as the Roman empire itself and which effectively boils down to printing money and having a central bank fund one’s deficit – the “cool” name of Modern Money Theory. There are just two problems: MMT is neither modern, nor monetary, nor is it a theory, although economists – especially socialists – are delighted to define it as such as it validates their worldview that somehow society can get richer if only people print more money, as if nobody has thought of that before (spoiler alert: they have, and the consequences have been devastating every time).

We won’t waste readers’ time on the intellectually bankrupt garbage that is socialist philosophy (because it is nothing more than that) that is the “Magic Money Tree” (See “MMT: Not Modern, Not Monetary, Not A Theory“) but we will note that some countries are smart enough to know that going down the money printing route leads to disaster. We will also point out that it is not a western nation – all of those advanced countries are desperately printing money in hopes of sparking currency devaluation and at least modest hyperinflation – but an African country that is now the epitome of sound monetary practices.

On Friday, Bank of Ghana Governor Ernest Addison effectively shut down MMT in his country when he ruled out providing more loans to the government to help narrow the budget shortfall, saying it would put exchange-rate stability at risk (for those confused: virtually every single developed and developing central bank is currently doing just that – printing money to fund the government deficit).

The central bank shelved its zero-financing policy this year to lend the government 10 billion cedis ($1.7 billion) to help mitigate the impact of the coronavirus pandemic on the West African economy. The bank ended its explicit support of fiscal policy just as Ghana’s budget deficit is projected to reach 11.4% of GDP by the end of December, more than triple the initial target of 4.7% of GDP.

“The wide fiscal gap raises important financing issues,” Addison said in a speech late Thursday according to Bloomberg. “Its financing should not be by recourse to central bank funds, as this will weaken the central bank’s ability to serve as the anchor of monetary- and exchange-rate stability.”

Needless to say, we were stunned to learn that there is still at least one central banker who is not an idiot, and who sees that a global policy of helicopter money will lead to catastrophe. Alas, in light of the entire “developed” world conversion to banana republic status, it’s probably not surprising that the smartest central banker can now be found deep in Africa.

And so one MMT experiment ends with a whimper, although since no other central bank is willing to to take “difficult decisions”, it will be a while before Ghana’s shining example is followed by other central banks.

Ghana’s cedi has had its most stable spell in more than a decade this year, weakening 2.6% to the U.S. dollar. That’s even as the global health crisis drove Ghana’s ratio of debt to gross domestic product to 71% in September, the highest in four years. And now that wanton money printing is out of the agenda, the cedi may soon well be one of the world’s most valuable fiat currencies.