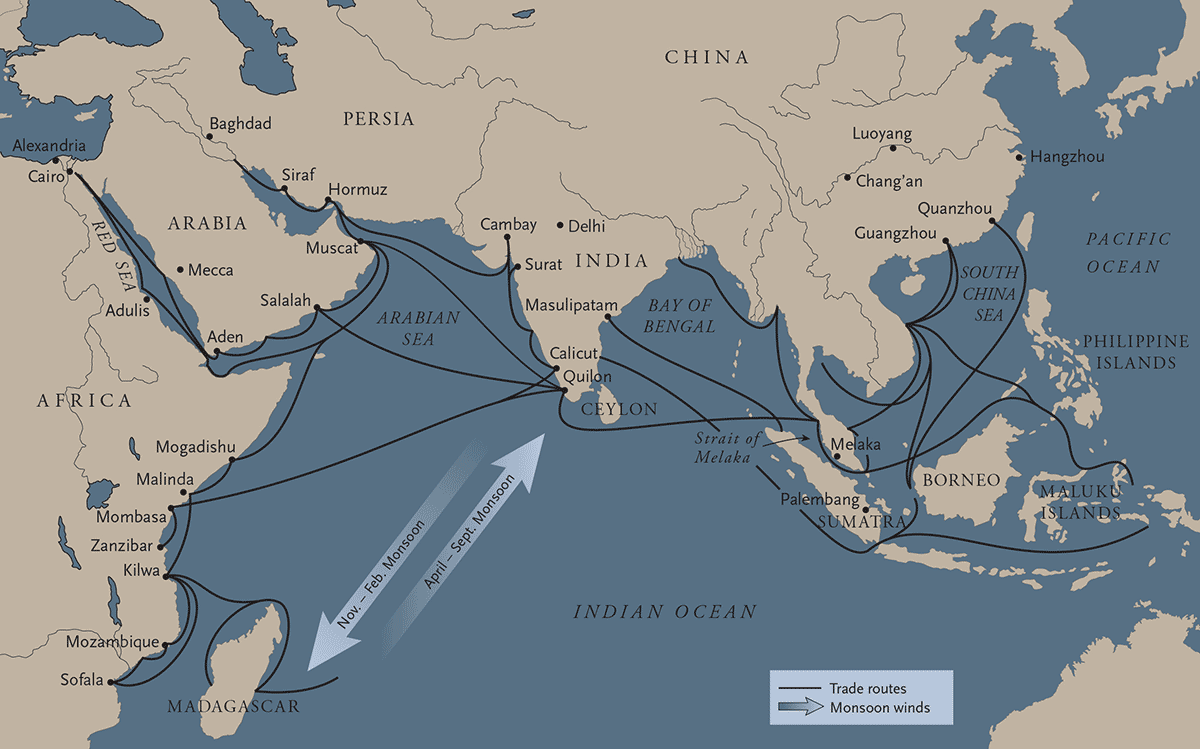 By Frank Shostak on Mises.org

Popular thinking holds that the key to economic growth is demand for goods and services. Increases and decreases in demand are behind the rises and declines in the economy’s production of goods. Hence, in order to keep the economy going, economic policies must pay close attention to the overall demand.

Now, part of the demand for domestic products emanates from overseas. The accommodation of this type of demand is labeled exports. Likewise, local residents exercise their demand for goods and services produced overseas in the form of imports.

It is held that while an increase in exports strengthens the demand for domestic output, an increase in imports weakens the demand. Exports, according to this way of thinking, are a factor that contributes to economic growth while imports detract from the growth of the economy. Thus whenever imports exceed exports, a trade deficit emerges, and this is bad news for economic activity as depicted by the gross domestic product—GDP.

The deficit is viewed as a symptom of bad economic health. It is then assumed that what is required is a boost in exports and a curtailing of imports in order to reduce the deficit.

This, it is held, will lead to improved economic health. The popular view maintains that it is the role of the government and the central bank to introduce a suitable mix of policies that will guide the economy on the path toward a “favorable” trade account balance. However, does it all make sense?

In a free market economy, individuals’ decisions regarding the selling and buying of goods and services (i.e., their exports and imports) are made voluntarily, otherwise the acts would not be undertaken. The emergence of an exchange between individuals implies that they expect to benefit.

Whenever an individual plans to import more than he exports, the shortfall will be balanced either by running down existing savings or by borrowing. The creditor who supplies the required funds does so because he expects to profit from that.

The Government Is a Greater Danger Than Any Trade Balance

Although the national trade account balance is a harmless definition, the government’s reaction to it can produce harmful effects. Government policies that are aimed at attaining a more “favorable” trade account balance by means of monetary and fiscal policies disrupt the harmony of the marketplace. This disruption leads to a shift of scarce resources away from the production of the most desired (by consumers) goods and services, towards the production of less desirable goods and services.

Furthermore, it is not the US that exports wheat, but a particular farmer or a group of farmers. They are engaged in the export of wheat, because they expect to profit from it.

Similarly, it is not the US that imports Japanese electrical appliances, but an individual from the US or a group of Americans. They import these appliances, because they believe that a profit can be made.

If the national trade account balance is an important indicator of economic health, as various commentators imply, one is tempted to suggest that it would be a sensible idea to monitor the trade account balances of cities or regions. After all, if we could detect economic malaise in a particular city or a region, the treatment of the national malaise could be made much easier.

Imagine, then, if the economists in New York were to discover that their city has a massive trade account deficit with Chicago. Does this mean that the New York authorities should step in to enforce the reduction of the deficit by banning imports from Chicago?

No individual or group of individuals can suffer as a result of an “unfavorable” trade account balance. But suffering can emerge from a drop in the incomes of individuals because of government tampering with the economy.

If an American lends money to an Australian, the entire transaction is their own private affair and is not of concern to anyone else. Both the American and the Australian are expecting to benefit from this transaction.

The only situation in which individuals should be concerned with foreign debt is when the government incurs it. The government is not wealth generating and as such derives its livelihood from the private sector.

Consequently, any foreign government debt incurred means that the private sector will have to foot the bill sometime in the future.