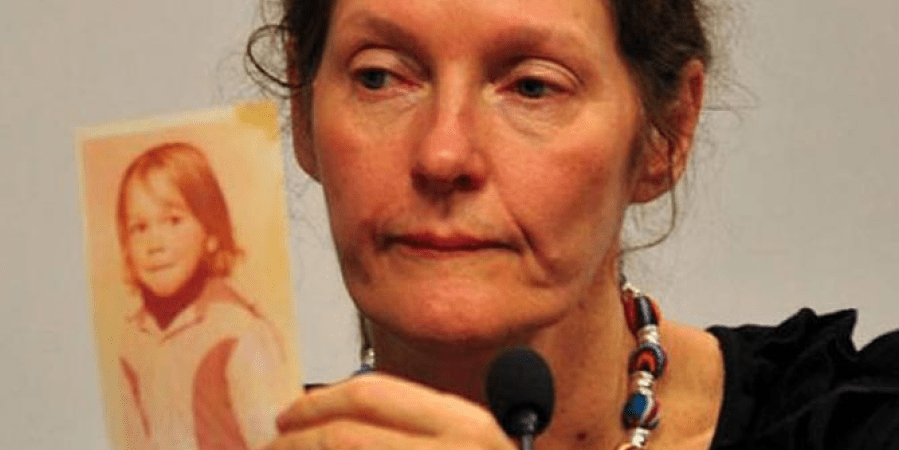 Fifty years ago, when I first gave birth as a young mother, I thought there could be no greater pain, but I soon forgot it as I held my beautiful baby boy in my arms. I named him Julian.

Now I realize I was wrong. There is a greater pain.

The unrelenting pain of being the mother of an award-winning journalist, who had the courage to publish the truth about high-level government crimes and corruption.

The pain of seeing my son, who tried to publish important truths, tarnished worldwide.

The pain of seeing my son, who risked his life to expose injustice, framed and deprived of the right to a fair trial, again and again.

The pain of watching a healthy son slowly deteriorate because he was denied proper medical and health care in years and years of imprisonment.

The anguish of seeing my son subjected to cruel psychological torture, in an attempt to break his immense spirit.

The constant nightmare that he will be extradited to the United States and then spend the rest of his days buried alive in total isolation.

The constant fear that the CIA might carry out their plans to assassinate him.

The wave of sadness as I watched his frail body collapse exhausted from a mini-stroke at the last hearing, due to chronic stress.

Many people were traumatized to see a vengeful superpower using its unlimited resources to intimidate and destroy a defenseless individual.

I want to thank all the decent and caring citizens protesting globally against the brutal political persecution Julian suffered.

Please keep raising your voice to your politicians until that is all you will hear.

His life is in your hands.