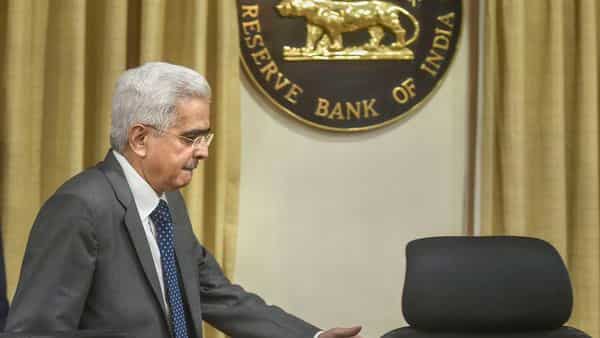 Extract from Henry Hazzlit’s ‘What You Should Know About Inflation’

Ever since the end of World War II, the public in nearly every country has been told that the gold standard is out of date, and what is needed in its place is “monetary management” by the experts. It is interesting to notice what some of the consequences of this have been.

When Sir Stafford Cripps, then Chancellor of the Exchequer, announced the devaluation of the British pound on September 18, 1949, Winston Churchill pointed out that Cripps had previously denied any such possibility no fewer
than nine times. A United Press dispatch of September 18 listed nine such occasions. A haphazard search on my own part uncovered three more—on September 22 and 28, 1948, and April 30,1949. Incorporating these in the UP list, we get the following record of denials:

Jan. 26, 1948—”No alteration in the value of sterling is contemplated by the British Government following the devaluation of the franc.”

March 4, 1948—A reported plan to devalue the pound is “complete nonsense.”

May 6, 1948—”The government has no intention of embarking on a program to devalue the pound.”

Sept. 28, 1948—The government has “no idea whatever” of devaluing the pound sterling. Devaluation would “increase the price of our imports and decrease the price of exports, which is exactly the opposite of what we are trying to accomplish.”

Oct. 5, 1948—”Devaluation is neither advisable nor even possible in present conditions.”

Dec. 31, 1948—”No one need fear devaluation of our currency in any circumstances.”

April 30, 1949—”Sterling revaluation is neither necessary nor will it take place.”

July 6, 1949—”The government has not the slightest intention of devaluing the pound.”

In brief, Sir Stafford emphatically denied at least a dozen times that he would do what he did. The excuse has been made for him that naturally he could not afford to admit any such intention in advance because no one would then have accepted sterling at USD 4.03. This “defense” amounts to
saying that unless the government had lied it could not have successfully deceived the buyers of British goods and the holders of sterling.

For this is what “devaluation” means. It is a confession of bankruptcy. To announce that IOU’s hitherto guaranteed to be worth $4.03 are in fact worth only $2.80 is to tell your creditors that their old claims on you are now worth no more than 70 cents on the dollar.

When a private individual announces bankruptcy, he is thought to be disgraced. When a government does so, it acts as if it had brought off a brilliant coup. This is what our own government did in 1933 when it jauntily repudiated its promises to redeem its currency in gold. Here is how the London Bankers’ Magazine described the 1949 devaluation of the pound by the British Government: “The political technique for dealing with these issues has worn thin. It consists of strenuous, even vicious repudiation beforehand of any notion of revaluation. It insists that the move would be ineffective and utters portentous warning about the dangers. When the unthinkable happens the public is slapped on the back and congratulated on the best piece of luck it has encountered for years.”

This is what governments have now been doing for a generation. This is what “monetary management” really means. In practice it is merely a high-sounding euphemism for continuous currency debasement. It consists of constant lying in order to support constant swindling. Instead of automatic currencies based on gold, people are forced to take managed currencies based on guile. Instead of precious metals they hold paper promises whose value falls with every bureaucratic whim. And they are suavely assured that only hopelessly antiquated minds dream of returning to truth and
honesty and solvency and gold.