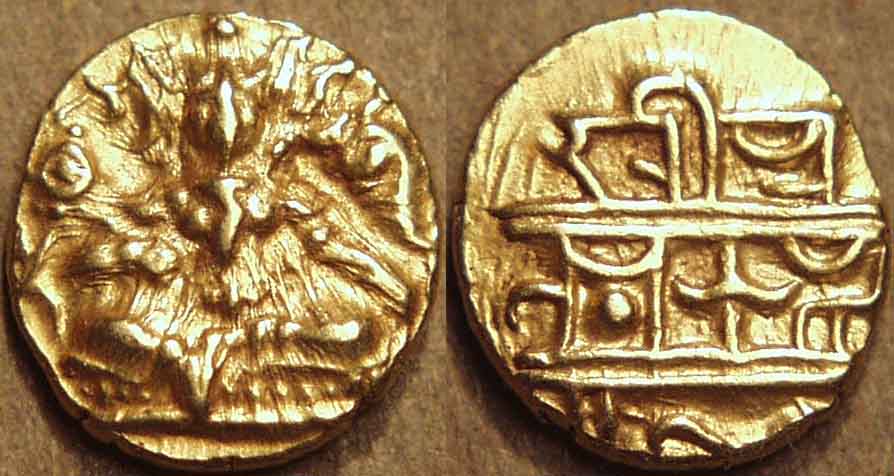 The Constitution of India was debated by several eminent and far-thinking personalities who saw far, realised the dangers of large government and limited the government’s influence by including Fundamental Rights in Part III of the Constitution.

As this article points out, the Constituent Assembly mostly dismissed Ambedkar’s vision of a socialist democracy :

During the Constituent Assembly debates, only Dr Ambedkar spoke against compensation to landowners for acquisition of their land. He said that this was not his draft. According to him, when Article 31 was being written, the Congress was divided into three groups. Jawaharlal Nehru, Sardar Patel and G.B.Pant had major disagreements. The argument was resolved but by killing land reforms. Dr Ambedkar said that the Article was so ugly he “did not want to even look at it”.

It would then suffice to say that despite the heavily socialist leanings of the politicians of the day, the constitutional framework was saved from lethal doses of socialism. It is equally well understood that the Supreme Court consistently upheld the right to property and the right to free speech in the early days, which displeased the socialists in power. This is how we ended up with strange innovations such as the 9th Schedule to the Constitution, the 1st Amendment (restricting free speech) and the notorious 44th Amendment (burying the right to property).

How did this come to pass? It can certainly be explained by a number of political factors, which are not the subject of this article. But these political factors are irrelevant in the absence of another, more insidious factor, ignored by commentators on both the left and the right. This factor, simply put, is the ability of the government to finance itself without collecting taxes, but by inflating the currency.

The economic foundation for political rule by the people – that is for democratic government – is that the government be financially dependent on the citizens. The way we control the government is through the budget.

As Hulsmann points out :

As soon as the government gets more money without taxing its citizens, we have a range of political effects flowing from the fact that:

To put it differently, when the financial power of the government doesn’t depend on the people’s consent but on an external source, the government starts doing things without the people’s consent. Have you wondered why no government in India has been forced to put an end to Aadhar, a project which costs 4 billion USD at least? Or whether taxpayers would have agreed to give 900 crores to a failing Jet Airways just before the elections?

In the modern economy, the way a government raises money without increasing taxes is through the central bank.

When the government has its own central bank, it can access virtually any volume of money by printing new money out of thin air. This is indeed what we observed what we have observed in the past 40 years. Since the abandonment of the Breton woods system, the last link to the gold standard, public debt has exploded. It has moreover increased faster than the real economy and faster than the rate of growth of tax revenues.

When the government can maintain its activities at a level that is not validated by public consent, but by the possibility to access the printing press, it turns tyrannical. The central bank allows for an extension of government activities that is completely out of tune with effective public support. If the population had been called to vote for tax increases to sustain a 4 billion USD project like Aadhar, these jokers would have been out of office long ago.

The RBI is therefore the Achilles heel of the Indian Constitution, which allows the government to expand its powers beyond the people’s consent.

The RBI is also a violation of the rule of democracy known as no taxation without representation, as the government is effectively taxing the public by printing more money for itself, and making the public pay for it by the resulting inflation. Inflation is a direct result of money printing. It is a form of taxation, and it is taxation without representation.

The totalitarian tendencies of central banks have been known for a long time, and it is well understood that central banking is essentially a communist concept. There are other problems that inherently arise with inflation and central banking, which we shall save for another date.

Before we depart, we would like to pay homage, dear readers, to the gold coins that were the money of the Vijayanagara Empire. This money, unlike the RBI’s fake paper money, is as valuable today it was in the 16th century. It will continue to be valuable long after the RBI has been buried. Down with the RBI!